Time to learn more about Bimota Motorcycles. Have you ever heard of them?

In September 1972, Massimo Tamburini crashed his Honda 750 Four at the Misano racetrack. The accident left him with three broken ribs. If the accident hadn’t occurred, Bimota may never have come into existence. While Massimo was recuperating, he constructed a tubular steel frame that could withstand the horsepower of the big Japanese manufacturer’s engines. The frame lowered the center of gravity and reduced the weight of the original Honda. With the creation of the HB1, the Bimota was born.

Only ten of these bikes were ever produced. 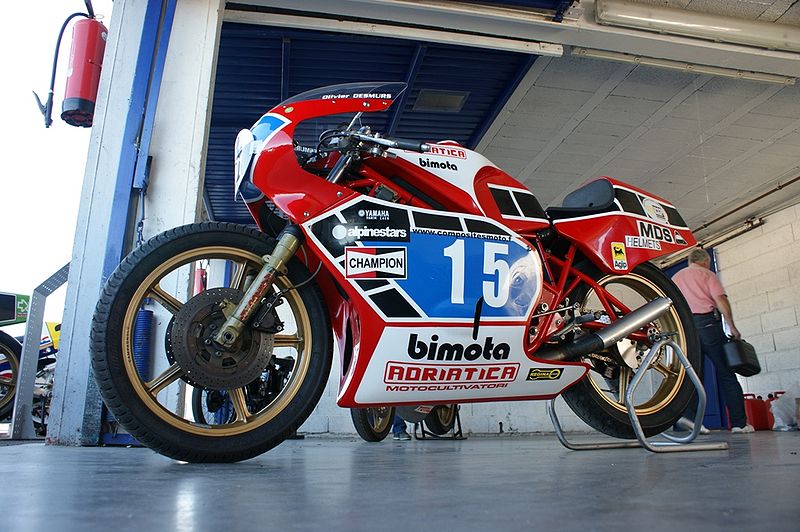 The Bimota name came from its founder’s initials; Bianchi, Morri and Tamburini. However, it was the enthusiasm and engineering excellence of Massimo Tamburini that carried the Company to success. In the 1970s, Bimota produced racing frames that caught the attention of serious bike racers. Frames such as the YB1, YB2, YB3 and HDB1, HDB2 and SB1, were of superior quality.

Bimota discovered a new niche in 1977. The Company began to produce exclusive high performance bikes. However, the development of the KB1, that is legendary today, marked the point where Bimota began the journey to commercial success.

The small Bimota factory in Rimini was successful during the 1980s. So was the Company’s record at the track. 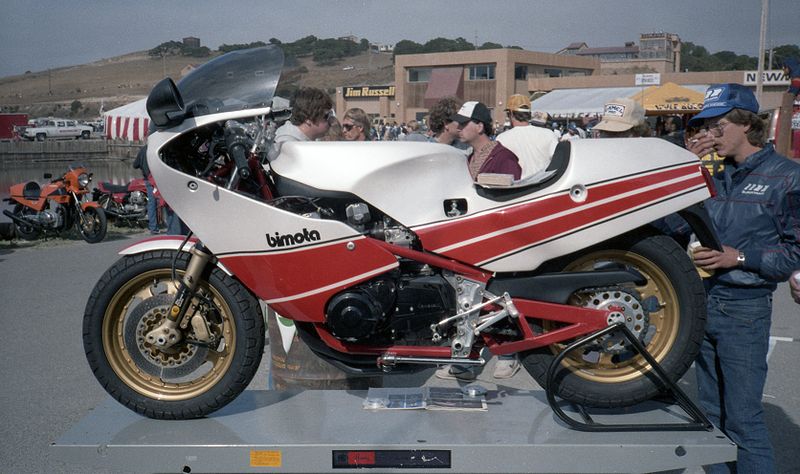 In 1983, Massimo Tamburini left Bimota. A talented young engineer by the name of Frederico Martini took over. Martini had worked with Ducati and brought with him a wealth of experience. He led the Company to develop, produce, and use basic concepts that he had developed at Ducati.

When the new decade of the 1990s arrived, Frederico Martini left Bimota. Pierluigi Marconi took his place as Technical Director. He directed Bimota to produce bikes with aircraft alloy frames. In 1993, the remaining founder of Bimota, Giuseppe Morri left the Company. Walter Martini filled his position of General Manager. Bimota doubled its production under Martini’s leadership. 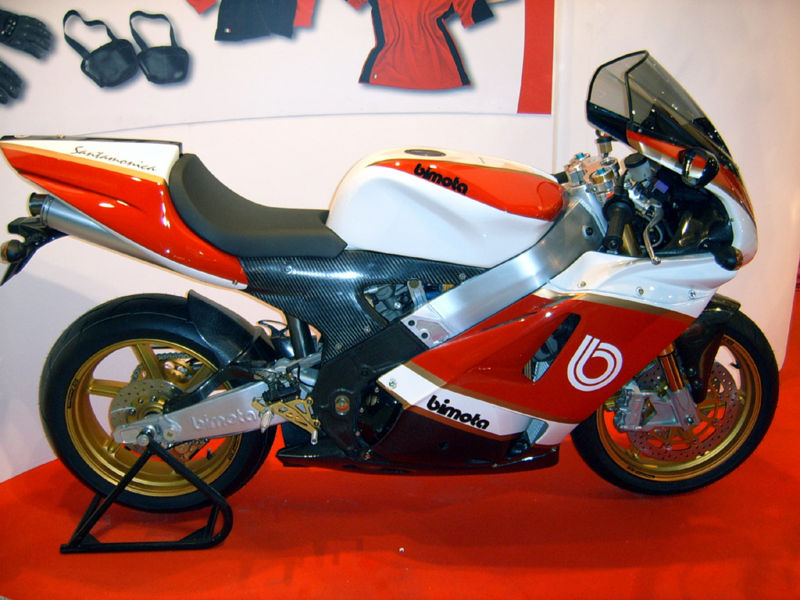 Bimota celebrated its 25th Anniversary in 1996 in Misano. As the 90s decade drew to a close, the first all-Bimota bike went from development to the production line. It was the 500 Vdue by Robbiano.Customer’s demands for the 500 Vdue powered by the 500cc twin-cylinder Bimota engine were high. This lead the Company to deliver bikes before being fully developed. All of the bikes had to be recalled, which left Bimota in a financial crisis.

By 2000, Bimota was under new management. And the future of the Company looked promising. 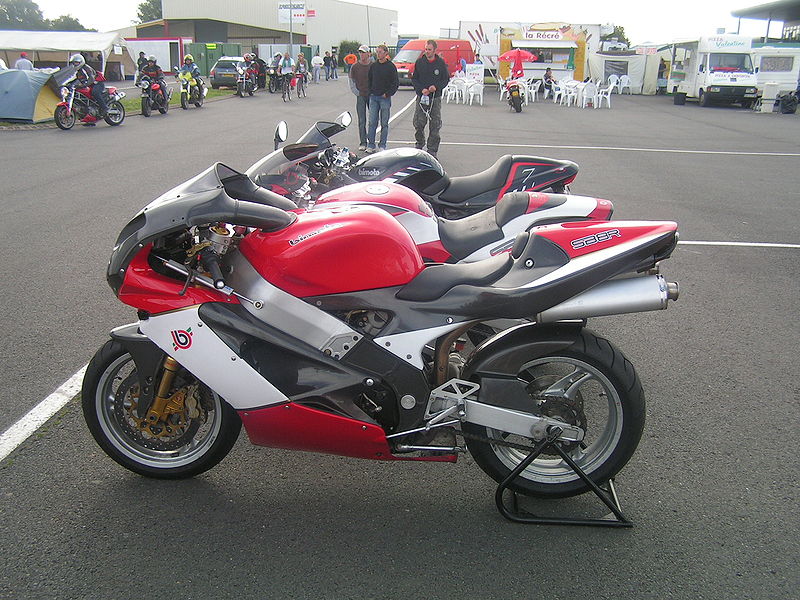 During this time, the top model at Bimota was the SB8R. It was produced in both carbon fiber and fiberglass versions. It featured an innovative frame that carried a powerful Suzuki engine.

After being absent from the racetrack for eleven years, Bimota returned. It took part in the Super-bike World Championship. Virginio Ferrari managed the racing team. Anthony Gobert rode to victory again, two weeks later at the Australian GP on Philip Island – two great victories for Bimota.

Even though the results of these two races were amazing, Bimota found itself in dire financial straits. The Vdue engine project went terribly wrong. The Bimota factory went into bankruptcy. The factory closed. The first phase of Bimota ended abruptly at this time. 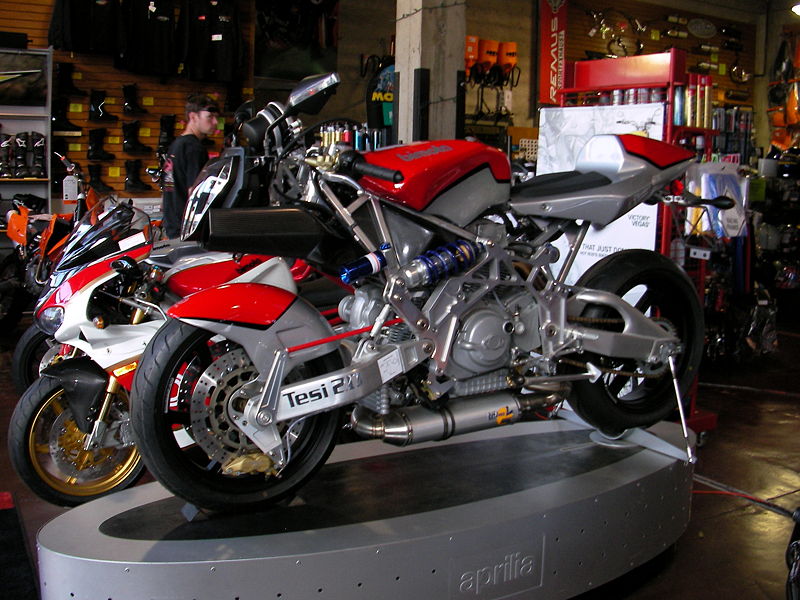 Fortunately, Bimota was able to regain its footing and get back into production in 2003, after many attempts to do so. Under new management, both the Bimota name and the Company traditions were revived. Today, Bimota is once again producing legendary bikes that have innovative design. 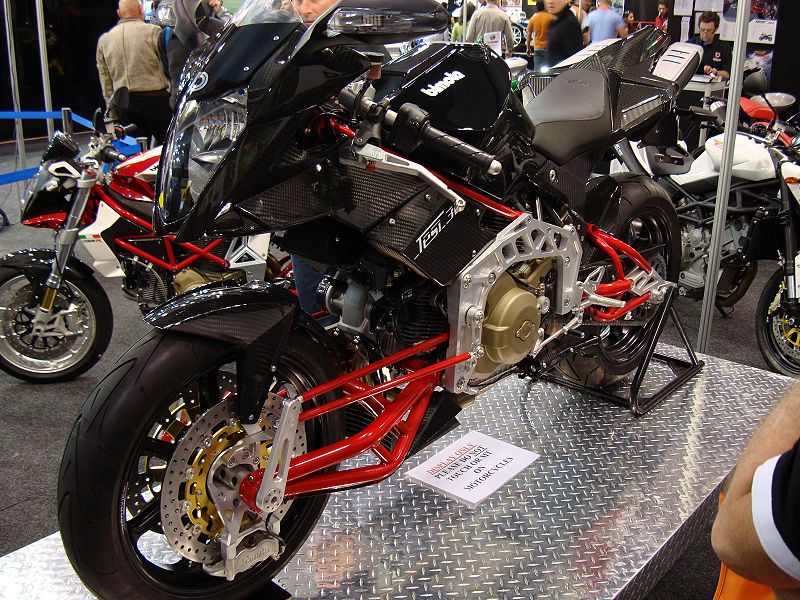 Curious about Italian motorcycles? Here’s an itinerary you can’t miss.

What is the significance of the addition of the word “folgore” on some Bimota bikes? We have a Bimota YB6 Tuatara folgore and notice that some other Tuataras do not have folgore. Thanks!