Labour market in Italy is certainly not going through a good moment;  those who are getting the worst of it are certainly Italian women. In fact, Italy is at the bottom of all charts, when it comes to women’s employment.

Italian women represent the highest level of unemployment in Europe, being the most inactive in the work market. In Italy, the level of female unemployment reaches  a percentage of almost 50%, according to some surveys carried out by the research office of Confartigianato, the general confederation of Italian crafts.

With its 48.9% of unemployed women, Italy lags behind other European countries, whose rate of female unemployment amounts  to an average of 35.5.%.

Some of the crucial elements influencing negatively the so-called disoccupazione rosa, pink unemployment, are the lack of services encouraging women to combine their private life with a working lifestyle, hence creating a balance between being a mother and a worker.  In fact, Italy doesn’t invest a lot of money in welfare and only a small part of the GDP is destined to family matters.

It is true that the labour market, in general, is facing a heavy crisis as the offer is far higher than the demand, but the situation is even more difficult for women. The main obstacle is certainly that of childcare because, unlike other European countries, Italy doesn’t offer state support services like nurseries and creches, and women often see themselves forced to dedicate their life only to taking care of the household and their children. 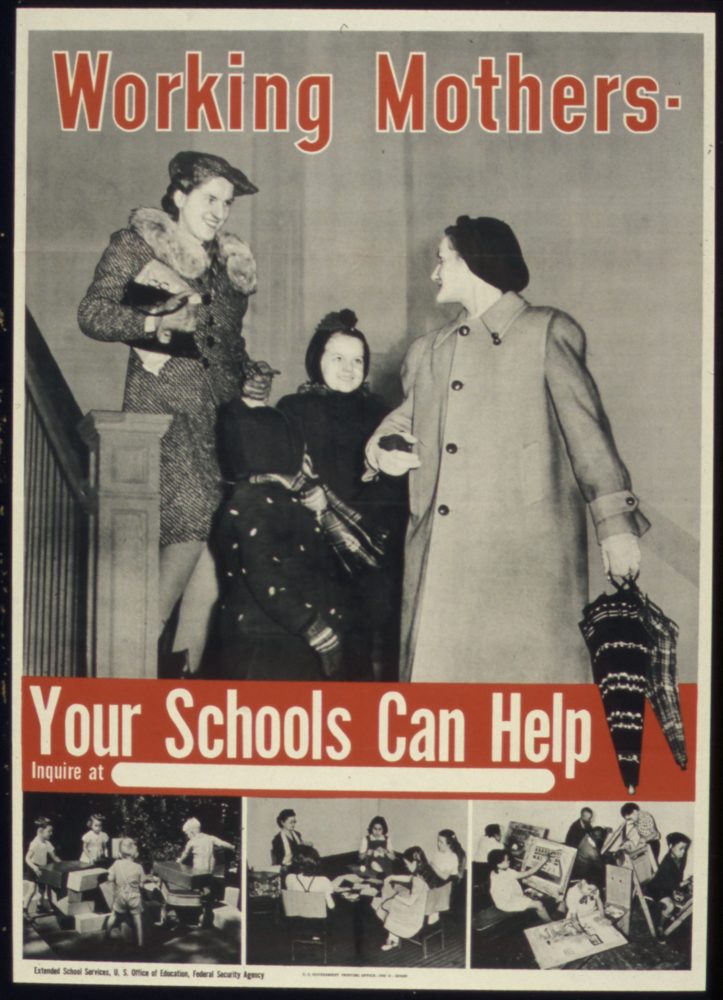 Women also often have to face difficulties caused by sexist’ prejudices some employers may have, as women are considered less reliable in name of their preponderant role in  running the household and child bearing.

All this has placed Italian women in the position of having often to choose between home and career, so much so that  many think they can’t have the two things at the same time. Moreover, the staggering costs of child-minding and house care, which have to be taken into account when both parents work, are often so high to virtually obliterate one salary.

The  highest level of female unemployment in Italy  is reached in Naples which presents a figure of 72.4% of female inactivity.

These data are not reassuring, but the country has been slowly but steadily dealing more and more with the issue, especially through an awareness campaign set up by the media.

Statistics come into help, too: apparently companies with a high female presence have recorded profits almost twice as high as those directed by men.

Maybe these latest surveys will be useful to promote female employment in Italy and, above all, to let the labour market understand that new changes and developments are urgently required.