Every country has certain cultural patterns making it unique. Of course, habits and customs between cultures and countries tend to overlap: the popularity of social media, for instance, ignores borders and breaks down cultural differences. Technology has made the world a much smaller and culturally homogenous place however, when looking at a foreign country, we will always find differences between our traditions and theirs.

Young Italians and young Americans, for example, albeit similar in many respects, have also some pronounced differences, especially when it comes to work, meeting places and sports.

Most American teens have part time jobs through high school and college. Youths in Italy tend not to. The reasons behind this are multifaceted. It is, to begin with, rather hard in Italy to find the type of part time jobs students usually take up. Moreover, there is also a different cultural attitude to take into consideration, especially when thinking of certain parts of Italy: young Italians like to enjoy life to the full and feel there will be time to work once they become adults, hence the lack of interest in finding odd jobs while still in school. Like the old saying goes, some Italians work to live, while some Americans often live to work.

The work situation in Italy and the United States becomes tragically similar in the years after University. Both countries have been struggling with high unemployment rates, as well as with a general shift in the job’s market, which makes young workers nervous and unhappy.

Used to a system of extreme stability and gilded benefits, young Italians are now entering into a workforce that more closely resembles the American’s: many employers, for instance, require employees to be able to move, but Italians find these trasferimenti (transfers) from one city to another hard to accept. Waiting for a job with great benefits, security and prospects for advancement means that many of the young in Italy can’t find employment at all.

When going out, Italian teens tend to meet and gather on the streets of their cities or town, something not as common in the United States, especially in highly populated areas. This very Italian habit can be linked to the urban configuration of Italian towns. Many of them date back thousands of years and feature central piazzas and areas built around historical sites that have now become gathering places for the young. If you’re in Italy, don’t be surprised by the sight of hundreds gathered in a piazza or on the street, laughing and drinking the night away. 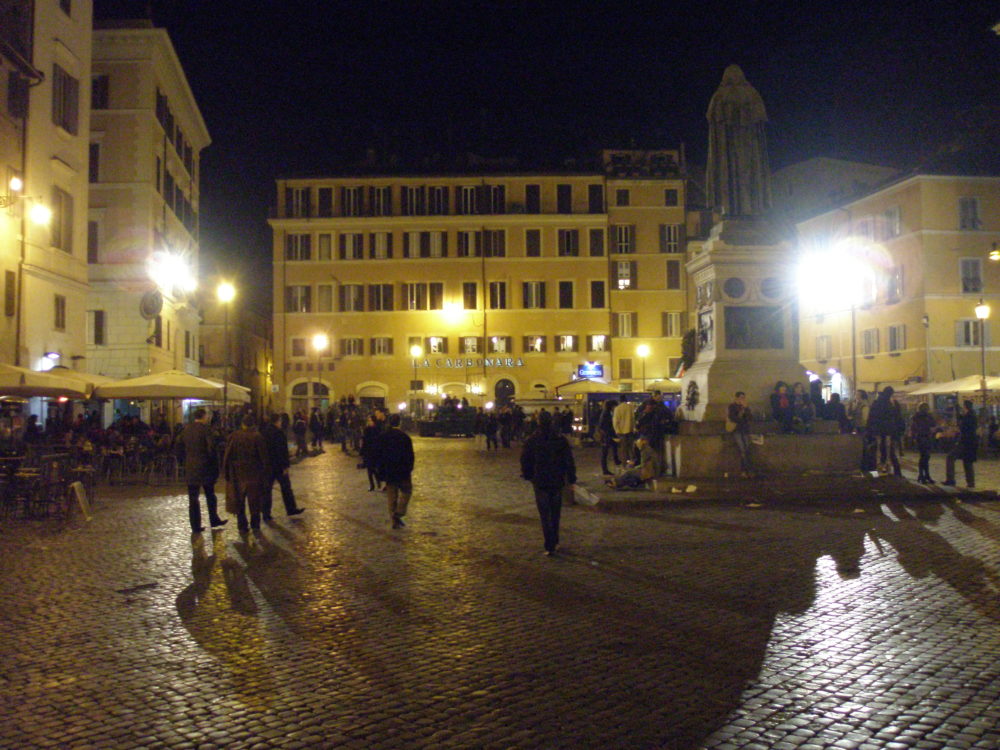 The relatively good weather in many areas of Italy allows this trend to continue even after the summer is over, although it is more common in warmer months. A town’s main street or square becomes a luogo di ritrovo or meeting place, where people cannot only hang out, but also meet up to plan the rest of their night. Activities in Italy usually include going to a club, a pub or grabbing a pizza, which is very much what youngsters do in the United States, too.

In the United States one of the biggest meeting places for teens is the mall. Depending on the set up of the town, a central store or coffee shop will often provide the same function. These days, several American cities are designed with a European-style town center, which will likely change the way the young in that area meet.

In a lot of ways, young Italians and Americans spend their free time in similarly: listening to music, watching movies, hanging out, practicing sports  and surfing the internet are all common ways to pass some free time. Italians, especially, make a point of going out and being social, often choosing between pizzerie, birrerie (pub) or paninoteche, which stay open late. Italians often pile into a couple of cars and go out in a big group.

In general, American teens participate in a multitude of extracurricular activities, many often through school, while Italians may not take part in so many. Which brings us to…

While many American teens are in sport teams, either related or not to their own school or university, Italians often play sports on their own time. Italian schools don’t have the time or the facilities that a lot of American schools have, making school sports much rarer. Italians will often be found enrolling in dance or swimming classes on their own time. 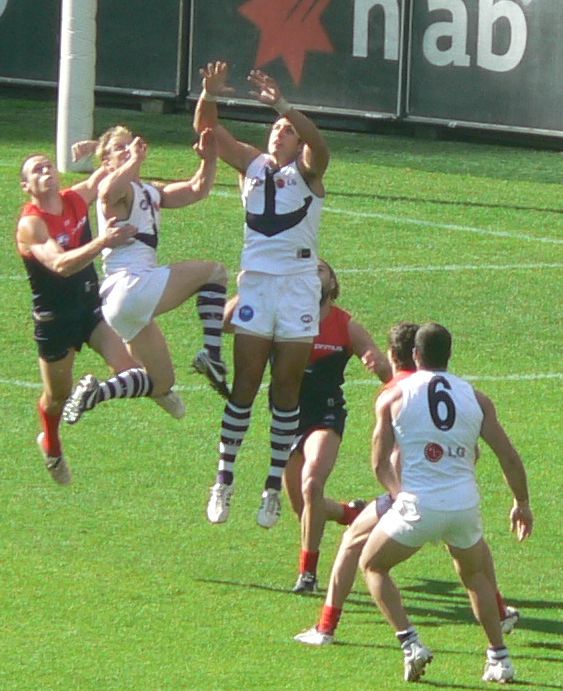 Italian universities–unlike Americans’–don’t have the same type of sports facilities. The types of sports played are also different: while basketball has become increasingly popular in Italy, just as soccer has in the US, baseball and football, so popular in the States, still take a backseat in Italy.

Another huge difference between Italian and American teenagers is the age they finally fly the family nest to live alone. Typically, Americans leave their family home when they go college. A lot of Italians–due to both cultural and financial reasons–will live at home well into their 30s or until they get married.

This is wrong. For example, Europeans in general, and Japanese, don’t work until finishing high school, or if they go to college, until they finish college. Not special for Italians.

Meeting? Europeans – British, Germans, Austrians, etc. – making fun of us Americans for spending money on our homes instead of going out.  Same with Japanese. Americans put resources into their homes, keep them up, have social events there. This ain’t special to Italians.