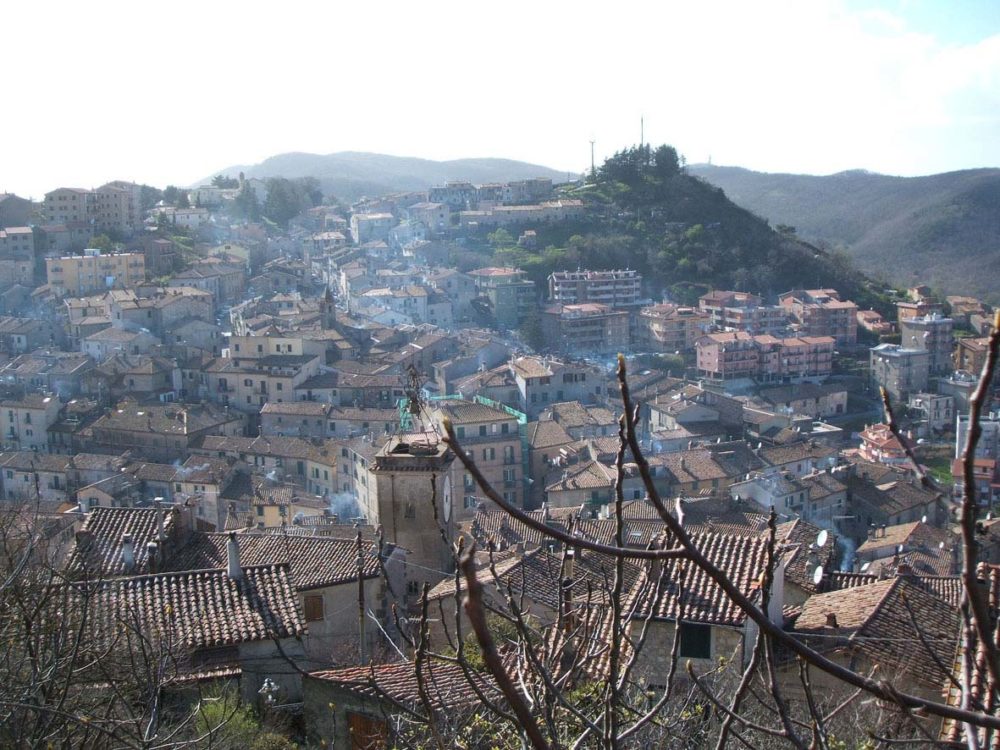 The city of Tolfa, which has a history that dates back to the Bronze Age and is known for its well preserved medieval and Renaissance architecture, is also famous for the nearby Castle of Rota. Situated 195 meters above sea level it can be found off one of the branches of the Via Claudia Braccianese, near the Verginese Migone river. Not far from Rome it is often a place where city dwellers go to escape the stifling heat of summer for a sunny afternoon. 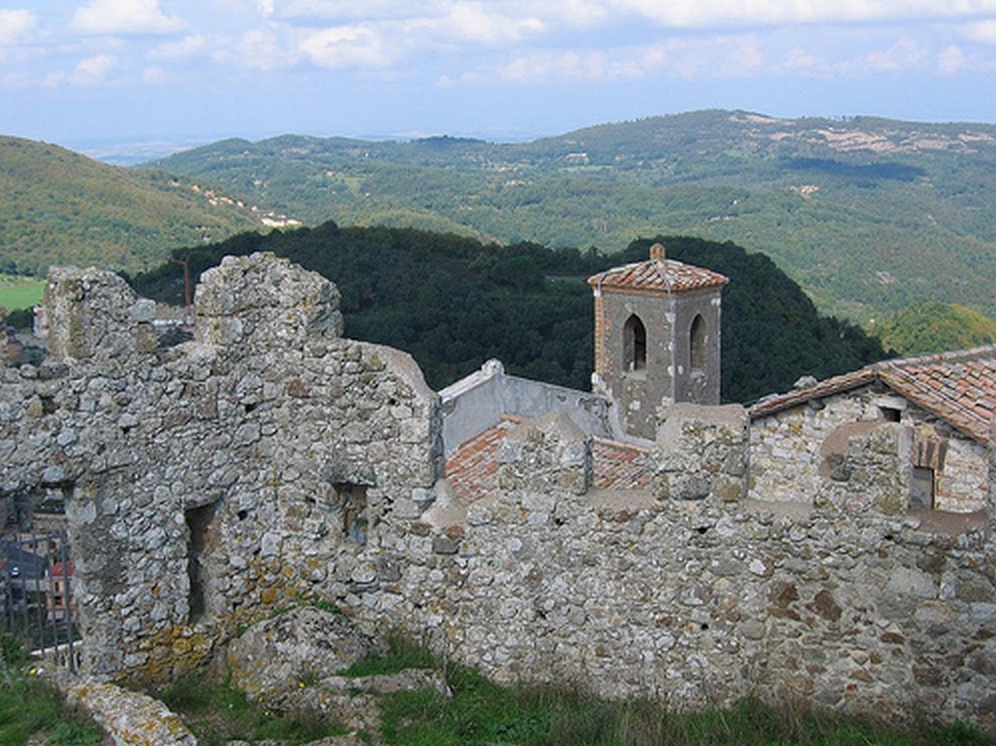 Today visitors can see the remains of the great castle that once belonged to the Frangipani brothers and that was designed by Agostino Chigi. On the hill near the castle is a Sanctuary dedicated to Our Lady of the Sorrows or Santa Maria della Pietà, which has long represented the citizens of Tolfa and their long history.

Tolfa is a city in the province of Rome and is the center of the Tolfa Mountains, a volcanic group found between Lake Bracciano and Civitavecchia. The current town is of medieval origins, although there is much evidence that settlements in the region date back thousands of years. Medieval Tolfa was assumed into the Papal States, ruled over first by the Capocci family and later by the Roman nobles Pietro and Ludovico Frangipani, who were responsible for building the town’s walls. In the 1400s Tolfa was seen as an important town due to its deposits of alum, an important mordant used by the textile industry. 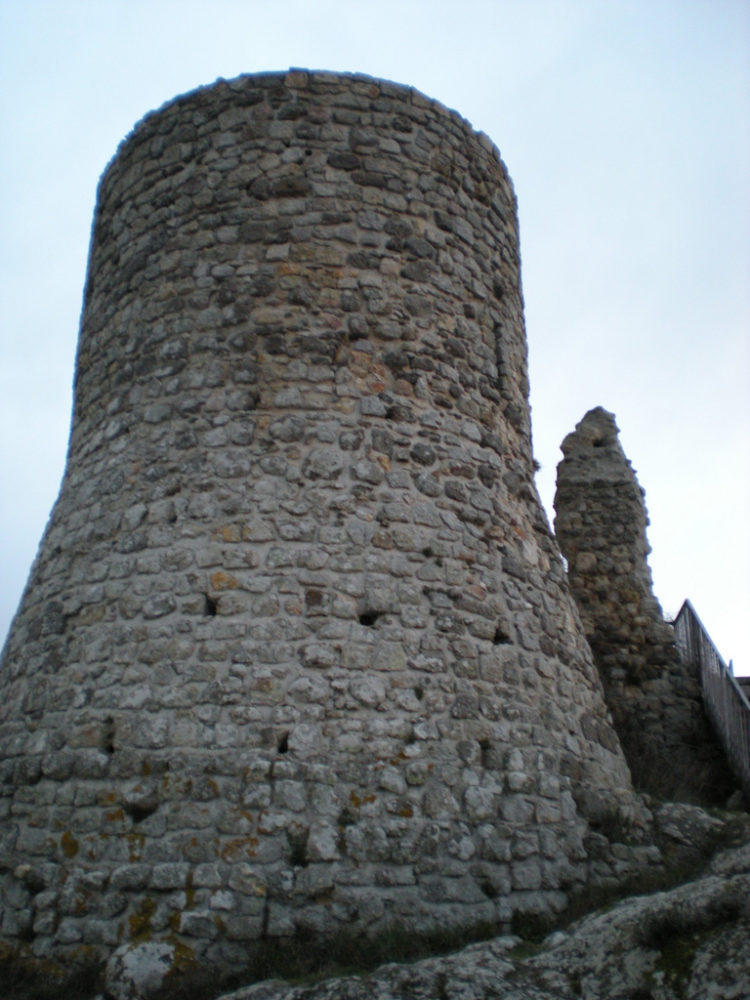 In earlier years alum was imported from the East, its sources controlled by the Ottoman Turks who brought it into Italy through Venice for a great profit. When Pope Pius II placed the distribution of alum solely into the hands of the Medici this shifted the monopoly to the Papacy, who at the time controlled Tolfa. Later the monopoly on alum was passed on to Agostino Chigni, the designer of Castello di Rota, as a gift. Tolfa became an independent commune in 1826.

Aside from Castello di Rota there are many other areas to visit in Tolfa such as the Baronale Palace. Built in 1200 and a seat of public power, which used to house the area’s Governor, it is also known as the Palace of Reason. Another interesting place to visit is Saint Egidio Church, located inside the town’s walls. The church dates back to the 14th century and is dedicated to the patron saint of Tolfa, Saint Egidio. Over the years the church has been renovated several times and has undergone major transformations, with the original structure having been much smaller than the one seen today. If visiting the church be sure to stop in at the nearby 17th century convent. 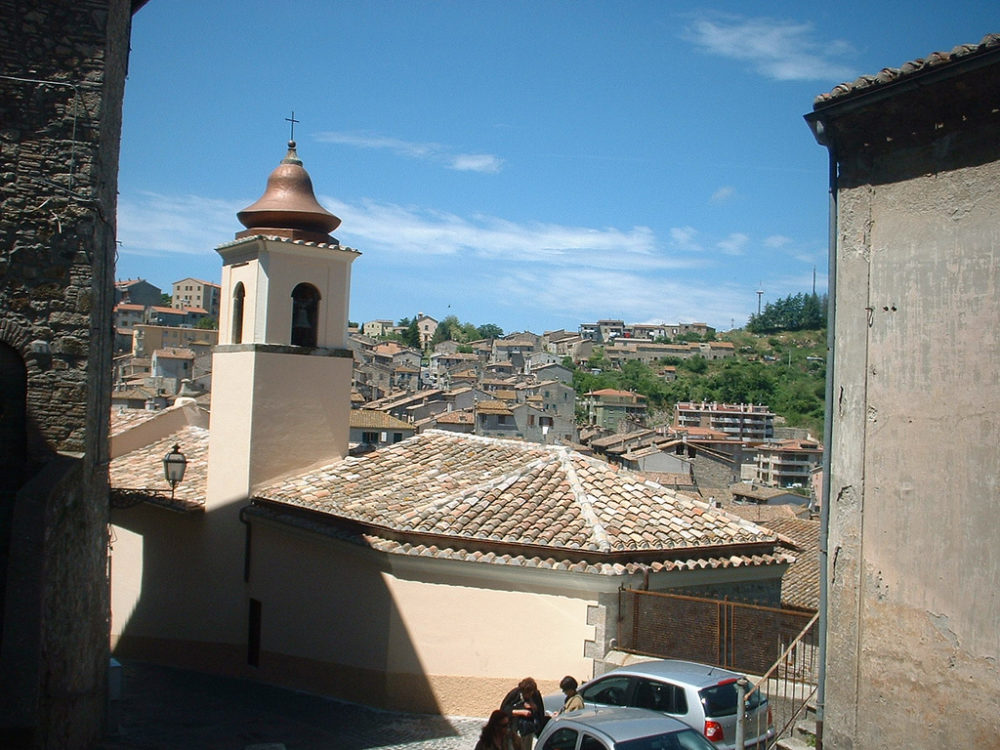 If visiting Tolfa plan to spend some time in the town’s historical center. The central piazza has great views and is dominated by a large rock. Piazza Giacomo Matteotti, or Piazza Vecchia, is quite charming and is known for its beautiful fountain, created in 1888 to provide the citizens with fresh drinking water. Nearby there is also a clock tower, built in 1602, its inscription still visible and the tower’s bells enclosed in a wrought iron cage. There is also the old municipal building to visit, located on Via Frangiapane, just outside the town’s ancient walls. 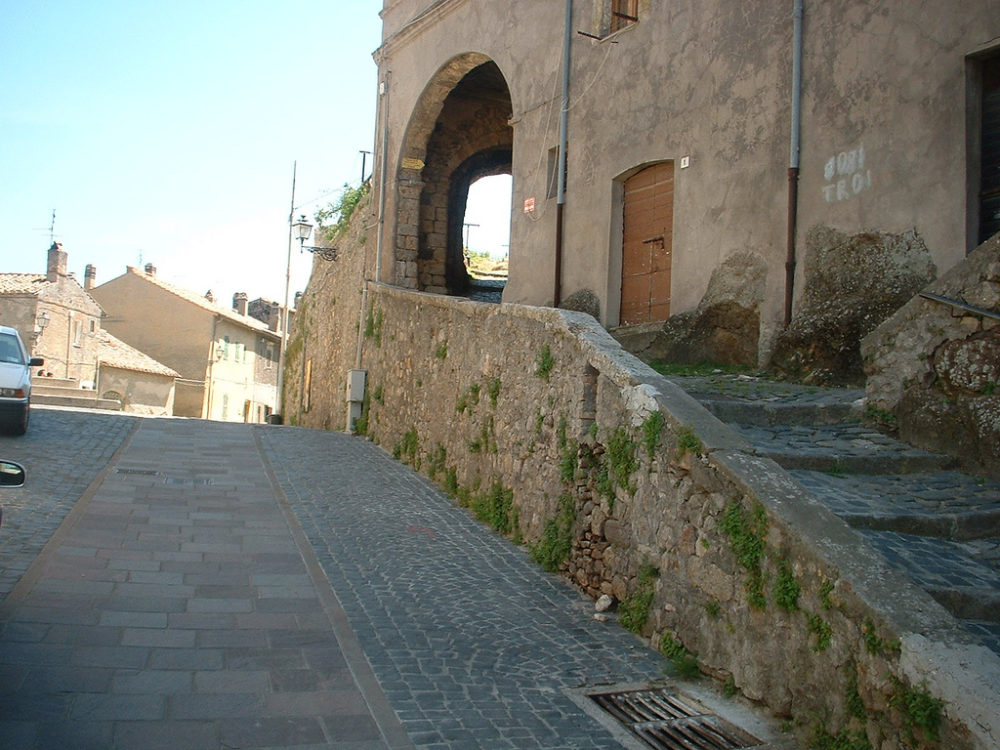 There is not a huge selection of accomodations in Tolfa, but the Tolfa Hotel has received consistently good reviews from past guests and there are also several bed and breakfasts in the area. If you’re hungry while touring the town try Trattoria L’Edera (Piazza Guglielmo Marconi), which offers fresh, local cuisine and a wide selection of appetizers including delicious mushrooms. If you can, nab a seat on the restaurant’s terrace, which affords gorgeous views of the surrounding woods and beyond. Another bonus to the rustic, simple and delicious food in Tolfa is that it is much cheaper than in larger cities like Rome!