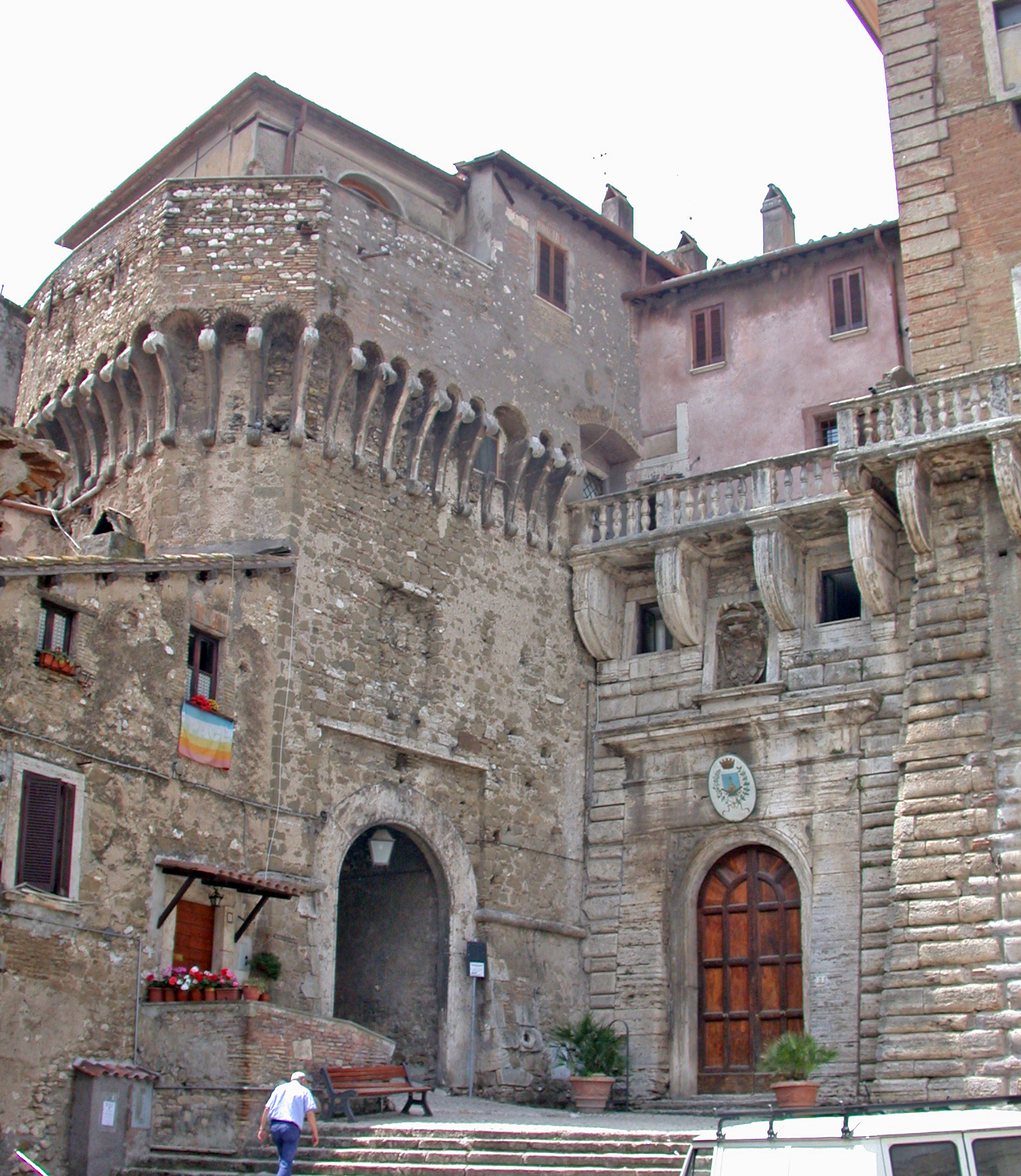 During the 10th and 11th century the Castle of Nomentum was under the possession of the Roman family of Crescensi. The Normans destroyed the castle in 1058 and the population reduced significantly. The Capocci family acquired the castle and, later the Holy See entrusted it to the Benedectine monks San Paolo fuori le Mura.

The noble Orsini family used the castle as one if its residences during the 15th century. In 1484 the castle was damaged when an earthquake struck the area. After that, the castle changed owner several times. First it became a possession of the Perett family, in 1594, under Michele Perett of Veafro, then went into the Borghese Family hands in 1655, under the control of Marcantonio Borghese.

Near the city and the surroundings of the castle was fought the famous Battle of Mentana, between French troops and the Garibaldine army in November 3rd 1867.

The former name for Mentana was Nomentum, from which the Via Nometana led form Rome. King Tarquinius Priscus conquered this place.

Some people consider Mentana to be a Sabine city, however it was actually a Latin town. Like Ficuela and Fidenae it was excluded from the first region by Augustus, he made the Anio river its northern border. This town was a part of the union defeated by Rome during the Battle of Lake Regillus and was captured definitively in 338 BCE. 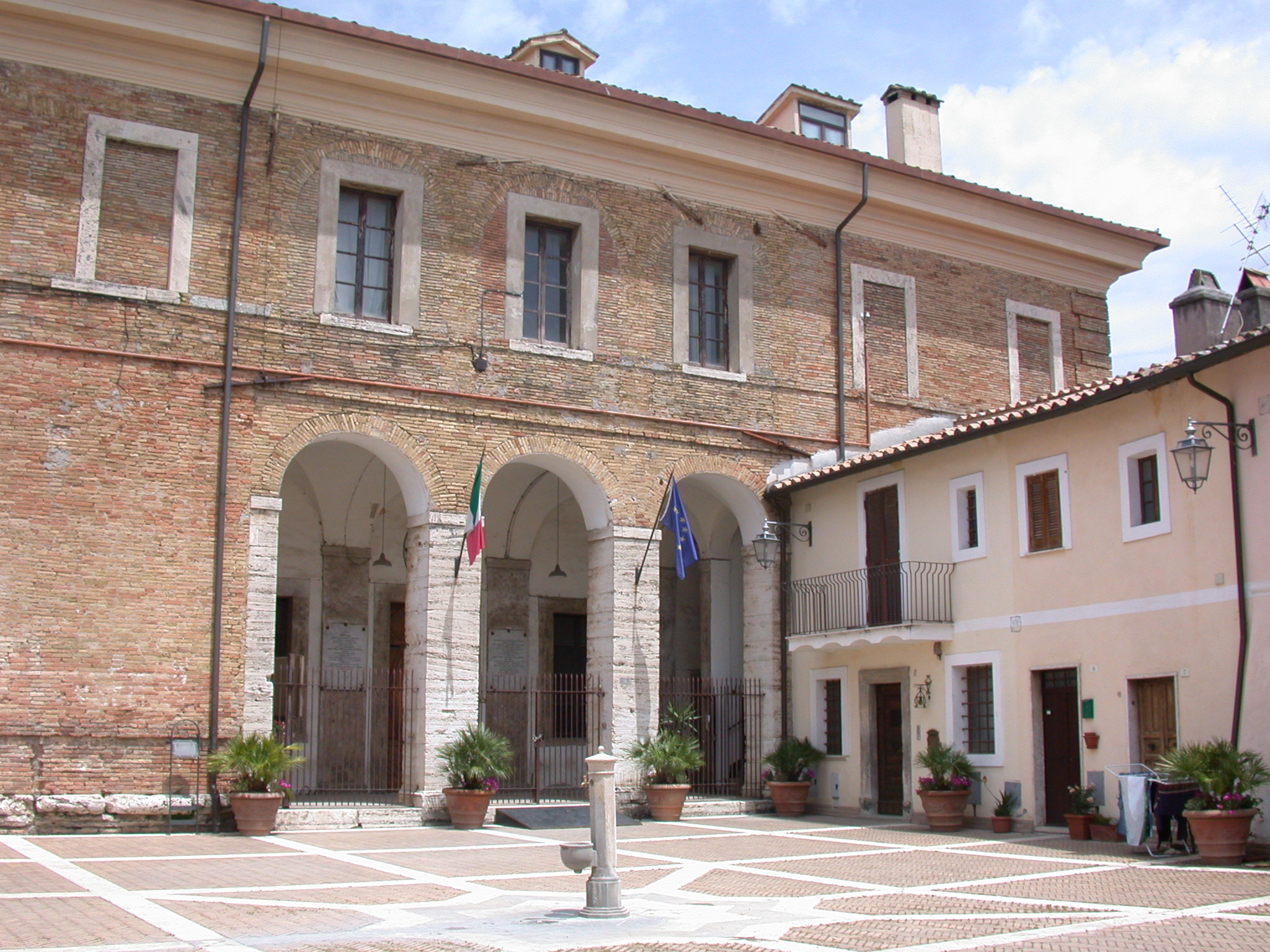 Later on Nomentum got the civitas sine suffragio; The chief magistrate even in imperial times bore the title of dictator in its municipal constitution. Martial and Pliny often compliment the fertility of the neighborhood. The Lombards occupied this for a short period and then the inhabitants moved to a new centre on the Via Nometana which was defendable easily. It was a meeting site for Pope Leo III and Charmagne on November 23,799. During the 408 CE it is mentioned as Episcopal district, and in 593 it was mentioned as district of Cures.

Mentana has plenty of interesting places to visit. After the collapse of one wing of the Palace Crescenzio, it was restored as a museum. There is a private library that one can access; this library has 211 volumes on Risorgimento and Garibaldi. In the year 2005, a museum had been opened in the area with a section on the military history. Close to the museum is a large historical park where the altar-assuary is located. The remains of around 300 volunteers who had died in the campaign of Garibaldi are located here. 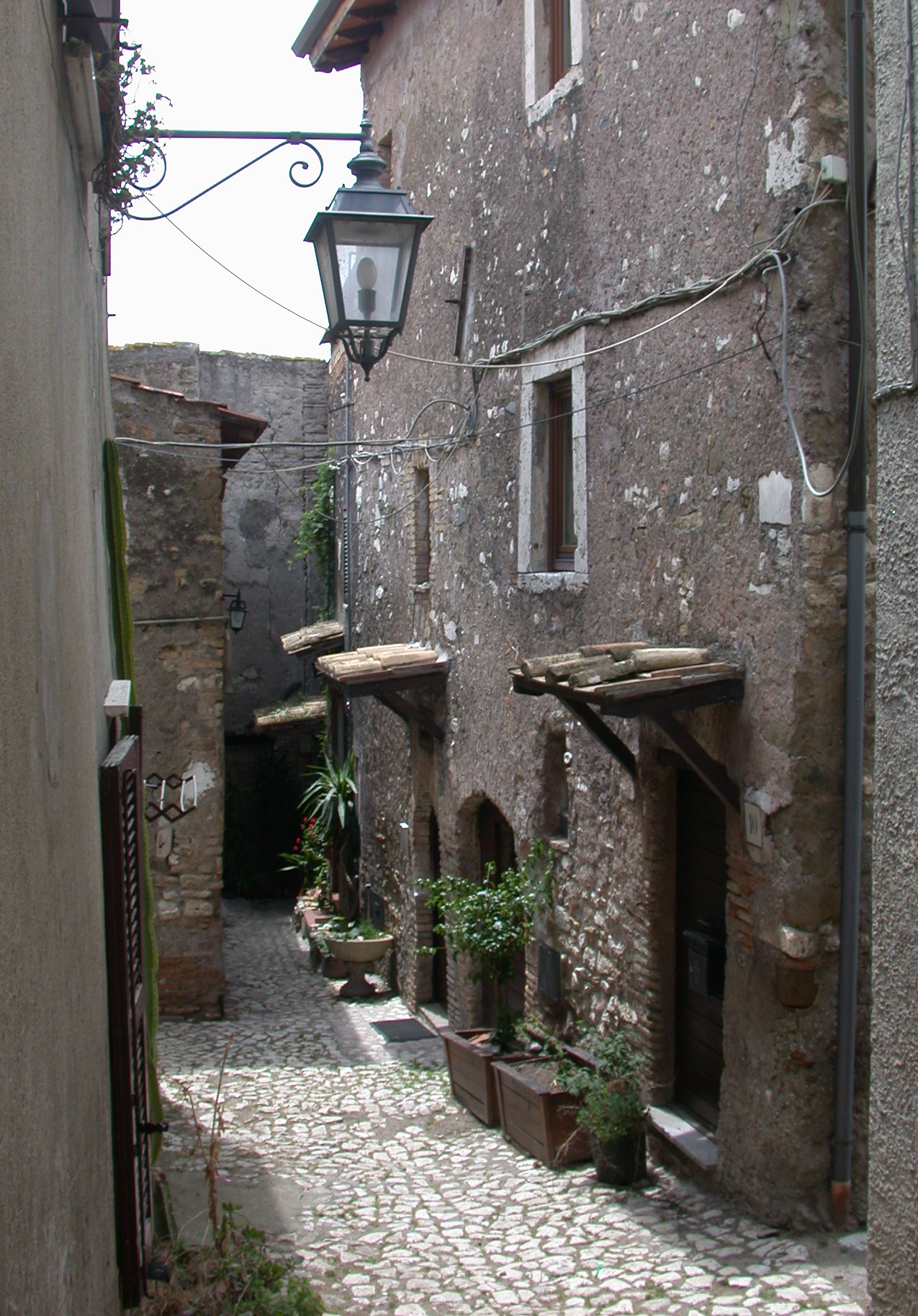 Nomentum – A street inside the castle – Photo courtesy of MM/Wikimedia

The names of the Cairoli brothers and Fallani are also engraved on the side of the monument along with that Francesco Arquati, Tognatt and Montano who had been beheaded in the year 1868 by the papal government. There had been a memorial dedicated to fallen of Nasiriyah in November 2007. There is a marble plaque which recalls the medal given to Nicola Calipari. The town of Mantana remains an important historical as well as tourist location in Italy even after centuries. There is a wealth of culture, art and history in the town.