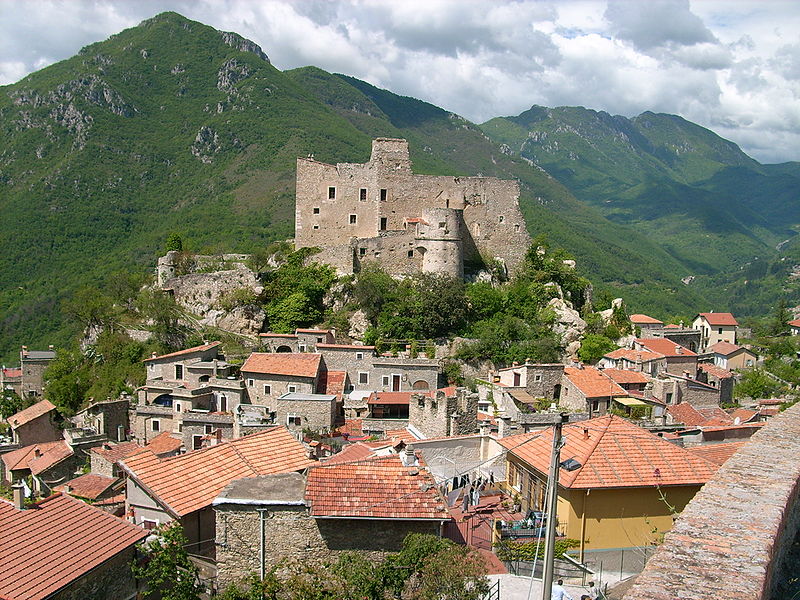 Castelvecchio di Rocca Barbena is a small comune located in the Liguria region of Italy in the province of Savona. The village is located close to the cities of Savona and Genoa. The village is spread over an area of 16 sq km and has a small population of only 197.

Castelvecchio dates back to the 11th century and it still has an old town that clings to the mountain with its characteristic stone houses. The main highlight of the village is its ancient castle that stands on top of a high rock. The village still retains many of its original historic monuments and its fortified architecture.

Getting to Castelvecchio di Rocca Barbena 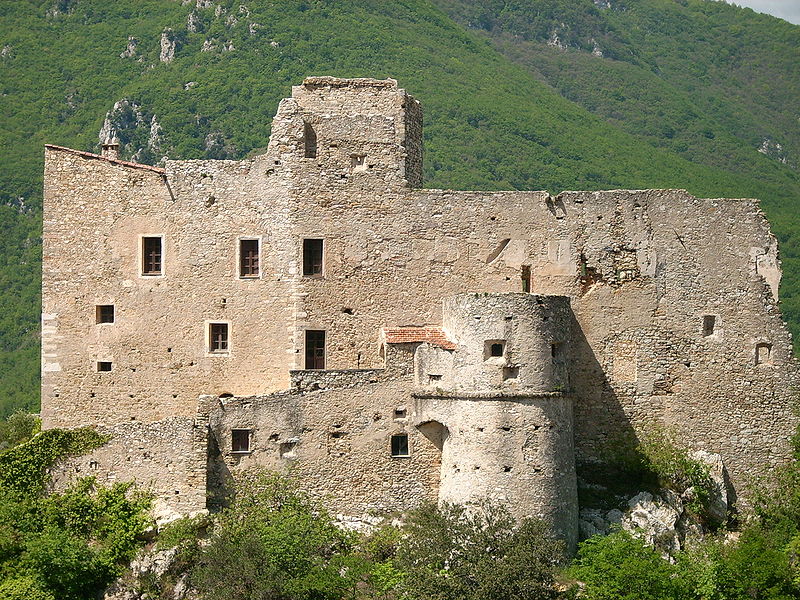 Castelvecchio is a very small village, it is spread over an area of just 16 sq km. Except for the main castle and one or two churches there aren’t many sight seeing attractions in the village. The only way to explore the village is on foot. The ancient village is made up of a maze of narrow winding alleys and streets around which it is difficult to drive a car. Most locals can be seen leisurely strolling around the streets of the village on evenings and on weekends.

The castle of Castelvecchio di Rocca Barbena is the main sight seeing attraction in the village. The castle was originally built in the 9th century on the route that connects the coast of Liguria with the plains of Piedmont across the San Bernardo hills. This was an important route for pilgrims, armies and merchants in those times. In 1100 the castle was passed on to Bonifacio del Vasto, the founder of Clavesana family. It remained the main military center in the region till mid 13th century. In 1326 the possession of the castle was passed on the Del Carretto family by marriage and it also included the region from Savona to the Final Ligure which was then ruled by the marquises of Del Carretto. It was only in 1397 that the downfall of the castle happened. Carlo I Del Carretto took the title of the First Marquis of Zuccarello and moved to Zuccarello which caused the decline of the village. Later on, in the 16th and 17th century the castle was once again occupied by the Carretto family when they were going through a difficult time. Disputes over inheritances led the marquis to sell one third of the fief to Genoa. In 1624, the possession of the castle was taken over by the Savoyard militias and later on in 1672. 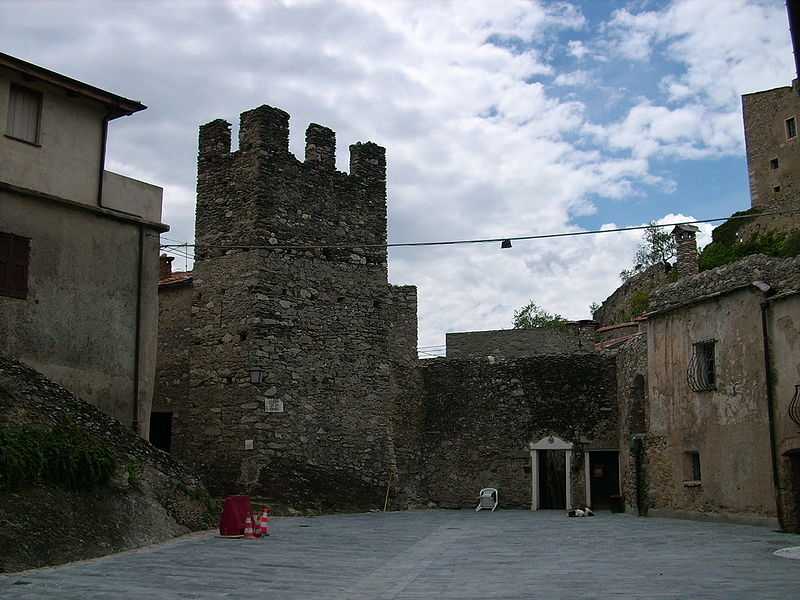 The north wing of the castle was severely damaged by bombardments and attacks during the last siege by the Genoese. Even after all these centuries, that wing of the castle still remains damaged. The village was soon returned to Genoa and in 1746 the castle was again attacked by the Piedmontese. With the fall of Napoleon Bonaparte, Castelvecchio along with the rest of Liguria became a part of Sardinia.

Castelvecchio di Rocca Barbena is a very small village and does not have many accommodation options. Most tourists visit Castelvecchio as a day excursion from the neighboring cities of Savona and Genoa and do not spend the night in the village. Except for the main castle and one or two small churches there aren’t many places to visit within the village. These can all be covered within a day on foot. The three known hotels in Castelvecchio di Rocca Barbena are hotel Ca de Berna, hotel Casa Cambi and hotel Antico Melo. These are small hotels run by local families and provide simple and comfortable rooms for visitors at low costs.

Eating in the Village 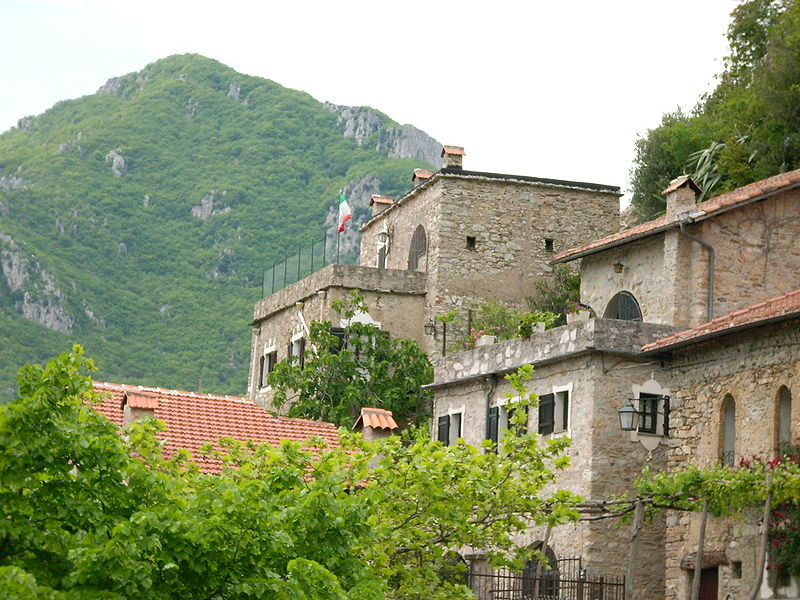 There are a few good products that visitors can purchase in Castelvecchio di Rocca Barbena. The village is located in the region that is famous for its olive oil and wine. The region and Castelvecchio is famous for its extra virgin olive oil which is cold pressed without any heavy millstones and this is the main product of the village and of the other territories of the Inguana Mountain. Castelvecchio is also famous for its wine which is made from Pigato grapes. Most wines in the region have Vermentino fragrances or notes of blackberry and cherries which is typical to the valley of Arroscia. The region is also famous for its various aromatic herbs which are widely grown in the valleys close to the village. Visitors would find plenty of food stores in the old section of Castelvecchio which sell a variety of fresh as well as dried herbs along with olive oil and wine.