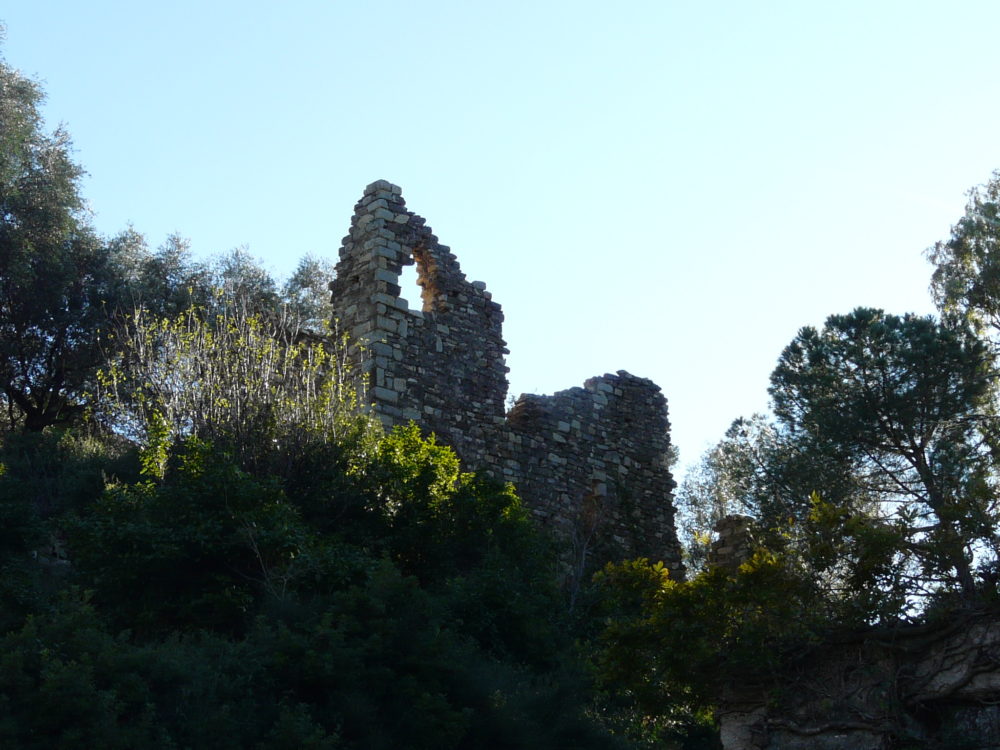 Castello di Andora is located on top of a secluded hill in the small town of Andora. Historically the town was known as Paraxo and is located in the province of Savona in the Liguria region. Today only the ruins of the walls and defensive towers of the original castle can be seen.

The Castle of Andora is located on top of a hill in the valley of the River Merula. Along with Saints James and Philip Romanesque church the castle is considered to be one of the most important monuments in Western Liguria. If you are driving into Andora you will be able to see the ruins from the highway as they are located about two kilometers from the city center. 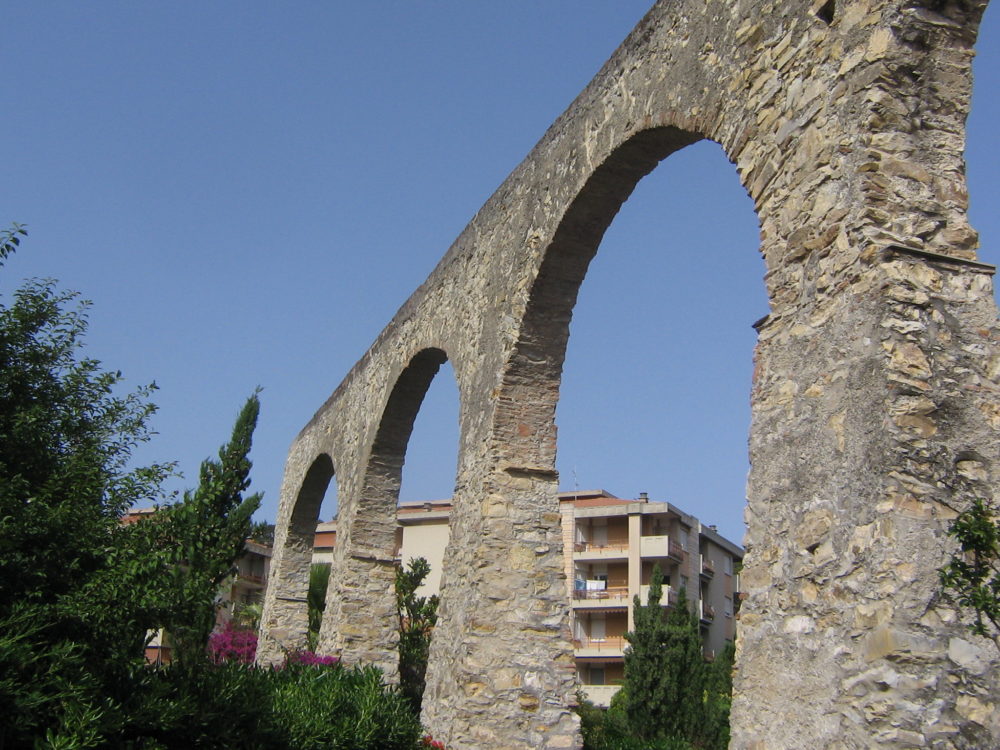 In the 12th century the importance of Andora grew when it became the base of power for the Marquis of Clavesana. The castle was sold to the Republic of Genoa in the year 1215 by the Marquis. The Genoese then expanded and transformed the castle, which became the home of the Genoese mayor.

When swamps grew at the mouth of the Merula River, the inhabitants of the town fled the area and took refuge in the nearby villages and towns, especially in the Laigueglia area. In the 15th and 16th century the Andora area underwent depopulation, however the mayor kept full administration powers of the castle until the French Revolution.

Castello di Andora includes the castle and the Saints Philips and James church. These monuments are considered to be one of the most well preserved and historically important monuments in the region of Liguria. 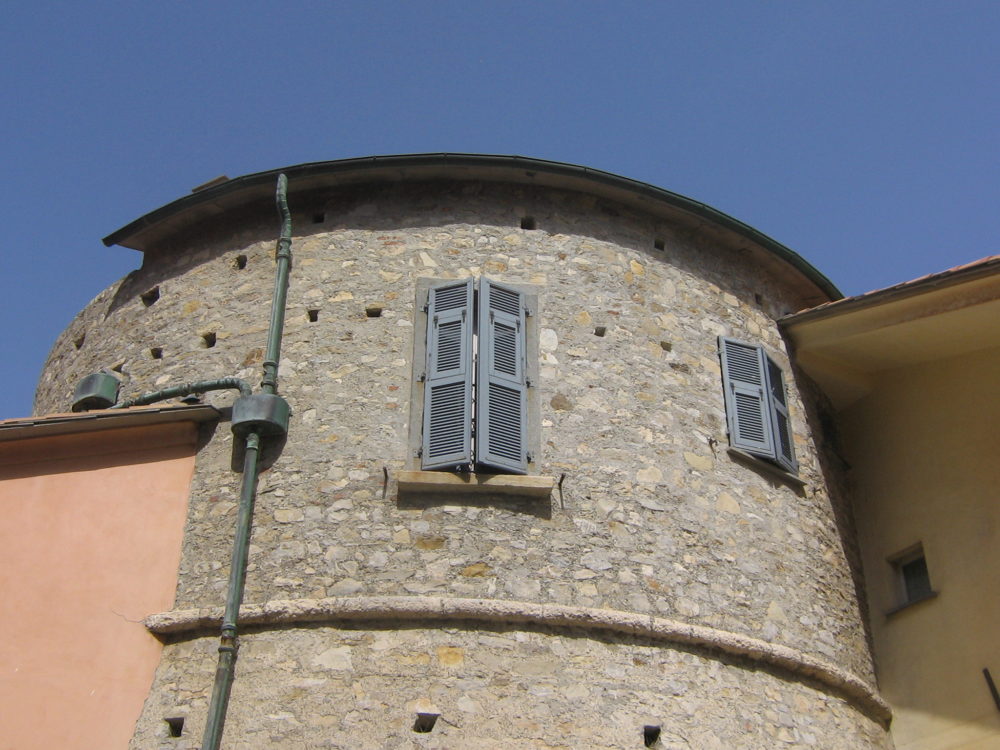 The gate tower of the castle tower stands parallel to the church and dates back to the 13th century and was built by the Clavesana. The tower was later renovated in the 19th century. In the same area are several other gems like the Paraxu, which was the mansion of the governor, and Saint Nicholas, a church rebuilt in Baroque era. The church still has a few traces of its 12th century decorations.

Today the castle of Andora is home to a piano bar and a restaurant. The castle is in quite good condition and stands overlooking Via Aurelia.

The town of Andora has experienced a lot of expansion in the last 30 years and the population has almost doubled. The economy of the town is based on agriculture and tourism. The newest tourist attraction in the city is the Oasis of Merula and the Whale sanctuary. Both of these focus on preserving the rich fauna which can be seen at the mouth of Merula. 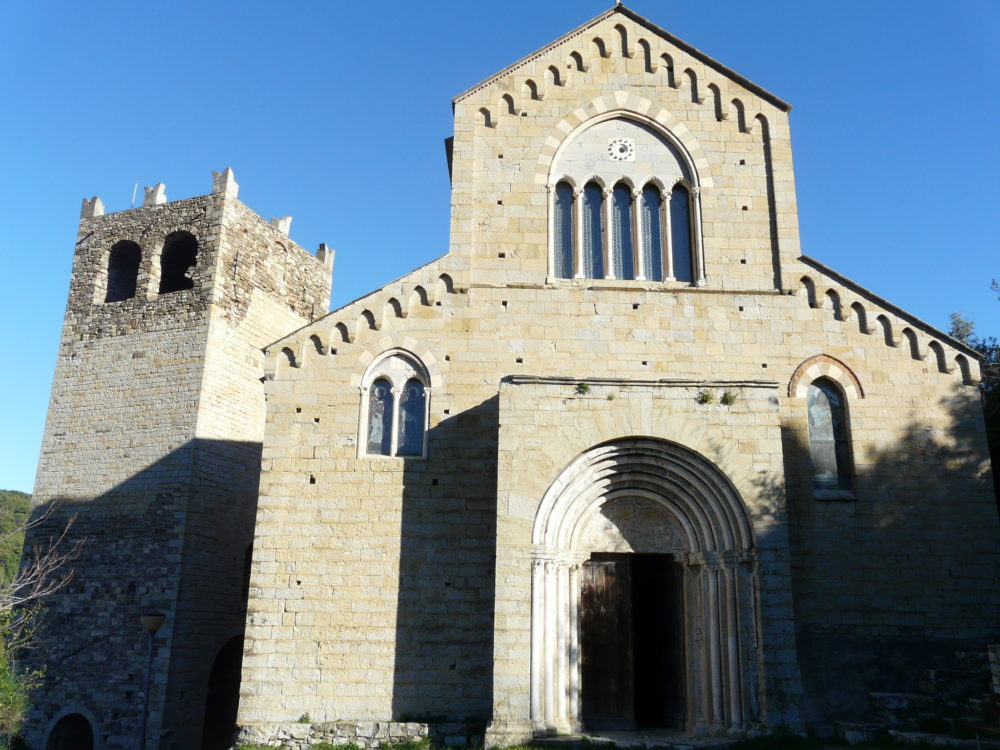 There are several interesting places to visit in Andora other than the castle itself. The Church of Saints James and Philip is considered to be a great architectural work. Built in the late Romanesque style it was originally built in the 13th century. It is believed that the church was designed by the same architects who had worked on the Albenga Cathedral.

Some other churches to visit in Adora and the surrounding villages include Saint Bartholomew, the Immaculate Heart of Mary, and Santa Matilde as well as Saint Andrew, Saint Peter and Holy Trinity. 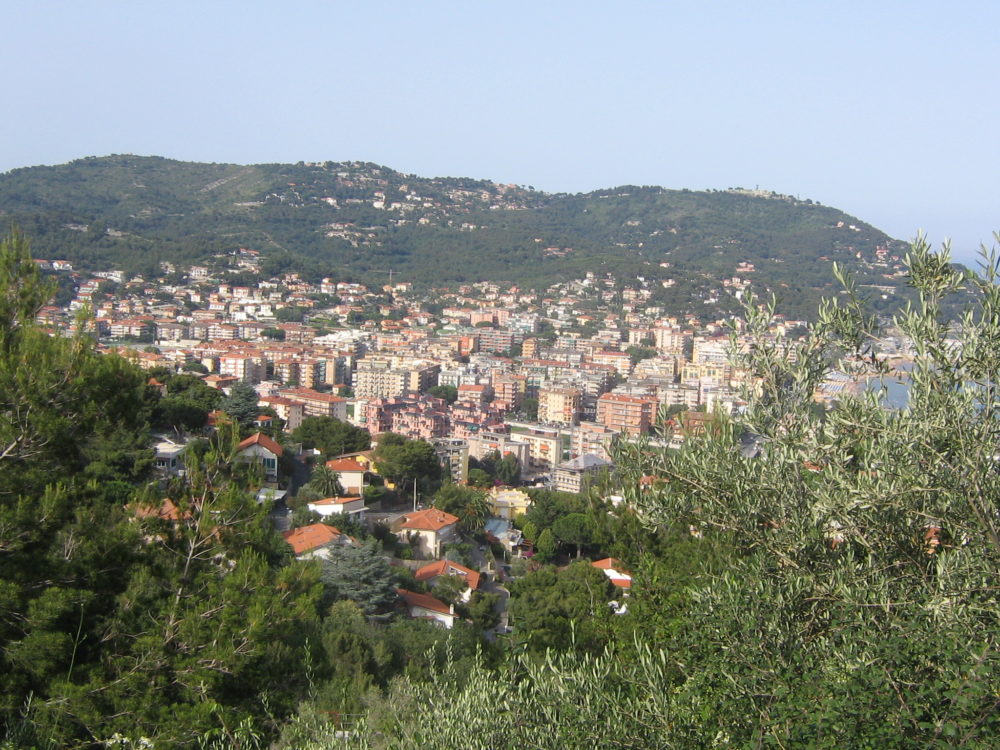 There is also the gate tower in Andora to visit, which was built in 1220, and the town’s bastion dates back to the 11th century. One can also walk over the bridge of the Merula River, which features three humpbacks and ten arches. The bridge connects the ancient Roman road between the Castle of Andora and the Colla Micheri village.