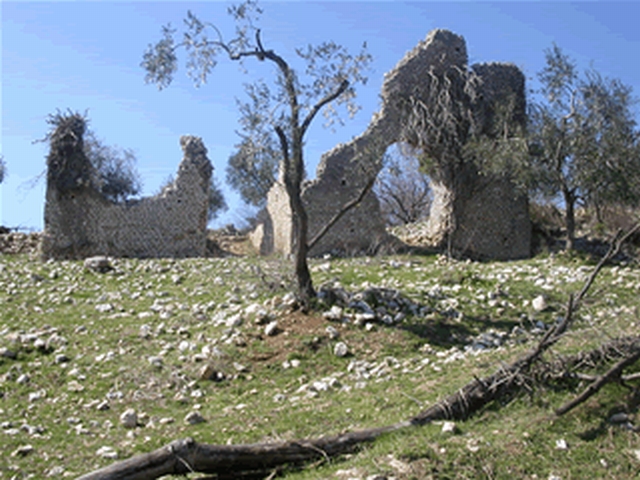 The Remains of Castrum Marcellini –  Photo courtesy of lazionascosto.it

On the slopes of Monte Gennaro, about forty kilometers from Rome, is the quaint town of Marcellina. In ancient times the charming hilly area was quite important due to its strategic location. Today its main claim to fame are the historic ruins of the Castrum Marcellini, the grand fortresses and defensive walls that once protected the city and its inhabitants.

There is no firm evidence, but it is thought that the Castrum was built in the 9th century at a time when the territory around Marcellina was ruled by vice-comes or Viscounts. The first mention of the Castrum in a document was in 1153. The Castrum were originally built not only to protect the city and its citizens during times of war and siege, but also to protect the area’s rural inhabitants from brigands and robbers. 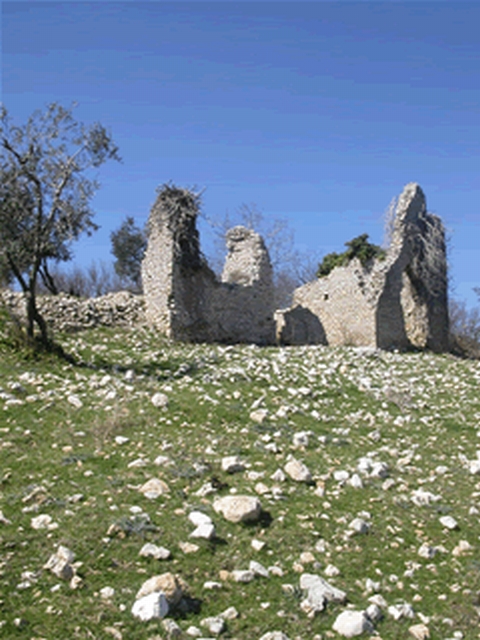 Castrum Marcellini – Stones around the Remains – Photo courtesy of lazionascosto.it

The Castrum, as well as the modern city, gleaned its name from Gregorio De Marcellinis who was the feudal lord of the area during the 12th century. In the next century the Castrum was sold to the monks of San Paolo Fuori Le Mura, which was documented in the various manuscripts of Popes Gregory IX, Honorius III and Innocent III. This historic sale to the monks would go on to create quite a few problems in later years and was challenged by De Marcellinis’ successors.

In 1220 the Castrum was burnt by the monks and the inhabitants of the castle were forced to take refuge in San Polo dei Cavalieri and in the Santa Maria delle Grazie Abbey. During this time Romano De Marcellinis was appointed as the feudal lord of the area and he was later forced to renounce Castrum Marcellini due to the struggles that the town had against Tivoli. At the time Tivoli was an ally of Frederick II and the Ghibellines.

In 1392, the Castrum was once again sold, this time to Orso Orsini whose family would sell it again in 1558 due to financial problems. 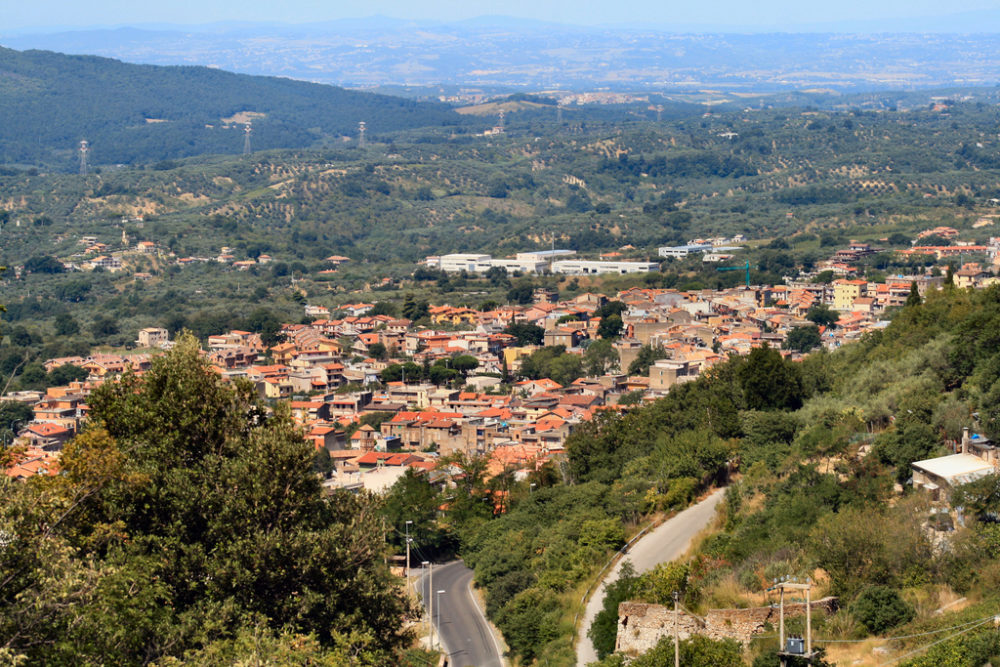 Along with the remains of Castrum Marcellini the town of Marcellina is also home to several historically important Roman villas. Due to its close location to Rome the town is an ideal place for a day trip or a little escape.

The history of the village is linked to the flourishing and powerful Santa Maria in Monte Dominici Abbey around which the entire settlement was built. The Orsini family were given the fief of the area as a lease by Boniface IV in 1391. Nearly a decade later the family permanently purchased the fief. In 1558 the entire estate was sold to Cardinal Federico Cesi and then in 1678 to the Borghese family. It was only in 1909 that the village broke away from San Polo and was declared to be independent. 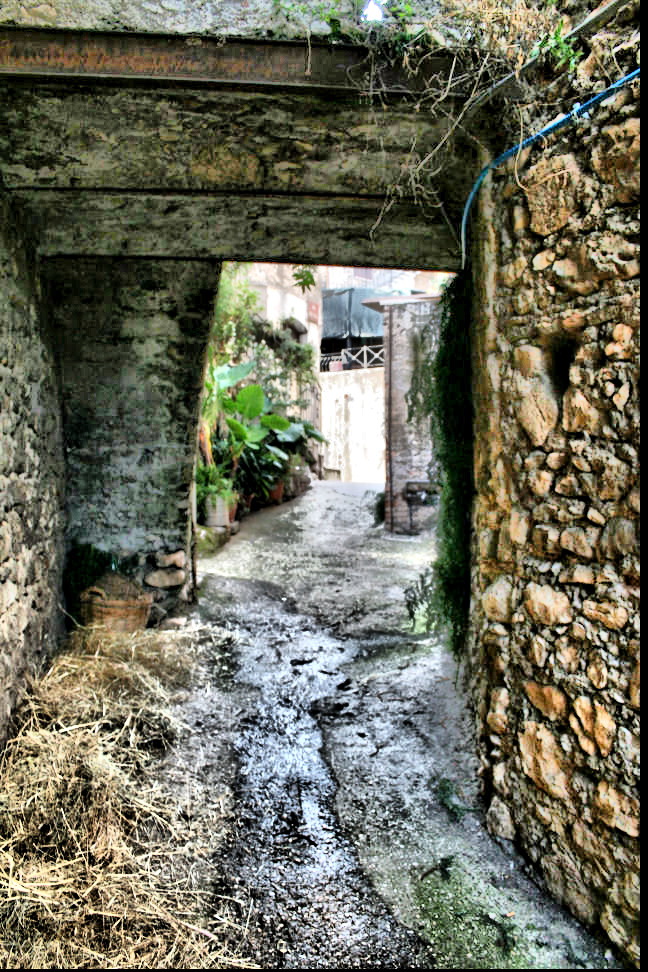 The village of Marcellina is located at the base of limestone ramparts that lie between Monte Gennaro in the area where the highest mountains in the Lucretili Mountain range are located. The entire territory had been considered to be quite important in terms of history and archeology since many remains dating back to the Middle Paleolithic ages have been found here.

In recent years the area has become quite an important tourist destination since it houses many artifacts from the Pre-Roman settlements that used to exist in the region. Marcellina’s many quarries once provided Rome with abundant marble for the construction of its marvelous buildings and monuments. It’s not surprising that Marcellina used its own marble to create beautiful structures of its own. The Villa Adriana is one of the ancient Roman estates in the area and is largely considered to be one of the finest examples of a Roman villa in Italy.

The area around Marcellina also has many tombs where warriors have been buried along with their weapons. These warriors lost their lives during the many battles that took place in the area after the fall of the Roman Empire until the 12th century. Along with the castle towers the Santa Maria Church in Monte Dominici is one of the most important tourist destinations in the area. The church was constructed in the 11th century over the site of an ancient villa. Inside the gorgeous Romanesque structure are several beautiful frescoes, which are fine examples of medieval art and should not be missed–both for their beauty and their historical significance.