Enrico Mentana is a brilliant Italian anchorman, probably the first one to introduce the concept of “hosting” the news rather than just reading it, a concept very popular in the United States, but relatively unknown to Italian Television until the late 1980s.

Mentana, still very young at the time, was recognized as a prepared journalist when he debuted on the primetime Tg1 (TeleGiornale 1), historically the most important news in Italy, as well as the longest running. Mentana’s performances were so impressive that Italian TV magnate Silvio Berlusconi called him to lead the newborn Tg5, the first private network news ever broadcast in Italian history. Indeed until that time, private networks were not allowed to broadcast live; therefore news could not be made, as they could not be given in real time.

Mentana faced a huge challenge, an unprecedented scenario. He had to build the 8 o’clock news from scratch, competing against RAI. He did it and his Tg5 rapidly reached the same audience levels of Tg1 and often surpassed it. Enrico Mentana introduced the concept of being the editor as well as the host, exactly like American anchormen. His videos were catchy and edgy, and private network news became a reality, a true expansion of the Italian broadcast system. 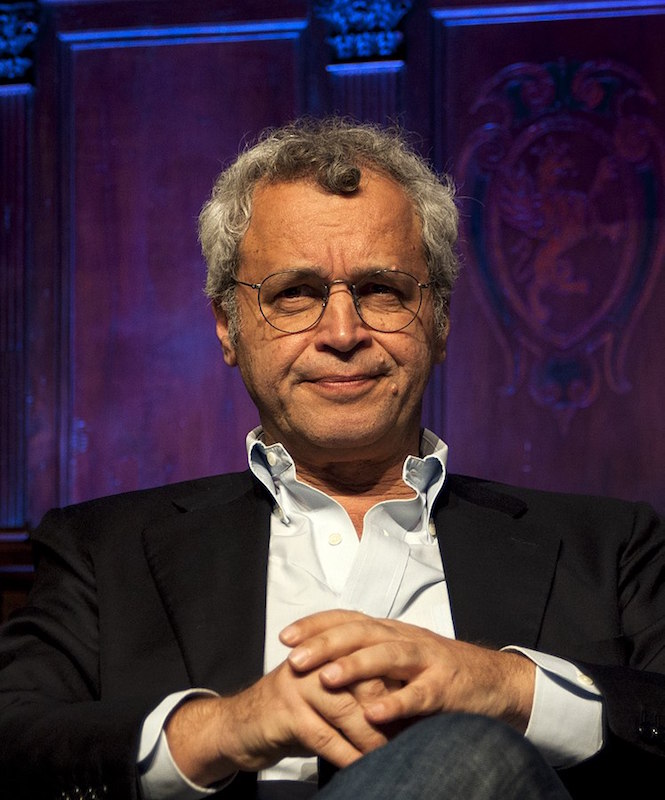 As the success of the program rose and Mentana grew in popularity, he came into conflict with Mediaset, the company owning Canale 5, which forced him to resign from the position he had created only a few years earlier. Although officially described as a disagreement on editorial choices, it was clear to the majority of the audience, as well as to the world of journalism, the issue was politically centered. Mentana remained with Mediaset, ironically as the chief of the editorial department of the entire company: for many, this was nothing more than a fancy title, which virtually muted Mentana from a journalistic point of view. In any case, despite his loss of power within the organization, Mentana came up with a new concept for a late night talk show, which he also hosted. The show was “Matrix” and its success was almost immediate.

Mentana and the split from Mediaset

A few years went by with Mentana riding the popularity of “Matrix”, until a further disagreement with Mediaset forced him to abandon ship, this time for good. “Matrix” is still on air, although the viewers’ share is not as good as it used to be.

After this experience, which was very hard on a personal level, Enrico Mentana worked as a freelancer, often invited to appear on major talk shows and always regarded as one of the better informed, more professional Italian journalists. In this period, although officially not linked to any particular network, Mentana was able to build an even larger popularity. This was based on his increasing credibility, mostly due to not being attached to a particular media outlet, hence with less political bias than some of his colleagues.

His broadcast limbo, however, didn’t last very long and when the first opportunity opened, Enrico took full advantage of it and came back in style. The third largest Italian broadcast network, La 7, offered him a position, in a last attempt to salvage its News, Tg7, which was  struggling against RAI and Mediaset’s dominance. After a brief period of negotiations, Mentana was hired and given full power to run the 8 o’clock news for the redesigned Tg7. Once again, Mentana was called to do what he does best, that is, building something from scratch and supply an alternative to the usual for the general public. Since the very first evening, Tg7 registered an amazing increase in audience that so far has grown steadily. Mentana opted for an unusual green studio, never seen before on TV especially for the news, and essentially returned to the concept of offering the news with less commenting and more concentration on the actual facts. Enrico’s professional qualities allowed him to enter the Italian homes almost as a friend, and this definitely helped the program.

The interesting aspect of his style is that, regardless of the many years he has spent in front of the camera, his look, his pace, and his way of presenting the news have remained practically the same. This seems to be highly appreciated by his audience, who is increasingly represented by a very young demographic (he has a great audience on Facebook too). Knowing Mentana’s historical track record, it is fair to say that Tg7 will probably last for a very long time and will continue to have high ratings if he is kept on board. 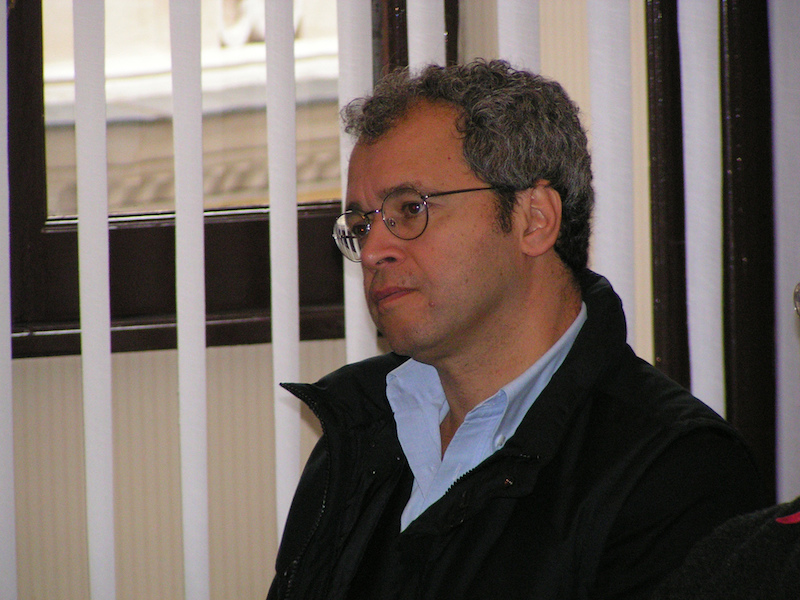