Barolo has been called the “king of wines,” and the “wine of kings.” It is one of the world’s best wines and is made from only the very best Nebbiolo grapes, grown near the town of Alba in Italy’s Piedmont.

Barolo, a robust red, is full bodied and very dry. It’s high in acidity, alcohol and tannin. The aroma is similar to ripe strawberries, tar, roses, violets and truffles. It is a chewy wine.

If Barolo is produced in the traditional style, it can be “hard” when young. It needs to be aged in order to become “mellow.” In fact, production rule stipulates that Barolo is not Barolo until it has aged for at least three years at the winery. If it is to be called, “Riserva,” it must age at least five years. Barolo is best with additional aging and is often left to age for between ten and twenty years after the vintage year. 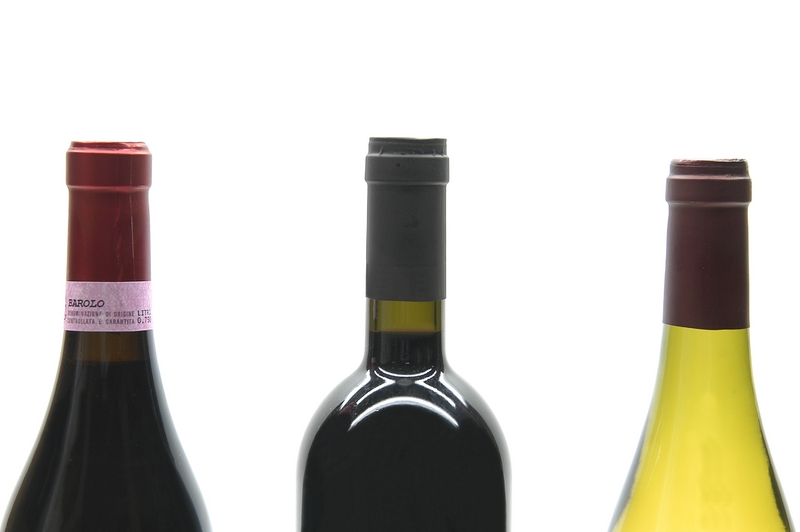 If you plan on serving a Barolo, open it at least an hour ahead of time to allow for proper aeration. Barolo is best served with food. It nips the taste buds and enhances an exquisite dining experience.

Always buy Barolo from a reputable producer. The basis of good Barolo is the production method. Some producers today are trying to shorten the aging process. They cut the fermentation period and use French oak barrels to age the wine. Though the end result is passable, these wines are not of top quality. 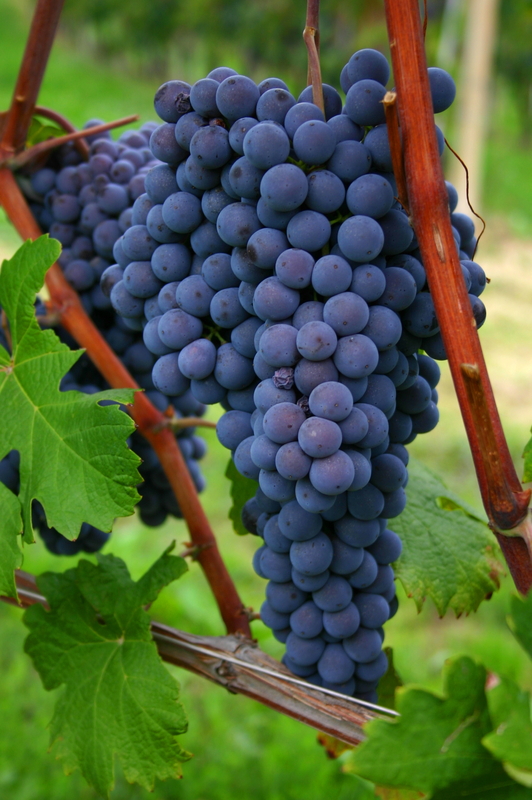 The top producers of Barolo wine are as follows: