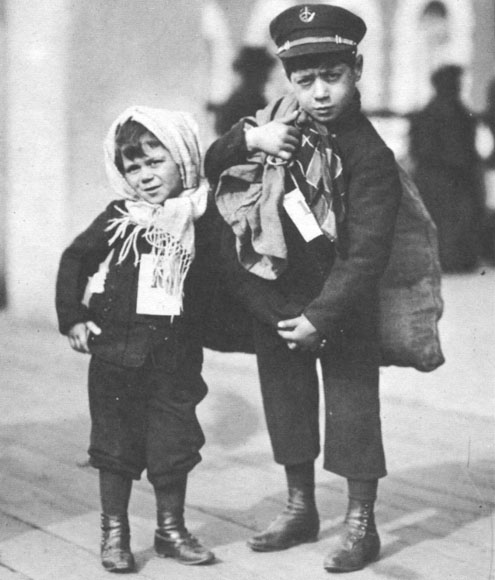 During the late 19th and early 20th centuries, thousands and thousands of Italians (mostly from the south) left their homeland to find a better life across the sea in the Americas. Many found their way to the ports of New Orleans, Philadelphia, Boston, and especially New York, where they immediately sought  for their Italian brethren. Eventually, these enclaves became full-fledged communities as colorful as San Francisco’s North Beach, Boston’s North End and New York’s Little Italy, among others.

Today, over 25 million Americans claim Italian descent and Italian Americans are the fifth largest ethnic group in the nation. Over the years, especially during and after World War II, the Italian American population has been effectively assimilated into American culture, to the point that many of us have lost our mother tongue (except for a few words). However, our collective consciousness as Italian Americans has never been comfortable with loosing our heritage and ever since Italians first came to these shores there have been organizations dedicated to preserving the legacy of our ancestors. Some are large national lobbying and advocacy groups, while many others are small community affairs.

Below, are some of the major organizations that encourage Italian Americans to embrace their heritage.

Order Sons of Italy in America