Arquà Petrarca is a small comune and town located in the Veneto region of Italy in the province of Padua. The town is quite small and has a population of only about 1800. Arqua Petrarca is mainly famous because it was home to the famous poet Francesco Petrarca who lived the later part of his life and died in the town which is where the town got its name. Petrarca died in 1374 and was buried in town. The former house of the poet has now been converted into a museum and has been dedicated to him.

The town has retained its medieval form and is located on the slopes of Monte Calbarina and Monte Ventolene in a picturesque location. Arqua Petrarca is mainly famous for producing good quality extra virgin olive oil, olives, chestnuts and honey. 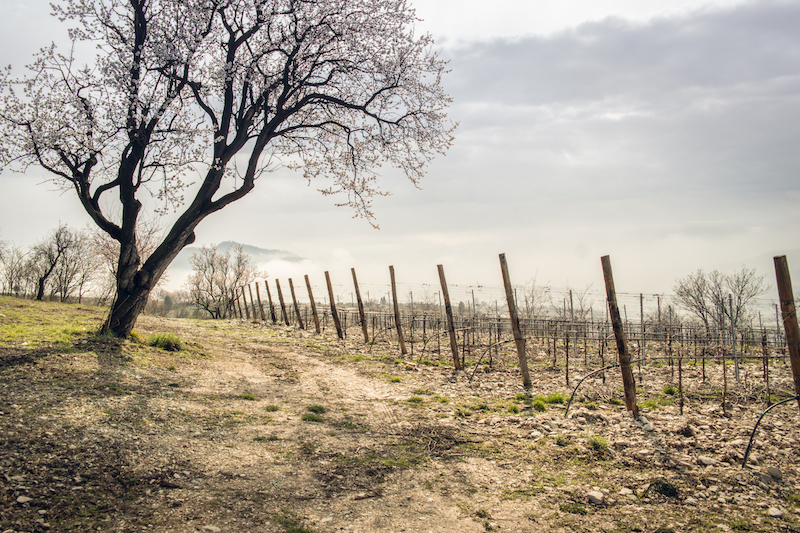 Arqua Petrarca is often described as a charming hamlet which is nestled amidst the Eugnanean Hills. The village has been listed among the “Most beautiful villages of Italy” for its traditions, art and history. The poet Francesco Petrarca spent his last years in the town and is now buried in the main Piazza in a marble tomb.

The main attraction in Arqua Petrarca is the former home of the well known poet Francesco Petrarca. The poet spent his last years in this house and it has been now renovated and converted into a museum and has been dedicated to the poet. The museum has a collection of various objects, letters and other items that w by the e used by the poet and have now been preserved. 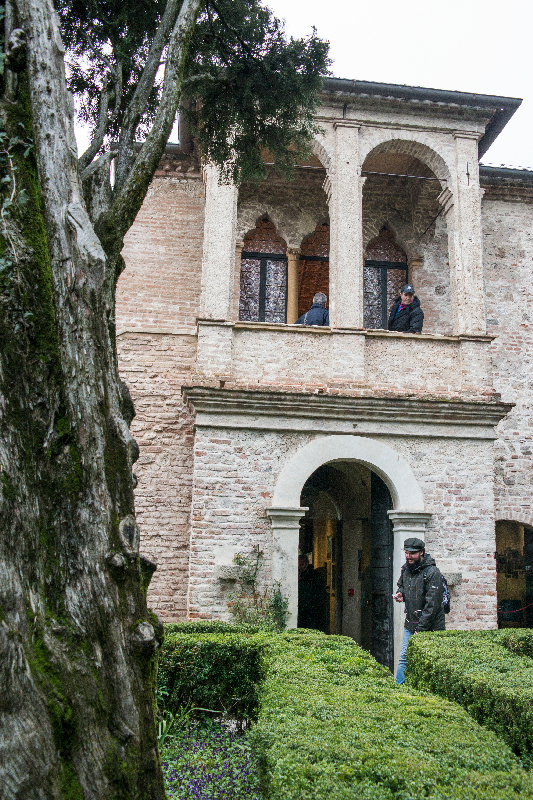 The S.S. Trinita Oratory is one of the most important religious monuments in Arqua Petrarca. The oratory has been in the town for centuries and has been renovated and repaired several times over the years. The oratory is mainly worth a visit because of its architecture. The interior of the church has been well preserved and has several beautiful ornamental decorations and art works which have been collected over the centuries.

The Terme Euganee Spas are located close to the village of Arqua Petrarca and can be visited by tourists. The hot water thermal springs in the region are known for their sulphuric properties which have been known to have healing properties for skin diseases as well for beauty purposes. These springs have been quite popular with the people of the surrounding regions for decades and are also popular picnic spots for summer afternoons. 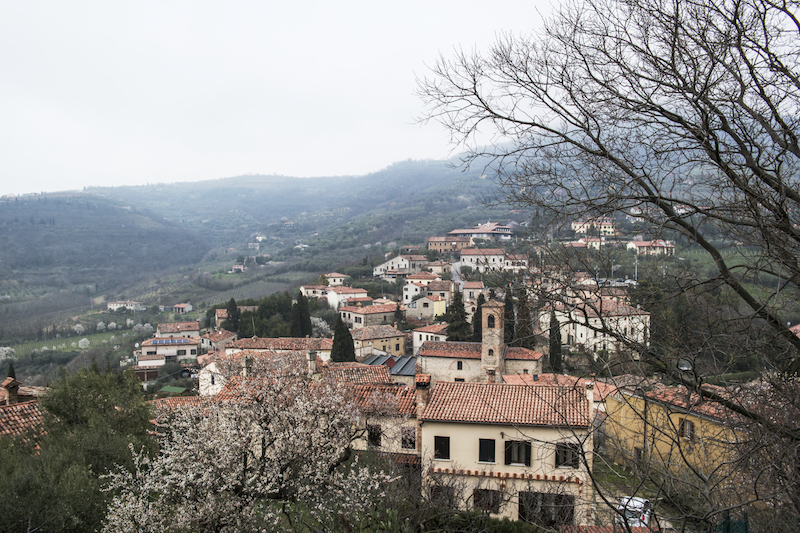 Getting to Arqua Petrarca

Arqua Petrarca is located close to the city of Padua which is also the capital of the province. The closest airport is Venice, but the easiest way is to reach Padua by train from the other destinations in Italy and then travel to Arqua Petrarca. The state buses that operate in the region are quite punctual and comfortable. Tickets can be purchased from the main bus station and frequent buses depart from Padua and other smaller towns of the province for Arqua Petrarca. Visitors who have a car can also drive down to the town, which is the easiest way of reaching the town.

Arqua Petrarca is a very small town and is in fact called a village since it is spread over an area of just 12 sq km. Except for two or three main sight seeing attractions located in the town, there aren’t many places to visit. The easiest way of moving around is on foot since the town is very compact. The streets are traffic free and very narrow and are lined with shady trees which make it quite enjoyable to walk around in afternoons and evenings. Most evenings the locals can be seen leisurely strolling around the town’s street.

Arqua Petrarca is only a small village and it does not attract many tourists. Most visitors come to Arqua Petrarca as a day excursion from the nearby cities of the province and generally do not spend a night in the village. For this reason there are not many hotels or bed & breakfasts in Arqua Petrarca. The nearby towns have plenty of good hotels and accommodation facilities so most visitors prefer to stay there. Three of the most well known hotels in the town are hotel Villa Del Poeta, Albergo Stabilimento Termale Grand Hotel Terme and Ca’Bonny Bed & Breakfast. Apart from this there are a few farm houses and villas which can be rented by those who prefer to stay longer in the town.

Though there aren’t many hotels in town, there are quite a lot of good restaurants and pizzerias. Most restaurants in town are where the locals like to dine out so visitors would get a chance to interact with the locals. There are also a few small taverns where good wine and other alcoholic drinks are served along with traditional appetizers.

Arqua Petrarca does not have many options in terms of shopping. The town is mainly known for its agricultural produce so the best thing to purchase in the town would be olives, extra virgin olive oil and honey. Most food shops in the town sell bottles of olive oil which have been locally produced from the olives that have grown in the surrounding grooves. Fresh honey and locally made cheese are also available in the town.

Arquà Petrarca is also famous for its jujube trees; there’s a nice festival in October to celebrate this fruit, and all around town you can buy “grappa” or other products made with giuggiole.