Treviso is a city located in the region of Veneto in Italy. It is also the capital of the Treviso province. There are around 82,000 inhabitants in the city, and around 3,000 people live within the famous Venetian Walls in the historic city center. According to many scholars, the ancient city had been named Tarvisium and it derived its name from a Celtic settlement tribe called Taurusci. Many other scholars think that the city might have been named from tarvos which means bull in the Indo European ancient roots.

The city was made a municipium in the year 89 BC after Cisalpine Gaul had been added by the Romans to their region. The citizens of the city then belonged to the tribe of Claudia with Roman roots. It lay in a strategic location close to Via Postumia which connected Aquileia to Opitergium which had been two of the most important cities in the Roman Venetia in the medieval times. The city has not been mentioned very widely by ancient writers.

So let’s see a few highlights of the things to do in Treviso! The San Francesco church was built in the 13th century in a Romanesque gothic style of architecture. The church was once been used as a stable by the Napoleonic troops and was renovated later. Inside the church is a single nave and five chapels. There is a beautiful fresco on the left wall which shows the Saint and was made in the 13th century. The Grand Chapel inside the church has a large painting which shows Four Evangelists and a beautiful Madonna with Child and the Seven Saints which was done by Tommaso da Modena in the 14th century.

Palazzo del Podestà is one of the most beautiful palaces in Treviso and was built in the 15th century. The palace is located in Piazza dei Signori.

The San Niccolò church was built in a unique mix of French gothic and Venetian Romanesque elements. Inside the church is a single nave and two aisles along with five apsed chapels. There are beautiful frescoes inside made by Tommaso da Modena which depict various saints. The fresco of Saint Christopher on the east side of the church is also quite noteworthy.

The cathedral or Duomo of Treviso is one of the most important religious buildings in the city. The cathedral has been dedicated to Saint Peter. On the location there was a small church which was built during the Roman times, after that a crypt and the Chapels of Malchiostro and Santissimo were added to it in the 16th century. Over the years several renovations have been made to the original edifice. Inside the cathedral are beautiful artworks by Titian and II Pordenone. There are seven domes on the cathedral.

It is quite easy to reach Treviso since it is very well connected to most major destinations in Italy. There is a small airport in the city which is mainly used by low cost air travel companies like Ryan Air. There is a train station in the city so visitors can also reach Treviso by train. The line on which Treviso is located connects Udine to Venezia. There are plenty of bus services in the region which visitors can use to reach Treviso. The state operated regional buses are quite frequent and also comfortable. Those who have their own cars can easily reach Treviso through the A4 highway from Torino. The A13 highway which connects Bologna to Padova can also be used by visitors. 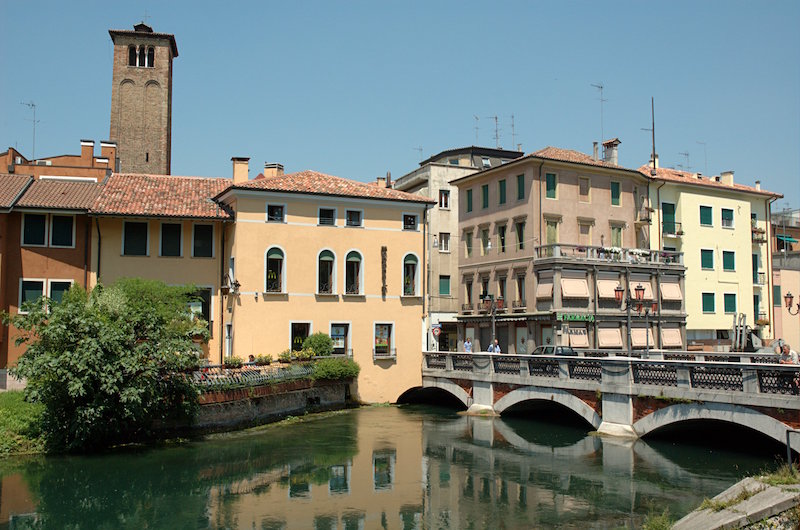 Treviso is spread over an area of 55 Sq Km so it is quite compact. The center of the city is very beautiful and picturesque. It is also very compact so visitors can easily explore it on foot. There are plenty of good pedestrian streets lined with shady trees so even in the summer months walking around is not very difficult. Visitors can also rent bicycles from many shops in the city for moving around within the city or for visiting the villas located close to the city. The public buses are also available in Treviso.

In Treviso there are quite a lot of good hotels and bed & breakfasts. Plenty of visitors from all over Italy and from other countries visit Treviso to admire the beautiful ancient villas in the province. There are hotels in all types of budget ranges, from low cost to even high budget hotels. Most of these are located close to the train station of the city and tend to be really expensive in the peak tourist season. The best known hotels in Treviso are Hotel La Meridiana, Hotel Relais Monaco, BHR Treviso Hotel and Ca’Maffio Hotel. 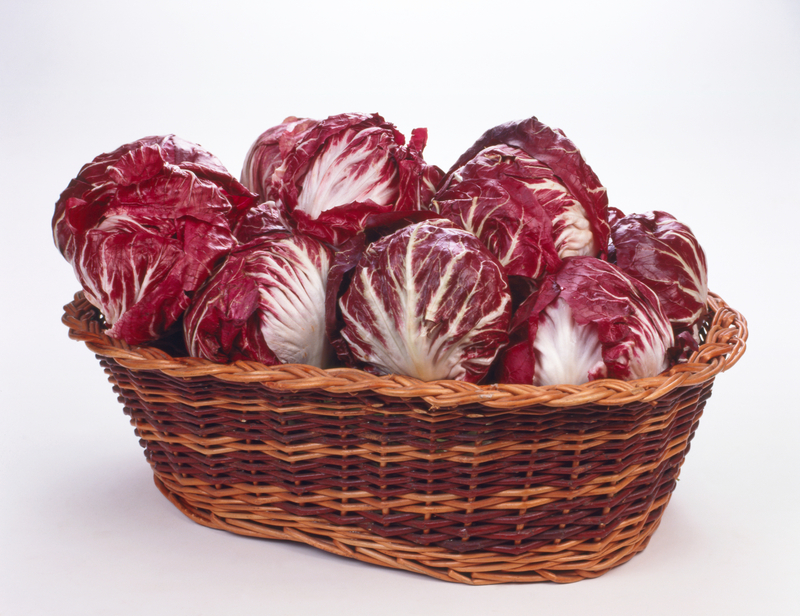 Visitors would find plenty of good options in Treviso in terms of restaurants and pizzerias. There are many good traditional places in the city where visitors are able to find good quality local dishes for low rates. There are also a few good fast food joints and bars in the city. Some of the best known restaurants in Treviso are Da Fausta Pizzeria, Osteria Muscoli, Trattoria Antica Torre and ristorante Relais El Toula.

Treviso is a good place for visitors to shop. The historic center of the city has many great stores which sell various items like handicrafts, souvenirs, artifacts, gift items, clothing, etc. There are also many good bakery stores in the city where visitors can find good quality traditional pastries and cakes.

If you are here in Autumn or Winter, look for the “radicchio di Treviso” or radicchio trevigiano, a radicchio with long red leaves. Treviso is also the province where Prosecco is produced.