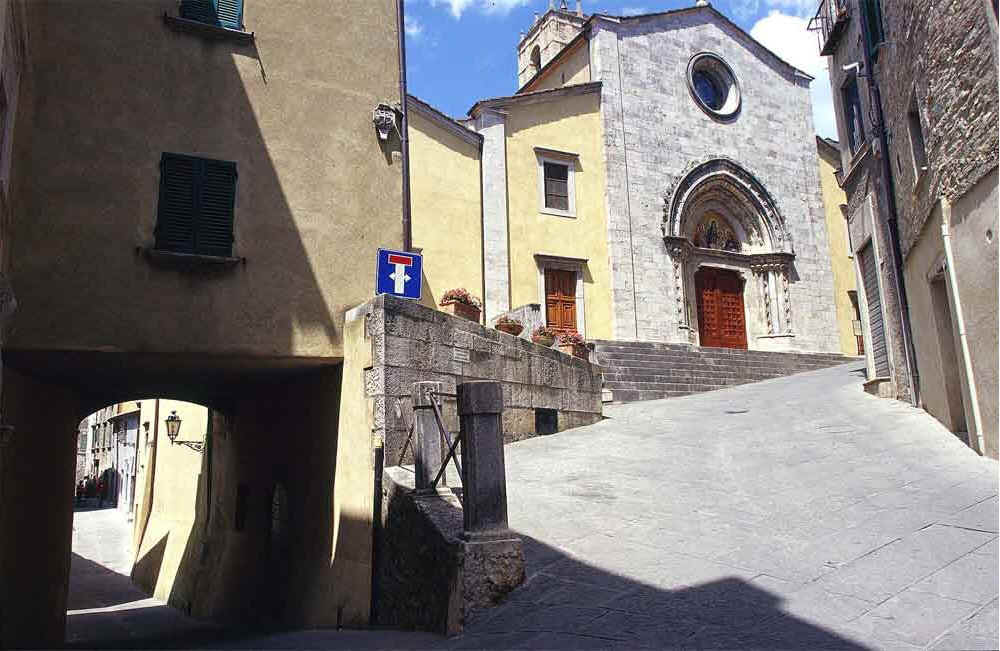 San Casciano dei Bagni is famous for its thermal pools which are known to have existed here since the Roman times. The natural beauty of the place along with its thermal pools and its medieval air all make the town an important place for tourism in Tuscany.

Getting to San Casciano dei Bagni

The closest cities to San Casciano dei Bagni are Siena and Florence. Visitors coming from outside Tuscany can easily reach the town from the airport in Florence or Siena by buses and taxis since there are several buses and taxis available through the day at the airport in both these cities. There are also a few buses that reach San Casciano dei Bagni from the other smaller towns and cities in the province of Siena. Those who have their own car can easily drive down from Siena or Florence which will only take a little more than an hour. Getting bus tickets is quite easy even in tourist seasons. 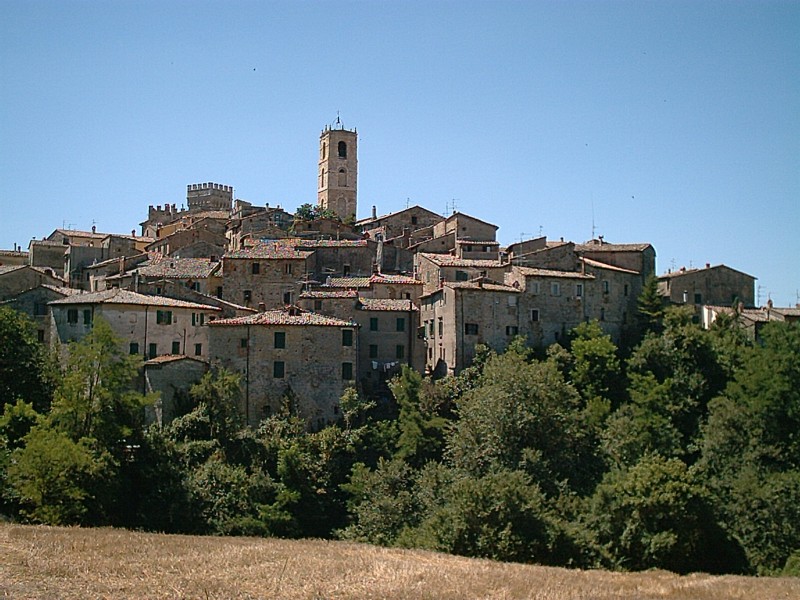 The best way to move around in San Casciano dei Bagni is by foot or by the public buses. The town has beautiful narrow streets and roads which can be quite pleasurable to explore on foot. Local buses that operate in the town are mostly used by the locals for travelling to the distant sections in San Casciano dei Bagni and for visiting the nearby villages. Visitors can also use these local buses since these are fairly punctual. Those who have their own cars can easily move around in cars or can rent scooters during their stay.

San Casciano dei Bagni is mainly famous for its various thermal baths. These baths are known to have existed since Roman times and their fame increased during the rule of the Medici. For a few centuries the thermal baths remained undeveloped and unattended, but in the 14th century their fame again shot up since people realized the value of the sulphuric properties of the thermal springs. People from around the region used to travel to San Casciano dei Bagni to bathe in the thermal springs to treat illnesses as well as for beauty purposes. 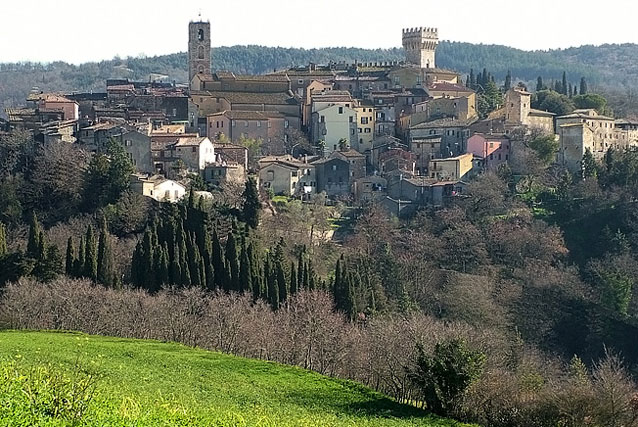 The water in these thermal baths is supplied from forty different springs. The thermal baths are all divided in four groups, Bagno della Ficoncella, Bagno Grande, Bagno Bossolo and Doccia della Testa. The largest of these is the Bagno Della Ficoncella and this is the one that attracts the most tourists. There is a large arch which was built here for Ferdinando I of Medici. All the thermal baths in San Casciano dei Bagni have warm sulphuric waters which are known to cure illnesses and provide relaxation.

Chiesa Basilicale is one of the most important religious places in San Casciano dei Bagni. The church was built in town around the middle ages and has been renovated a few times since then. The church is quite small in size and the architecture and the façade is plain and simple. Inside the church has been beautifully decorated with Romanesque ornaments and some beautiful art works.

The Ciaffagnone festival is held in San Casciano dei Bagni every year in June. Visitors who are in town in June and attend the festival can get an opportunity to taste various delicacies that are special to this region. One of the most noteworthy items on the menu is the “Ciaffagnone” which a fritter made from caciocavallo cheese. The recipe is quite ancient and has been handed down from generations over the centuries. During the festival visitors can also get a chance to taste various varieties of locally made wines that are typical to this region. 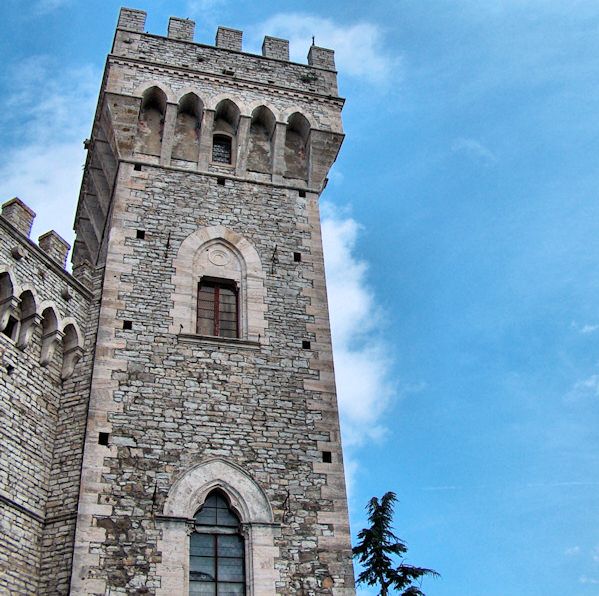 Even though San Casciano dei Bagni is quite a small town, there are a few hotels here which have recently been built for accommodating tourists that visit the region. There are also a few bed & breakfasts and some old villas and mansions which have been converted to hotels. However, most people only come to the town as a day excursion from Siena and prefer to stay in Siena. Some of the good hotels to try in San Casciano dei Bagni are Palazzo Palesa, hotel Residence Sotte Querce and hotel Locanda Tascanini. There are quite a lot of good hotels located in the towns close to San Casciano dei Bani in Setona, Citta Delle Pieve and Sarteano most of which are located less than 15 km from the center of the town.

There are a few good restaurants, osterias, trattorias and pizzerias in San Casciano dei Bagni where visitors can get good food for less money. The food here is simple and quite traditional made with locally grown ingredients and the cuisine is mostly Tuscan and dishes that are typical to Siena. The town is mostly known for its variety of traditional cheeses and its good quality wine which can be found anywhere in food shops. There are also a few good bars in town that serve local appetizers and light pasta dishes. Some of the best known restaurants in town are Ristorante Da Daniela and Hosteria Le Nane.

There are only a handful of places in San Casciano dei Bagni where visitors can shop. There are some small shops in the historic center of the town and close to the thermals but its best not to shop from there since the items sold there are mostly very expensive. The town is known mostly for its olives, wine, dairy products and agricultural produce so the best things to purchase in San Casciano are bottles of wines, local cheese and extra virgin olive oil.