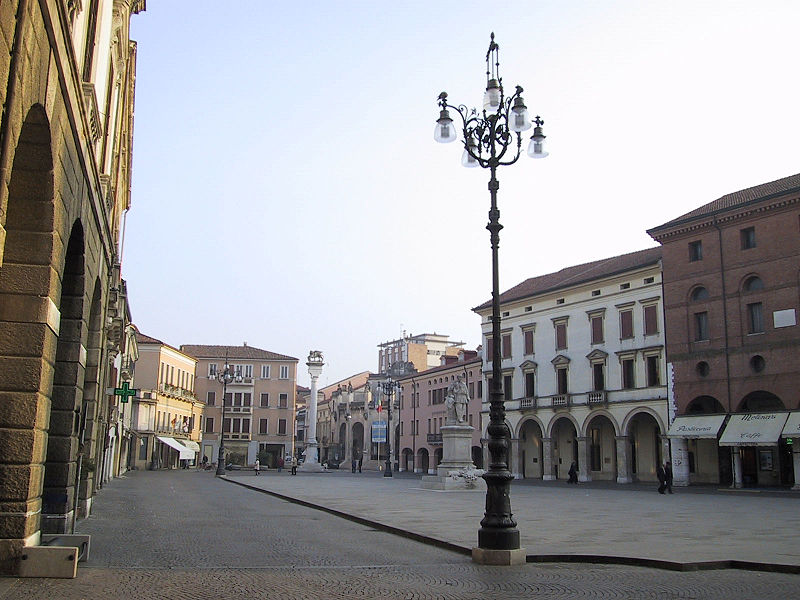 Rovigo is a town in the Veneto region of northwestern Italy. The town is located on a low level ground, quite close to Venice. The town has had a long history; it was first mentioned in an old manuscript from 838 and had been the temporary residence of the Bishop of Adria in 920 when his town had been quite ruthlessly damaged. He was the one who built the fortifications here in town, and later additions were made to it including some towers which are still present in the city. In 1861 the town became a part of the Kingdom of Italy and the first industries started getting established here in the early 1900s.

Rovigo is well connected to the cities and towns in the Veneto. Frequent trains arrive in the city every day from the cities that are located in the region and travelling by train here is quite comfortable and not very expensive. However, during the top tourist seasons the tickets would need to be booked in advance since they tend to get sold out. Buses are also a good option for travelling. There are both regional bus services as well as private bus companies that operate buses in this region and both are quite comfortable.

Moving around Rovigo is relatively easy and stress free. Most streets here are not very congested with traffic so it is pleasant to just walk around the town. There are quite a lot of pedestrian only streets in Rovigo and even the ones which are not are still very pedestrian friendly and pleasant to explore on foot. The public buses in the town can also be used when travelling to distant quarters in Rovigo. Quite a lot of visitors also rent bicycles and scooters while they are in the town to explore it on their own.

Ruins of the Castle 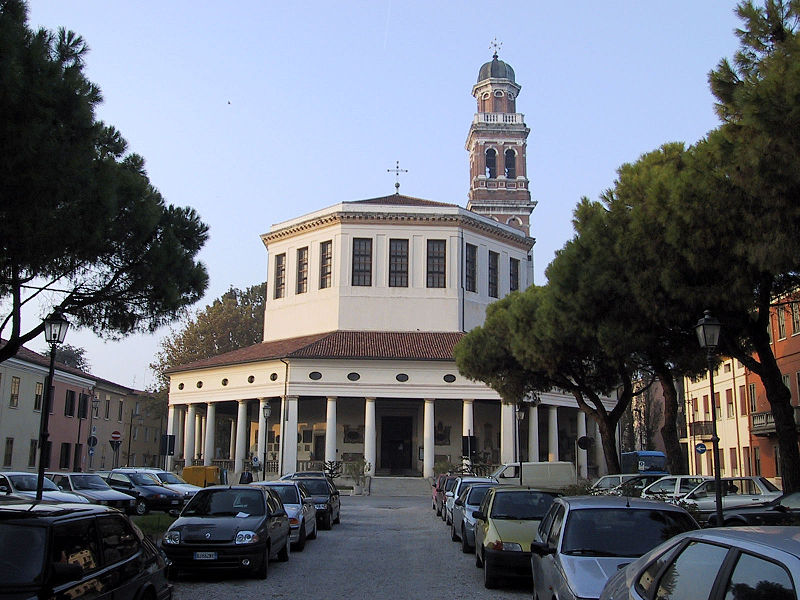 The ancient castle here in Rovigo dates back to the 10th century and the ruins still remain in the town. There are only two towers that remain here today, which can be explored by visitors.

The church of Madonna Del Soccorso was built around 1594 to house a miraculous and an important image of Madonna sitting with a child. The interiors of the church are truly magnificent. The walls on the inside are completely covered with beautiful paintings done by several famous Venetian and provincial artists.

The Duomo or the cathedral of Rovigo is an important religious place. Originally the cathedral had been built in the 11th century but major renovations were done to the structure twice or thrice in the later centuries. There are beautiful art works inside the cathedral including a Resurrection of Christ.

The church of St. Francis in Rovigo is built in a Romanesque-Gothic style of architecture but there are several different changes that were made to it in the 19th century. The interior of the church is decorated with various art works from the 15th century including a belfry and various sculptures. The exterior of the church is not very interesting though. 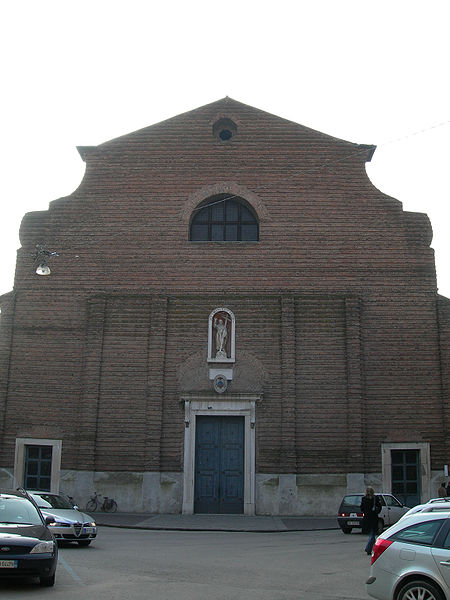 The Town Hall of Rovigo is housed in a handsome building and some parts are open to the visitors. The library here has some very rare old manuscripts and some interesting books. There is a picture gallery here that showcases the history of the town in photographs and several old photographs of the Palazzos and buildings in Rovigo. The architecture of the Town Hall itself is quite noteworthy.

The Palazzo Roverella is a very old palace which has been quite drastically restored after its construction. However, it is still a good place to understand about the renaissance style of architecture as it is typical to this region.

The Concordi Gallery is an important place to visit for all art lovers since it has a very interesting collection of art works and some very important pieces done by artists like Jan Gossaert, Giovanni Bellini and Palma the Elder. The paintings here include Madonna with child, Christ with a cross, Venus with the Mirror, Flagellation of Christ and several beautiful portraits.

Rovigo has a fair number of choices in hotels and accommodation options. There are quite a lot of good hotels mostly around the center of the town and near the train station. There are also a few comfortable Bed & Breakfasts in the town which are at affordable prices. Some of the old mansions here in the town have now been converted to hotels and have some very charming rooms for lesser prices. Some good options to try in Rovigo are Best Western Hotel, Hotel Capital Rovigo, Hotel Europa, Hotel Alberto Granatiere and II Mulino Bed & Breakfast.

Eating Out in Rovigo 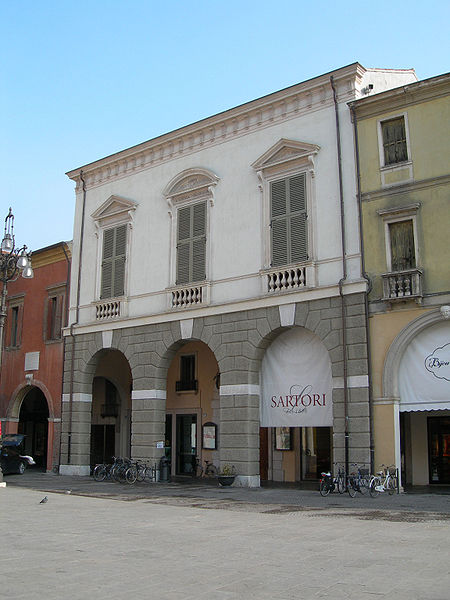 When it comes to eating out, the best thing to do in Rovigo would be to stick to the local dishes and regional cuisine. There are a few restaurants in the town that serve international cuisine but they are either not that good or are not very affordable. There are quite a lot of good places here that serve traditional Italian food and dishes that are typically found in this region. There are also quite a lot of good pizzerias and some nice cafes and gelaterias. Lunch here is generally light and fresh and includes lots of fresh salads and light pastas.

Rovigo has some good places to shop. There are a few shopping streets in the city that are lined with pretty and small shops that sell everything from clothes, jewelry to local handicrafts. The old quarter of the town also has some very small but interesting shops where visitors can find some odd objects that are quite interesting. The weekly markets here are quite colorful and lively and very fun to visit. The best things to purchase from Rovigo would be local textiles, clothes, wines and cheeses.