If there is one thing people always complain about in Italy, it is bureaucracy. From a foreign perspective, Italy appears to be an unorganized country, motherland of useless and long procedures.

Italians are well aware of this problem, but they are so used to it they have ended up thinking it is quite normal, so much so they would be surprised if it worked faster.

The concept of bureaucracy has been present in Italy since Roman times, when various organizational bodies were in charge of it, but not always acted fairly. Later on in history, bureaucracy  grew closer to the principles of law and equal individual rights. However, because of some unexpected negative side effects in the organization of public offices, the term burocrazia has ended up designating the inefficiency of the public system, characterized by corruption and bad handling of documents. Such negative connotations, always associated with a lack of efficiency, are sadly  well rooted into Italian administration.

It would be easy to assume the problem is caused by a lack of rules governing daily procedures, but a quick glance at the Italian bureaucratic legislation shows this is not entirely true. The real problem lies in the slowness of offices and in the inefficiency and negligence of some people working in the public system which, as a consequence, is overwhelmed with paperwork: sometimes, it takes the whole morning to get your documents done.

Some experts believe the lack of a good bureaucratic system does not only affect the interests of each individual citizen, but also damages greatly both the image and the economy of the country.

The hindrance characterizing document handling represents an obstacle for economic growth, because foreign investors are less likely to deal with a place where, in small words, it takes so long to get anything done, mostly because such delay often result in higher financial expenditures. 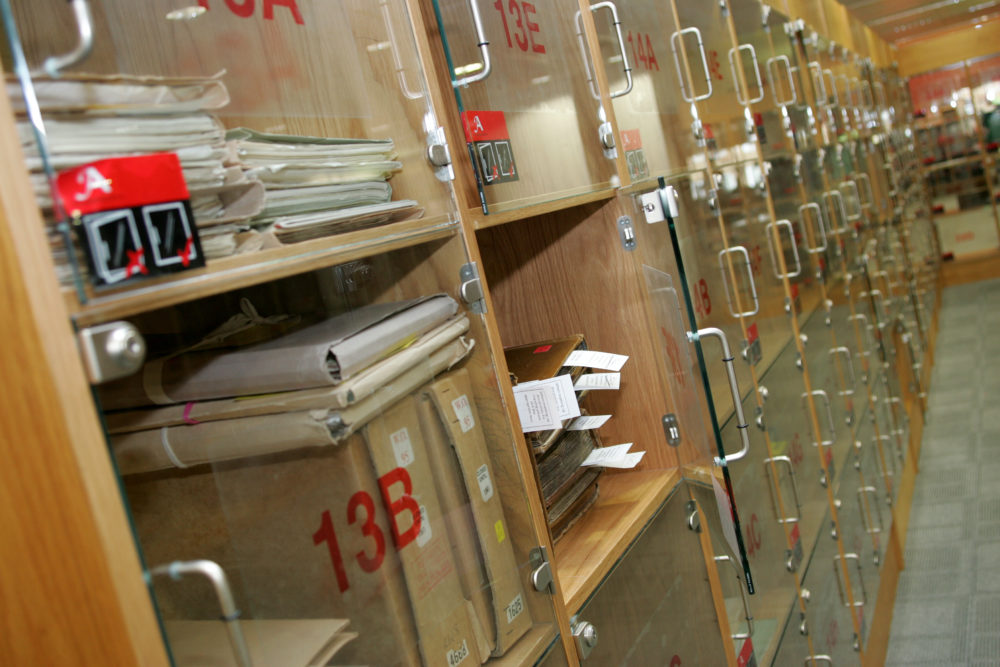 Italians have been hoping for a  good and productive bureaucratic support for ages, but things seem not to change; although the northern regions of the country seem to fare slightly better than their central and southern counterparts, things are still far from being even remotely close to average european standards.

Therefore, if you go to Italy just be prepared to long queues and bring with you a huge amount of patience, it will be needed!