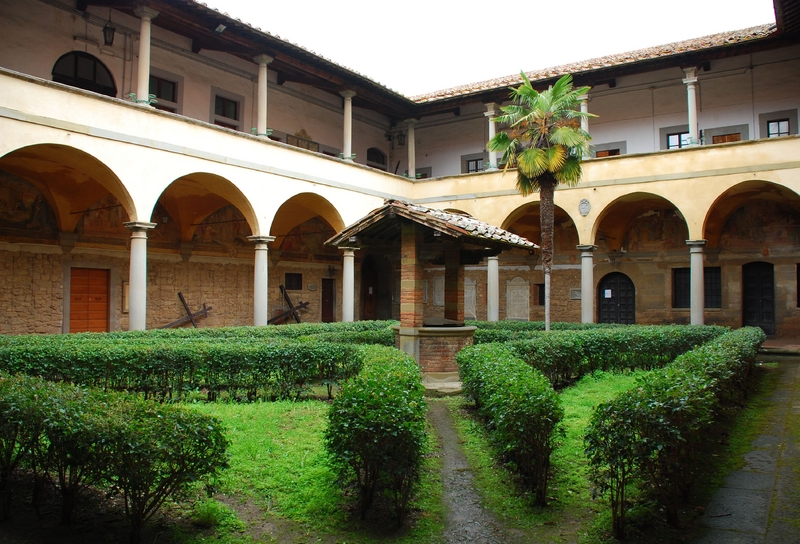 Castiglion Fiorentino is a small town located in the Tuscany region of Italy. The town is located in the province of Arezzo between the two main cities of the province Arezzo and Crotona. Castiglion Fiorentino is located on top of a hill at an altitude of 345 meters above sea level. Scholars believe that the town was first founded around the 4th century BC since they found the remains of an old Etruscan temple during excavation processes.

The main economy of Castiglion Fiorentino is agriculture and cattle breeding. Factories in and around the town are pasta factories, sugar mills and sausage making establishments that provide employment to a majority of the inhabitants of the town.

Getting to Castiglion Fiorentino

Castiglion Fiorentino is located quite close to three major cities, Arezzo, Crotona and Florence. Visitors an take a flight to Florence from other countries or other areas in Italy and then either take a bus or a taxi to reach the town. Buses and taxis are very easily available at the airport. Another option is to travel by train. Castiglion Fiorentino is very well connected to all these three cities as well as other smaller towns of the province through train network. Getting tickets might be a little difficult during peak tourist seasons. Apart from that, travelling by road through cars or buses is also quite comfortable.

Castiglion Fiorentino is not a very large town but there are quite a lot of options for moving around the town. The local buses in town cover almost all areas of town, buses are very regular and the tickets are available at almost all the convenience stores in town. Visitors can also explore the center of the town on foot, since it is quite compact. Those who have their own car can move around in cars, however, parking might be a problem in many areas. There are also plenty of places where visitors can rent scooters, mopeds and bicycles. 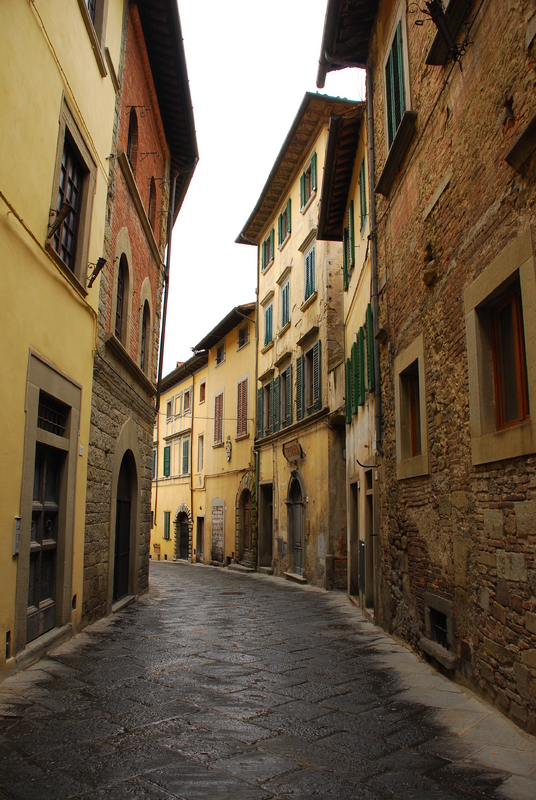 The Porta Fiorentina was a part of the ancient walls that were built around the ancient town during the 13th century. The walls now are mostly damaged, but the entrance gate can still be visited by tourists. The gate was later renovated and expanded in the 14th century. Outside the gate is a coat of arms and inside is three arches and the statue of the town’s patron saint.

The church of Sant Angelo is one of the oldest churches in town. The church was built around the 13th century at the site of an ancient Etruscan temple. Later on, the church was used as a hospital, workshop and even as a wine cellar. At present, the church has been renovated and is now being used as the Municipal art gallery that has a good collection of art pieces made by local artists over the centuries. 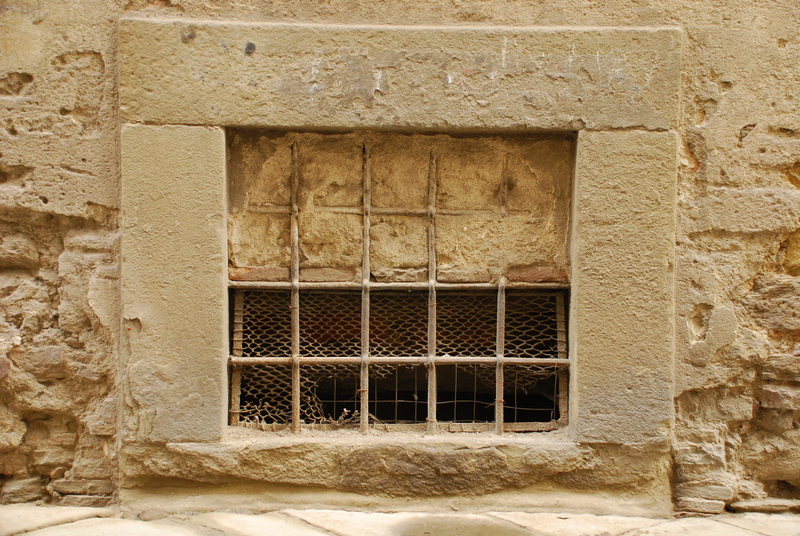 The Logge Del Vasari is a nine arch loggia which was made in the 16th century by Vasari. The loggia is located in Piazza Del Commune and overlooks the valley. The building had been significantly destroyed several times over the centuries and has been restored quite a few times too.

The church of San Francesco is one of the most important religious places in Castiglion Fiorentino. The church is mainly known for its beautiful architecture. Although, the size of the church is not quite large it is still quite impressive. The interiors of the church are beautifully decorated with elegant art works and carvings.

The Palio dei Rioni is the annual Quarters race that is held in town every June. The festival consists of a horse race between all the quarters of the town with much fanfare and medieval costumes.

Although Castiglion Fiorentino is not quite a large city, there are still many good places to stay here. Most hotels are located close to the center of the town and around the train station. Good rooms can be easily found even without an advance reservation. There are also home stay facilities available for those who prefer to stay in an authentic Tuscan family atmosphere. There are also a few inexpensive bed & breakfasts here. Some of the best known hotels in town are Casa Portagioia, hotel Villa Schiatti and hotel Albergo. 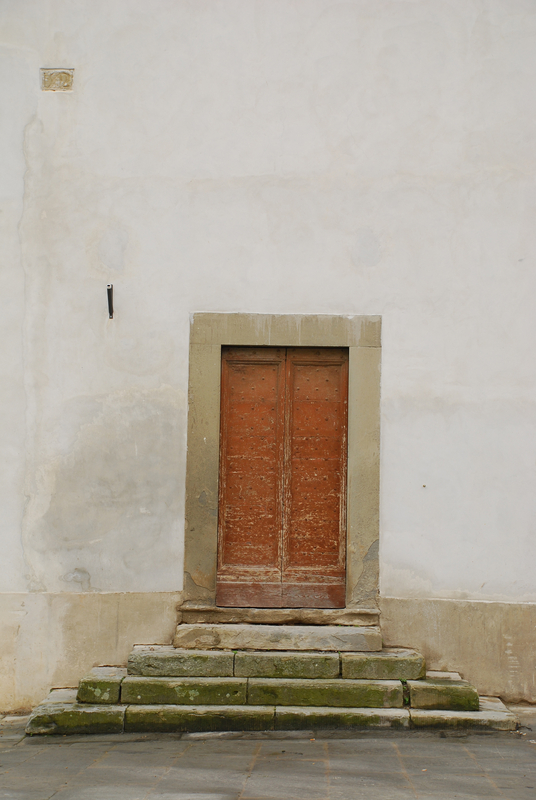 There are a few good restaurants, pizzerias, eateries and bars in Castiglion Fiorentino. Most restaurants in town serve Italian and Tuscan dishes made from the locally grown ingredients. Pizzas are one of the best things to have in town since there are plenty of good pizzerias. The cheeses and wines available in Castiglion Fiorentino are quite good so those who want a light lunch can try purchase freshly baked local bread and some cheese. Some good restaurants in town are Ristorante Muzzicone Sas, Velvet Underground, Reggiro, Antica Trattoria La Foce and Alberotondo.

There are a few shopping streets in Castiglion Fiorentino located mainly close to the center of the city that are lined with small shops selling locally made clothes, jewelry, shoes and various other things. There are also a few shops owned by local artisans where visitors can purchase good handicrafts and artifacts as souvenirs. One of the best things to purchase here in town is the several varieties of local sausages, olive oil, freshly made pastas and local wine brands. There are plenty of wine shops in the town that sell several varieties of wines.