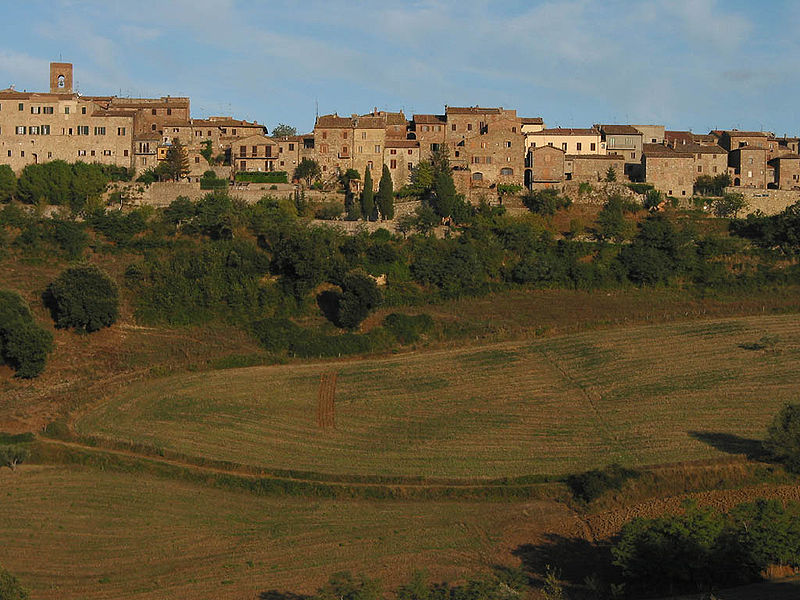 Casole d’Elsa is a small town located in the Tuscany region of Italy in the province of Siena. The town is located quite close to Florence and Siena and is located at an altitude of 663 meters above sea level. The town is located on the left side of the valley of Elsa region and the economy here is mainly based on agriculture and marble mining.

The town was conquered by Siena in 1241 after a long siege and was fortified by them at that time. In 1554, after decades of war between Siena and Florence Casole d’Elsa was finally added to the domain of Florence. However, it was only in 1861 that the town was annexed to the Kingdom of Italy.

Getting to Casole d’Elsa

There is no airport in Casole d’Elsa but visitors can travel by air to Florence which is located quite close to the town. From the Florence airport buses and taxis are easily available for reaching Casole d’Elsa. The town is also connected by train network to Florence, Siena and other towns in the province. However, there aren’t many direct trains coming to the town from other provinces in the region. Another option would be to travel by the state buses which connect Casole d’Elsa to various towns and cities in the province. Regular buses for the town depart every few hours from Siena and Florence. It is just as easy to drive down to the town by car from Florence and Siena. 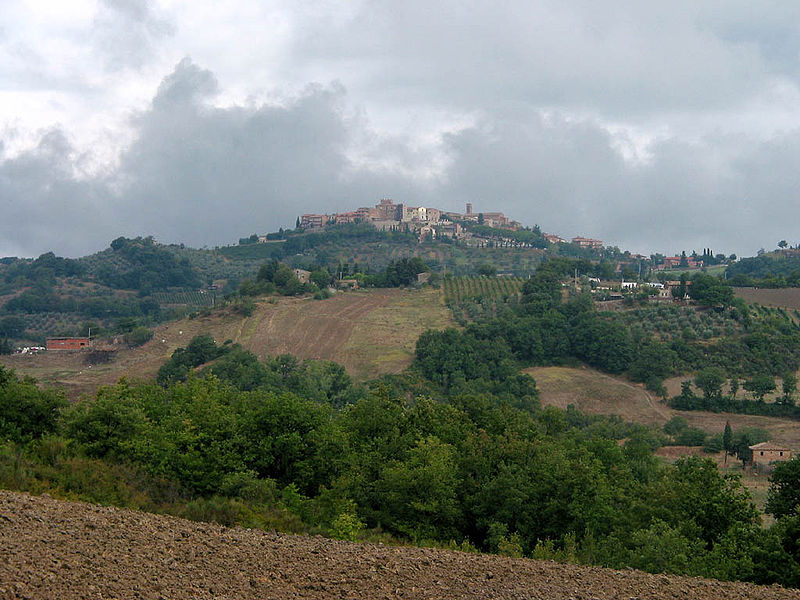 Casole d’Elsa is not a very large town and there are only a few sight seeing attractions in town. The best way to explore the town is on foot since the streets here are quite pedestrian friendly and even in summers walking around is enjoyable since the climate here is quite mild. Many visitors also prefer to rent bicycles or scooters for exploring the various parts of the towns. Those who prefer can also use the public buses which are mostly used by the locals here. Buses are quite regular and the tickets are fairly inexpensive.

The Church of San Niccolo

The church of San Niccolo is one of the best places to visit in Casole d’Elsa. The Romanesque church was built around the 14th century and has a single nave with four aisles. The interior of the church is quite impressive with its mullioned windows. Inside are a 14th century central portal and a modern portico. The art work inside the church is also quite beautiful. There are several 17th century frescoes inside the church which were made by Rustichino and a Madonna near the high altar which is known to have been made in the 14th century by the Sienese School.

The Pieve of San Giovanni Battista

The Pieve of San Giovanni Battista is not located within the town but in Mensano and is worth visiting. The Pieve was built in the 12th century and is known for its typical Romanesque architecture. The most noteworthy features in the building are the various sculpted capitals of the columns which divide the various aisles which is quite typical to the Siena region.

The Collegiata Di Santa Maria Assunta is one of the most important places to visit in Casole d’Elsa. The collegiate was consecrated in 1161 and much of the façade and the bell tower still remain from the original Romanesque design. Inside the building are various arches and slender columns. The transepts are all from the 14th century. The building houses the tombs of Bishop Tommaso Andrei and Beltramo Alinghieri. 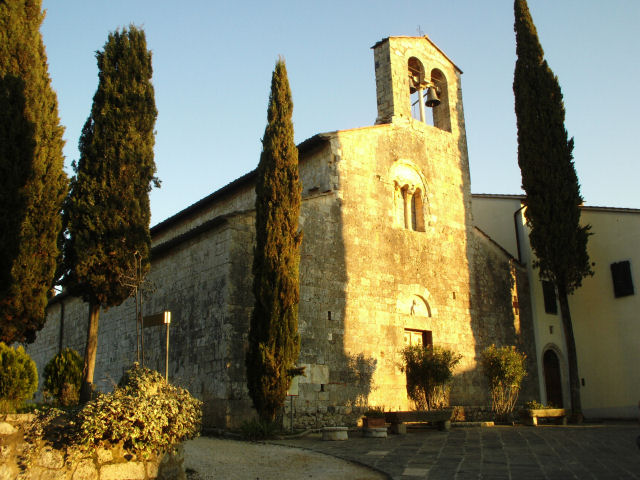 The museum of sacred art is located next to Collegiata di Santa Maria Assunta. The museum ha a good collection of religious art with art works from some important artists like Alessandro Casolani and Domenico di Michelino along with various others. The collection here has some pieces that date back to centuries.

The Palazzo Pretorio is the only palace worth visiting in Casole d’Elsa. Although not as impressive as some of the other palaces in Tuscany, it is still worth visiting because of its typical architecture that is mostly seen in this region.

Casole d’Elsa does not have many hotels since most tourists generally visit the nearby Siena and Florence. There are only a handful of hotels in town and a few family run establishments that offer comfortable and affordable rooms to visitors. The hotels here are mainly old mansions and villas which are now being used as hotels now. Some of the hotels in Casole d’Elsa are Relax Hotel Aquaviva, Podere La Ciabetta and Torre Dei Serviti hotel. Most hotels in town are located around the center of the town and rooms are easily available all around the year.

Casole d’Elsa does not have many hotels but it does have some great places for dining out. There are plenty of trattorias, restaurants, pizzerias and bars in town. Most of the restaurants in town serve authentic Italian dishes and cuisine that is typical to Tuscany. Food served in most hotels is simple, wholesome and inexpensive. Some of the best places to try in Casole d’Elsa are Lettieri, Relais La Suvera and II Piattoforte. Visitors coming to Casole d’Elsa should also try the local pastries and traditional desserts as well as sample some of the local regional wines.

There aren’t many places to shop in town except for the center of town. The shops here are mostly small and offer some locally made products like antiques, locally made lace, silk clothes and artifacts. However, the best things to purchase in Casole d’Elsa are some of the regional wines and good quality extra virgin olive oil. The town is mostly known for its agricultural industry and there are plenty of vineyards and olive grooves around Casole d’Elsa from where some of the best quality olives are used for making the local olive oil brands.