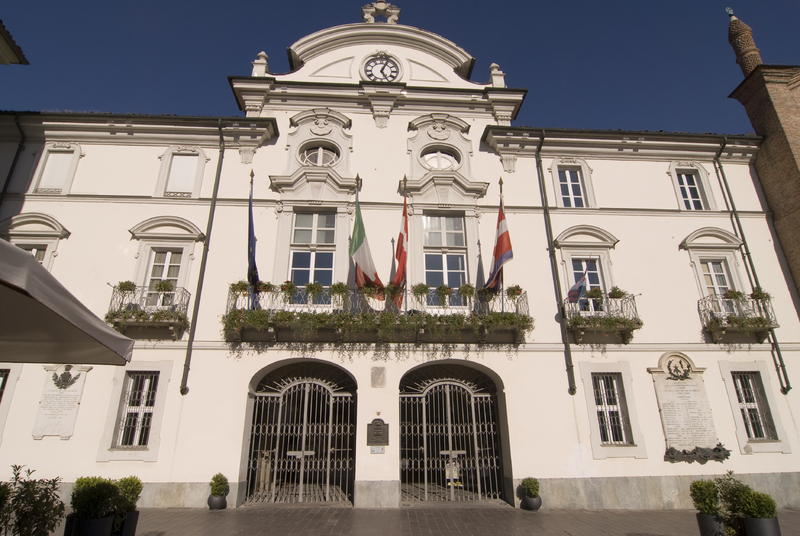 Asti is one of the well-known towns in Italy, which lies in the valley of Tarano at a distance of around 55kms from Turin. It is one of the renowned centers of wine production in Italy due to the excellent quality of grapes found in this region that yields top quality wines. Asti offers some interesting tourist attractions including museums, cathedrals along with some important monuments, which are worth visiting. Besides, there are numerous festivals and events that take place here every year.

From the 13th and 14th century onwards, this town was passed among countries including Spain, France and Austria along with the Savoys just before the process of unification. Moreover, during the 13th century, this town became one of the richest regions of Italy with an establishment of around 150 towers. In the recent times, only 12 of them exist out of which the 38 metre tall, Torre Troyana Dell’ Orologia is available for public viewing. Asti is characterized by lovely townscape comprising of some of the 18th century marvels and is rich in palaces, churches, towers along with the historic centers, which can be explored for those who have a keen interest in art, culture and fascination for history. 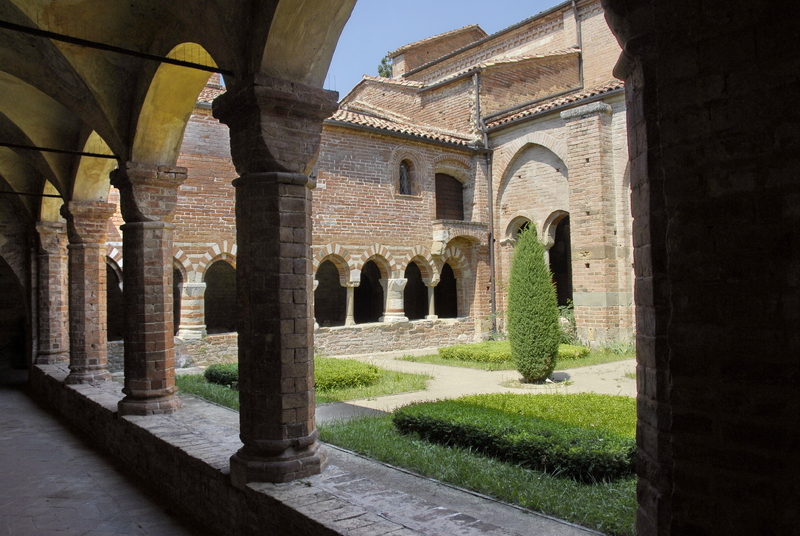 Asti can be reached by flight through Turin Caselle, Genoa Cristoforo, Milan Malpensa or through Linate. It is a good idea to hire care services, if you want to explore this town. You can even hire some shuttle services that takes you to the central station and from there you can take a train to Asti.

You can visit this religious place, which is located at the end of the Corso Vittoria Alfieri, the main street of Asti. Here you can see the church of San Pietro in Consavia along with the Romanesque Baptistery of San Pietro around the abbey and situated along the other areas of the church. Besides, there is also a Romanesque Gothic Church of Chiesa de San Secondo. 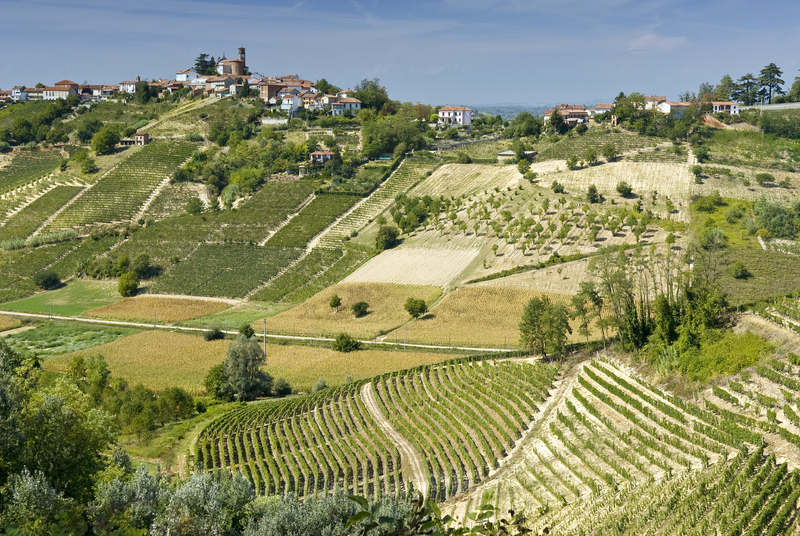 Vinyard in the Asti Countryside

As you walk along the Piazza Cairoli along the western end of Corso Alfieri, you can find the 14th century church with a brick façade where the south doorway is embellished with various statues. Towards the interior, you can see some of the best Baroque paintings and along the northern side, you can see the Baroque church of San Giovanni.

San Secondo is the patron saint of Asti who was imprisoned in Torre Rossa along the western end of Corso Alfieri dating back to the 1st century. Just across the spot in south of Corso, he was beheaded where the Church of Collegiata di San Secondo was built and dedicated in his honor.

In Asti, you can come across lot of tower houses belonging to the noble families along with medieval palaces that can be seen around the northwestern part of this town. In the earlier times, Asti was known as the town of 100 towers out of which quite a few of them still remain and the most prominent ones are Tower Dei Comentini and the octagonal tower of Torre De Regibus along with the Torre Troyana.

You can explore the museum of Palazzo Mazzetti on Corso Vittoria Alfieri, which has some of the most fascinating art works from contemporary artists along with paintings and collections of art for public display.

In the medieval city, you can come across narrow streets lined with old buildings including towers, palaces and churches where many parts of the old wall still remain intact. You can take a stroll around this place and catch a glimpse of some the historical attractions.

This theatre was built in the year 1860, which has a resemblance to the opera house with some new renovations done to the theater. 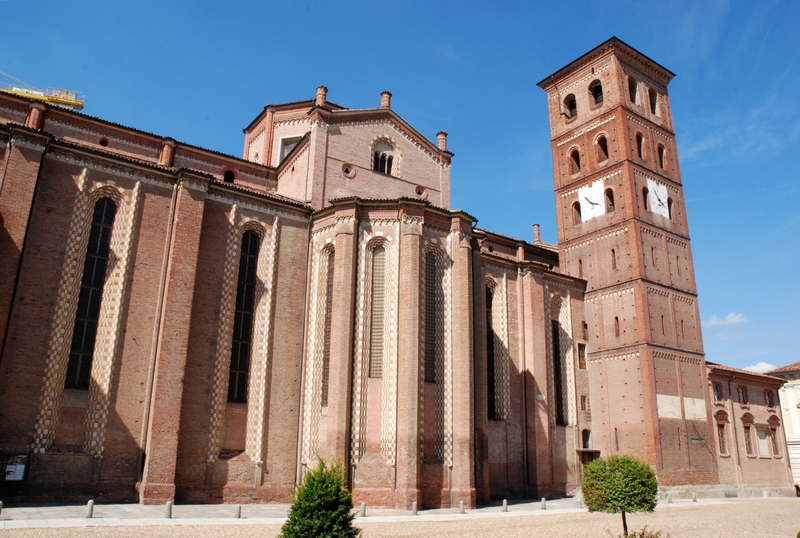 Asti offers plenty of choice for stay and accommodation to the travelers including Bed & Breakfast inns along with luxurious hotels with all the possible amenities. Besides, there are lot of budget accommodations available in Asti where one can get access to all the common amenities by staying in hostels and guest houses. You can even rent farmhouses for staying in Asti where you can get to enjoy comfort and privacy offered by the hotels. Thus, there is lot of good choices available for staying in Asti.

Eating and Drinking in Asti

You can taste some of the finest Italian cuisine in some of the best restaurants found in Asti and enjoy the local flavor of this region. The areas around Asti and Piedmont are well known for its delicious range of dishes ranging from pasta, risotto along with recipes made using truffle. Besides, there are lot of cafes and local bars with night clubs found in Asti for entertainment of the travelers. You cannot afford to miss the local wines from the Langhe region along with the popular Asti Spumante.

You can find a range of local outlets and small shops across Asti and if you are keen on buying some nice fashion wear, then Via Cavour is the best place to shop.

Asti is the right place to visit if you are looking out for seeing some of the best historical and cultural attractions from the past and reliving those moments. There are plenty of interesting monuments and sight seeing attractions to be explored around the Piedmont region along with numerous museums and art galleries for the tourists.