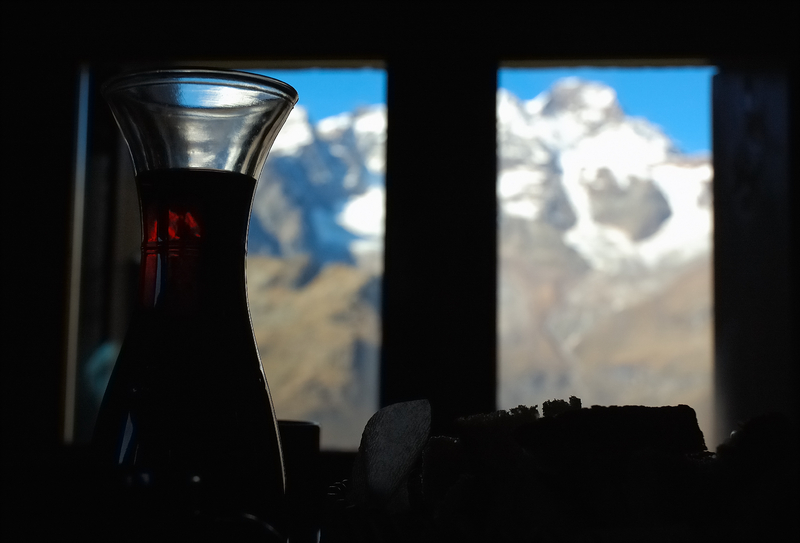 Alagna Valsesia is a village and a small commune located in Piedmont, Italy in the province of Vercelli. The village is located on the Val Grande Mountain in the Valley of Valsesia alpine. Alagna Valsesia is located at an altitude of 1152 meters and is a popular tourist destination for winter sports, skiing and mountaineering.

The village is spread over an area of 72 sq km and has a population of only 432. The village was originally settled by Walser and is located just south of Monte Rosa. Due to its fantastic ski slopes and its natural beauty, the village attracts several tourists each year.

Getting to Alagna Valsesia

The nearest airport to Alagna Valsesia is the Milano Malpensa airport which is located 120 km from the village. Tourists coming from outside Italy or from the other distant parts of the country can take a flight to the airport and then reach the village by bus or taxi. The closest train station is Varallo Sesia which is located 36 km from the village. From the train station several buses and taxis are available. Visitors travelling by road can take the A4 highway from Milano or Torino, and the A26 motorway from Genova. A cable car connects Gressoney to Alagna Valsesia so tourists can also use that if they prefer. 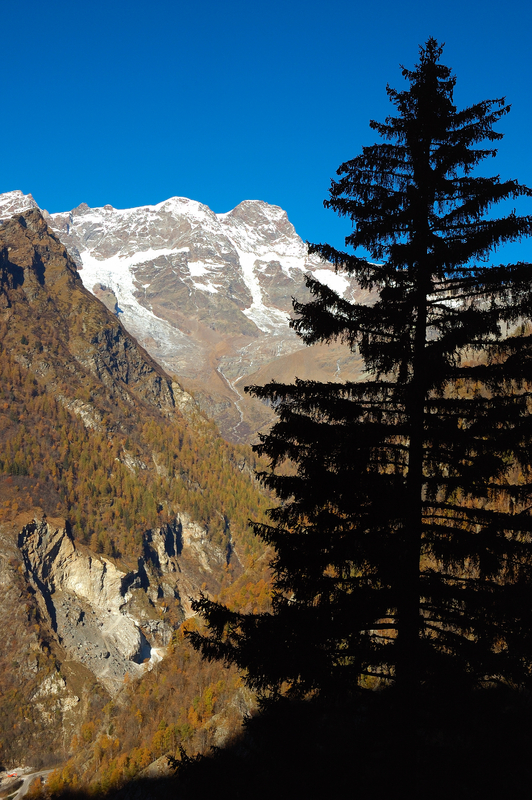 For moving around within Alagna Valsesia, the best way is on foot. Since the village is quite small most tourists prefer to walk around to explore the few attractions that are located in the center of the village. Visitors who have their own cars can also explore the nearby regions by car. Those who are interested in skiing and the nearby mountain slopes can use taxis. Alagna Valsesia has a taxi fleet which is known as Monterosa sky shuttle fleet. Visitors who are interested in using these would have to book a taxi in advance since there are only a few of these taxis available in the village.

The church of San Giovanni Batista is the most important church in the commune. The church was originally built on an antique oratory and became a parish in the 15th century. The church had later been expanded in the 16th century with a gothic style of architecture while the interiors are completely baroque. Renovations were again done in the 17th century and much of the present day façade is in accordance to the changes were done in 17th century. The church has been decorated with an elegant portico and 19th century frescoes and the entrance has a beautiful enunciation. Inside the church is a large wooden altar, a portable 16th century altar and several sculptures.

The Walser museum is located in a 15th century house which has been beautifully preserved to showcase what an original Walser house would have looked like in the past centuries. The most interesting aspect of the Walser homes was that they had stables, living rooms, bedrooms and store houses all under a single roof and were built in a way that would be suitable for high altitude farmers. 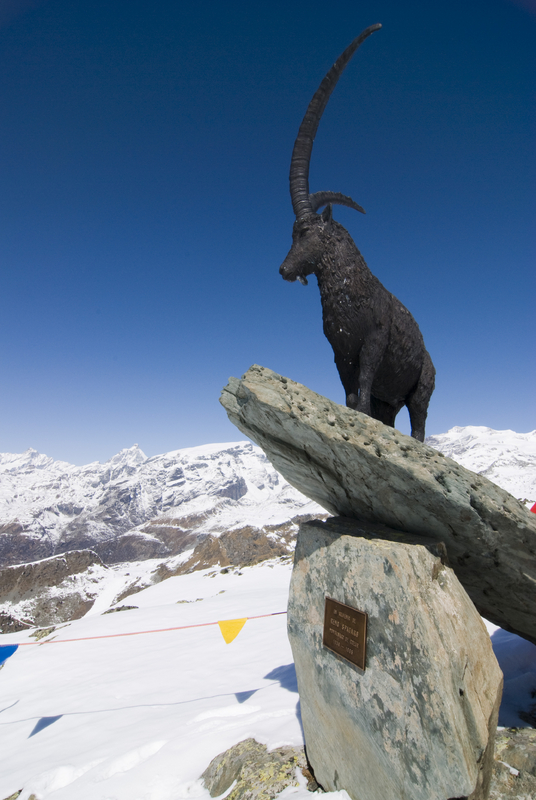 Most tourists visit Alagna mainly for skiing and for other snow sport activities. The Monterosa ski slope is one of the most popular slopes in the region. The slope has provisions for beginners, intermediate as well as proficient skiers. There are 65 different ski routes, all with Monte Rosa as their backdrop. Several of these tracks have snow cannons in case snow fall is not sufficient for a season.

The Alagna Valley is known to be one of the most difficult and challenging ski slopes in Italy, and for this reason alone it attracts several skiers throughout the year. The ski slopes in the valley are perfect for those who are looking for tough free riding. Another advantage with the Alagna valley slopes is that they are all interconnected with some of the easier slopes in the region so beginners as well as intermediate skiers can also take advantage of the easier slopes and have a great time skiing.

Alagna Valsesia is just a small village but because of its popularity as an excellent ski location it attracts quite a lot of tourists throughout the year. For this reason, there are plenty of accommodation options in Alagna. The village has good restaurants, mountain cabins, apartments, country houses and even some camp sites for visitors to choose from. However, in the peak tourist seasons the rates can be quite high and getting a room can be difficult since most hotels get booked well in advance. Some of the best hotels in Alagna Valsesia are Hotel Cristalo, Hotel Monterosa, hotel Montagna Di Luce, residence Indren Hus and Zimmer Casa Prati.

Alagna Valsesia has plenty of good restaurants where visitors can dine. Due to the rise in tourism over the last few years, several new restaurants have opened up in the region. The cuisine is quite typical, a mix between Walser and Valsesian. Due to the mountainous terrain, the village is famous for its excellent quality cheese. Some of the best restaurants in Alagna Valsesia are Der Shoppf, ristorante Raffugio Grande Halte, Pasticceria Mirella, ristorante bar Unione, Trattoria Fum Diss, café Delle guide, ristorante pizzeria Dir Und Don and ristorante Presmell. 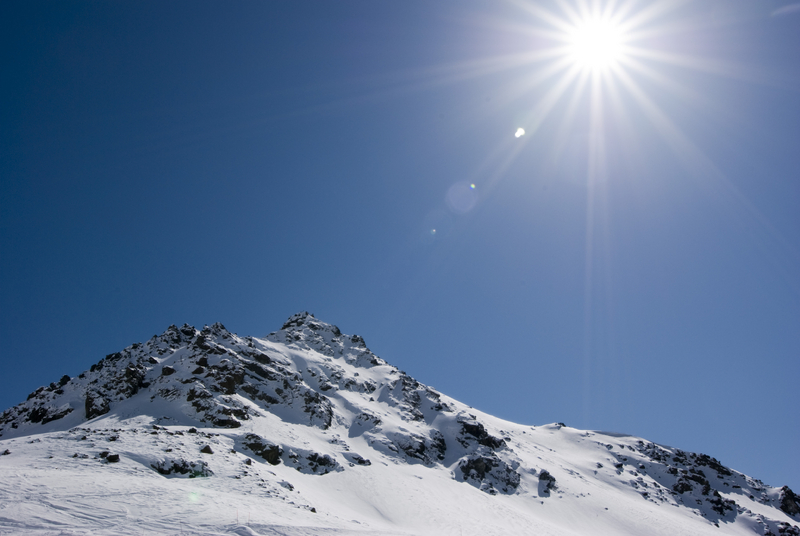 Alagna Valsesia has plenty of places where visitors can shop. Apart from some of the bigger stores in the more touristy places there are plenty of smaller shops that sell handicrafts for which Alagna is known for. The village is mainly for its excellent quality salami and cheese, and these are available in most food stores in the village. There are also several good bakery shops in Alagna that sell typical pastries that are traditional to the village. Visitors can also purchase fine lacework, the famous Alagna woolen caps and the Valsesian Scapin, which are typical shoes mostly worn by the locals.