Acquaviva Picena is best known for some of its cultural and historical attractions and offers some interesting archeological sites for visitors. This Italian town comprises of a population of 3748 people and it is located along the Ascoli Piceno in Marche. You can see the panoramic view of this town across the hill surrounding the lovely landscape of the Tronto valley, just a few miles away from the Adriatic Sea and San Benedetto del Tronto. Acquaviva Picena is dominated by a majestic fortress where you can come across ruins of ancient castle walls along with quaint houses and turrets. Besides, its historical center is worth visiting and the ancient art, culture and tradition is really admiring.

This town has preserved its old charm and beauty marked by the remains of the walls of the old homes which are constructed to defend this region. You can find every corner and stone of Acquaviva reminding you of the historic past of this region surrounded by historic monuments. This place is worth visiting for those who want to capture some memories of history and experience the mystical calmness of this region. 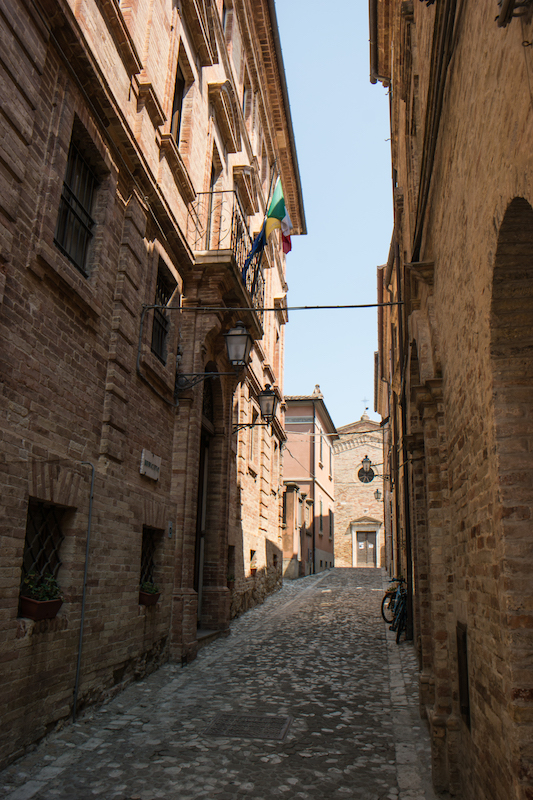 Right from prehistoric times, Acquaviva comprised some inhabitants and restored some of its rich artifacts including picena and the Romans. Piceni were the earliest settlers of this region along the 6th century BC and the territory of acquaviva retained its significance with the presence of the city of Castrum Truentinum. However, it was the barbarian invasions which led to the growth of the urban population in this town. The Lombards and the Saracens who arrived in this region resulted in the increase in the population surrounding the hills. Along the 13th century, the Acquaviva fort was built which was under the control of Fermo city and formed a vital base for the enemy territories. During the 15th century, the castle has a great expansion that led to the formation of the eastern sector named as the New Earth along with the existing Old Earth comprising of the fortress. 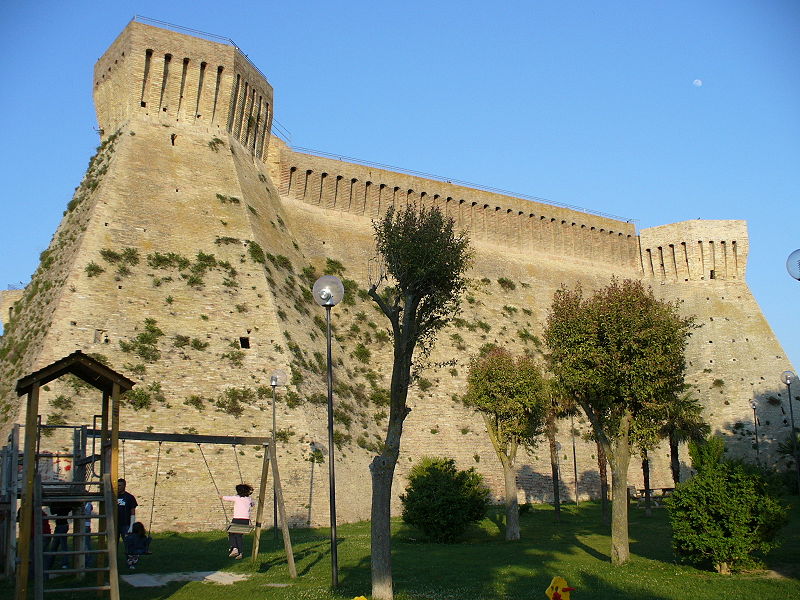 The Province of Ascoli Piceno stretches along 50 miles from the East to the West and around 15 miles from the North to the South. The small size of this region along with lot of opportunities for exploring makes it an ideal tourist spot where one can enjoy some nice scenic attractions. Besides, there are lot of entertaining events and cultural festivals found in this region. The local arts and crafts is unique to this region resulting from centuries old tradition. Pottery, earthware, fine wood work including items made using natural materials such as straw and wicker using the skills of the local artisans can be found in Piceno.

In Acquaviva, you can visit some of the ancient monuments along with some of the old medieval style buildings. The Church of S. Francesco, The Dome and The Battistero are some of the structures worth a visit. The Piazza del Popolo is a renowned place where some of the best historical events take place each year. Other towns which are worth visiting in Piceno include Montefortino, Amandola which has a well-known sanctuary along with a historic center.

This majestic fortress is one of the largest and well-preserved architectural delights of Marche and it was rebuilt again in the 15th century. Originally built by the Acquaviva family around the 13th century, there were only a few remains of the ruins and it was rebuilt again during the 14th century by a Florence based architect and the structure was once again restored by General Giuseppe Sacconi during the 19th century. Those who have a fascination for ancient art and history can find this spot to be of particular interest, where they can get a glimpse of the past.

Other attractions of Acquaviva Piceno include its clock tower, Church of San Nicolo’, Chiesa di San Rocco, one of the oldest Roman church of this region. You can also visit the art gallery in Montefortino, where you can come across some nice and precious pieces of art collection done by Fortunato Duranti.

Getting to Acquaviva Picena

Ancona and Pescara are the nearest airports located close to the region of Acquaviva Piceno at a distance of 102 miles and 75 miles respectively. Alternatively, you can also get to San Benedetto del Tronto railway station and from the exit, take buses, which depart, to Acquaviva Piceno.

If you are traveling by car, then you take the A14 highway reaching towards Naples and exit route along San Benedetto del Tronto to reach the crossing towards PA 175. From here, you can follow the signs given to reach Acquaviva Picena. 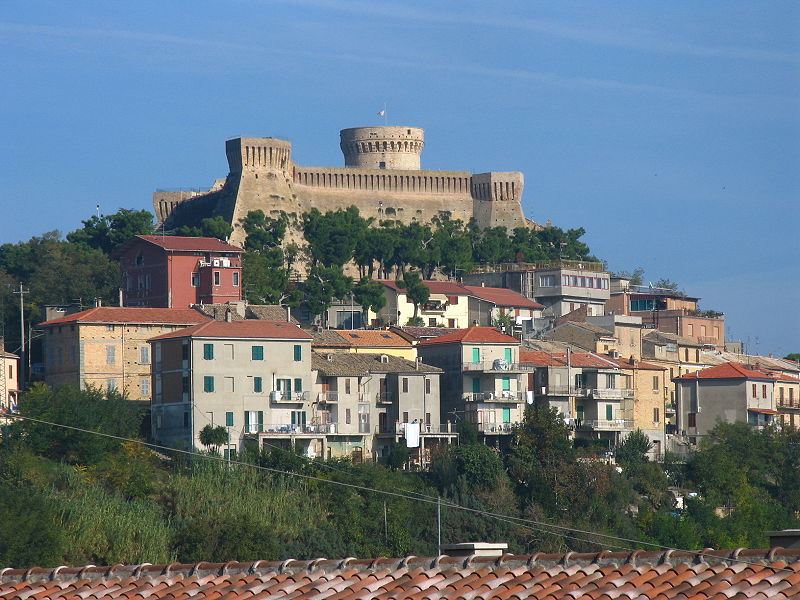 In Acquaviva Picena, you can come across different choice of accommodation ranging from hotels to farm holiday homes to suit different tastes and budget preferences. There are many Bed & Breakfast inns also available in this region along with apartments, which can be hired on rent for enjoying a nice and comfortable stay on your own. Most of the hotels offer an extensive menu comprising of some of the best Italian specialties for those who relish such kind of cuisine.

This region offers different kinds of food specialties as compared to the other regions of Italy in terms of local food made using exotic flavors. Macaroni Campofilone and olives are some of the special foods found in this Italian region. Besides, this place is also known for its rich wines along with assortment of meats and cheese made using a dressing of Olive oil Extra Virgin, which is quite renowned across the world. You can also taste different kinds of wines made using special flavor with different variety of high quality grapes grown in the local vineyards.

Acquaviva Picena is a nice place to visit with some excellent historical attractions. These include the castles and churches with the fortress to experience the charm of living in an old town amidst serene surroundings.