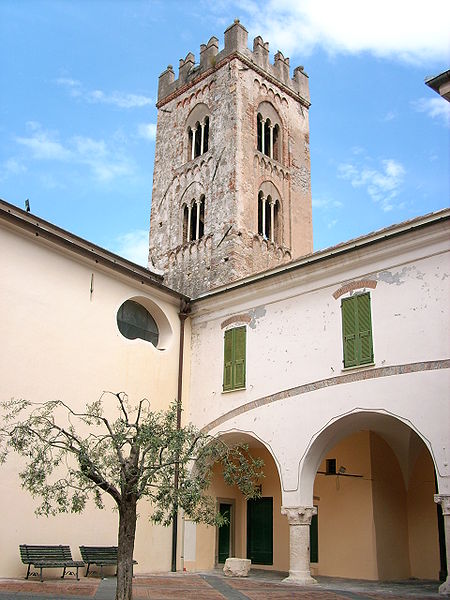 Toriano is a small town and comune located in the Liguria region of Italy in the province of Savona. The town is located close to the cities of Savona and Genoa. Toirano is spread over an area of 18 sq km and has a population of close to 2200. Toirano is located 3 km from the sea coast and is known as the ‘City of Caves’ (Grotte).

The location of Toirano had made it quite important in the region in the ancient times since it is located on the valley of the Varatella River and close to the sea because of which settlements had developed early in the region. It is believed that Toirano had first been inhabited since the pre historic times but it was only during the Roman times that it was given the name of Castrum Baractelia.

Toirano is located close to the cities of Genoa and Savona so reaching the town is not very difficult. The nearest airport is in Genoa so visitors coming from other countries or from the other regions in Italy can reach Genoa first and then travel to Toirano. Plenty of buses and taxis are available at the Genoa airport. Visitors can also travel by the state buses from Genoa, Savona and from the other towns in the province. Buses depart a few times every week from the main bus stations and tickets are not very expensive. Those who have a car can also drive down to Toirano which is the best option.

Toirano is a very small town, with an area of 18 sq km. The entire town can be explored on foot within a few hours. There aren’t many sight seeing attractions in Toirano so the best thing to do is to roam around its pretty streets and its hidden alleys in the afternoons. Most areas of the town have very narrow streets so it can be a little difficult to navigate cars. Also, parking is a problem since visitors would not be able to park their cars everywhere. It is easiest to just walk around the town to explore the few attractions that are located within Toirano. 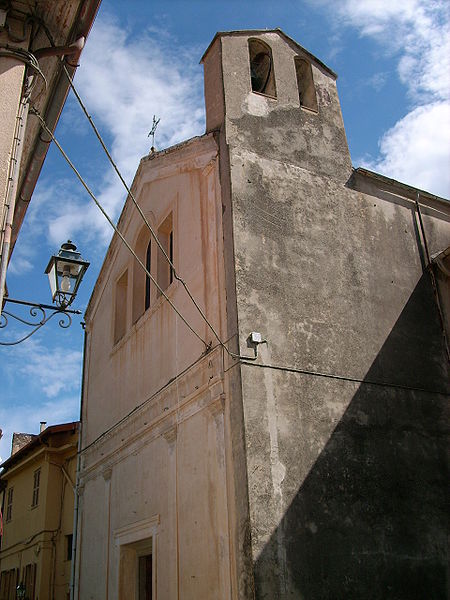 The Certosa which is located on the northern side of the town is quite interesting. In 1315, the Carthusians had joined the Benedictines and had moved the headquarters of the Abbey to Toirano from Monte San Pietro. A monastery was built in the valley close to the town. The complex of the monastery was quite large and had several different buildings, over the centuries most of them have been destroyed. The complex of the original monastery is still visible. The original bell tower is noteworthy and the church dedicated to Saint Peter in Chains within the complex is also quite noteworthy.

Towards the valley of the Varatella River, just outside of the town are several massive grey limestone Dolomites. These are marked by several different valleys which had opened up more than 150 caves that had been naturally formed in the area. These caves are still being researched and studied by scholars from all over the world. The entire complex of these caves had been opened up in 1953 and is managed by the local government. The caves of Toirano are a major tourist attraction in the region. More than 110,000 tourists visit these caves each year.

The ethnographic museum of Toirano is located in Val Varatella and had been opened up in 1997. The museum is housed in a beautiful 16th century palace known as Palazzo D’Aste stables which had once belonged to the Marquis Del Carretto. The museum has a large collection of different types which are realted to crafts, domestic activities and agriculture that have been carried out in the region since centuries. Most objects in the museum date back from the 17th century to 20thcentury. There are nine different sections within the museum which are all represented in different environments that represent the different stages of the evolution of the region of the valley. It well worth visiting the museum since it provides interesting information about what life must have been like in the region in the past centuries. 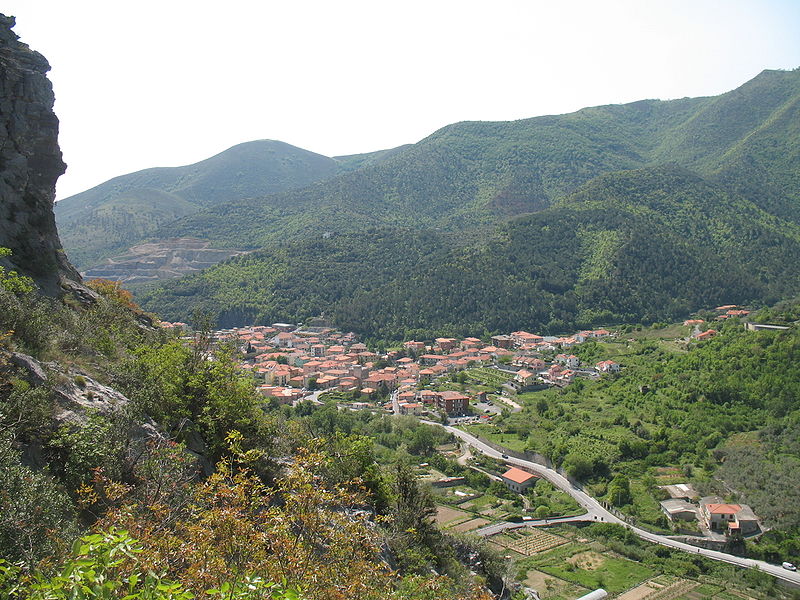 Toirano is a very small town, and is in fact mostly known as a village. Except for the natural caves that are located on the outskirts of the town, there aren’t many sight seeing locations in the town. Most people visit the caves of Toirano as a day excursion from Genoa and Savona and do not spend the night in the town. For this reason there are very few hotels and Bed & Breakfasts located in the town. Since Toirano is located quite close to Savona, visitors can also stay in one of the hotels in Savona. Two of the most well known hotels in Toirano are hotel Loana 2 Village and Gestione Alberghiera Sas Di Cristina Geron. 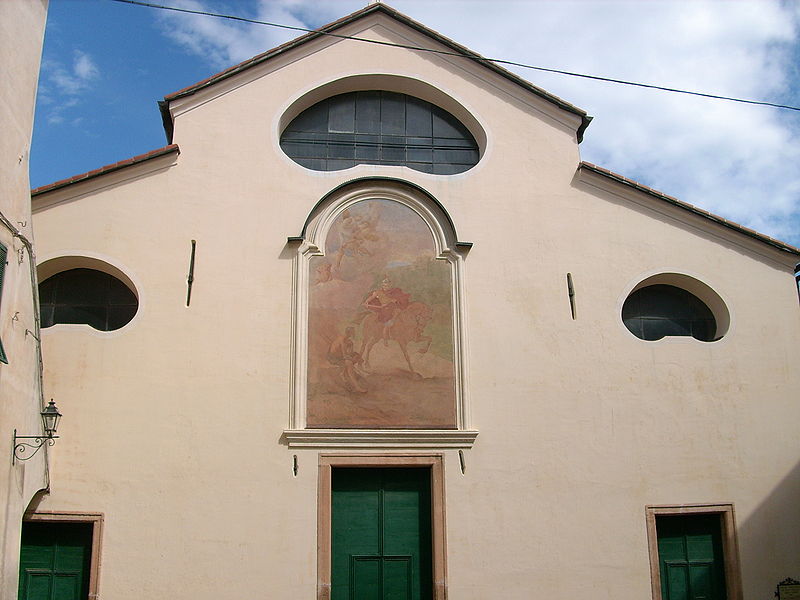 There are a few good places in Toirano where visitors can eat. There are small restaurants, trattorias and pizzerias located in different parts of the town, mostly where the locals like to eat. Most restaurants in town only serve regional dishes and Italian specialties from other regions. There aren’t any restaurants in town that serve any other cuisines. There are also a few bars and cafes in town where visitors can find good wines and appetizers. Some of the best places to eat in Toirano are ristorante Al Ravanello Incoronato, II Cappello di Guguzza, La Strega Snc Di P Ferraris, Gestione Alberghia Sas Di Cristina, Ristoratne S. Pietro and Pizzeria II Portico Sas Di Prette Irene.

There are a few things that visitors can purchase in Toirano. The town is mostly known for its agricultural produce. There are plenty of orchards and olive grooves located on the outskirts of the town that produce some of the best quality olives so the best thing to purchase in town would be good quality olive oil.