This name classifies cheeses that have been produced using goat’s milk which possesses particular characteristics and aromas. They are usually produced less, and by artisans in limited quantities. 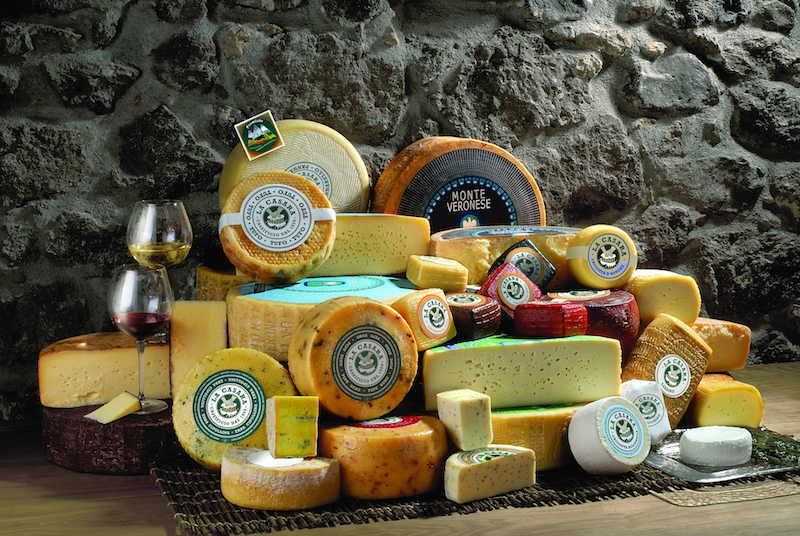 Piedmont is known for its production of fine fresh goat cheeses.

This cheese is common all over the peninsula and it’s commonly produced by shepherds.

These cheeses are small and are obtained from bovine, ovine, goat’s or mixed milk. The flavor is sweet and delicate. In Urbino you can  find “La Casciotta” unique DOP of the Marche region.

This is a very soft cheese, aged briefly. The more noted names are  Certosa, Certosino and Robiola. Their origins are from Pianura Padana,  in a particular area south of Milan. Similar to crescenza is another fresh cheese from the Lombardia, Stracchino.

This Milanese saying was used to depict a person that was disillusioned or made fun of… But, back to mascarpone:  once upon a time,  it was produced only during Autumn and Winter, seasons in which this cheese is consumed the most!

More than anything it is an ingredient for desserts, with the addition of chips of bitter cocoa or melted with robust liquors like rhum or delicate rosolio (sweet Italian liquor). 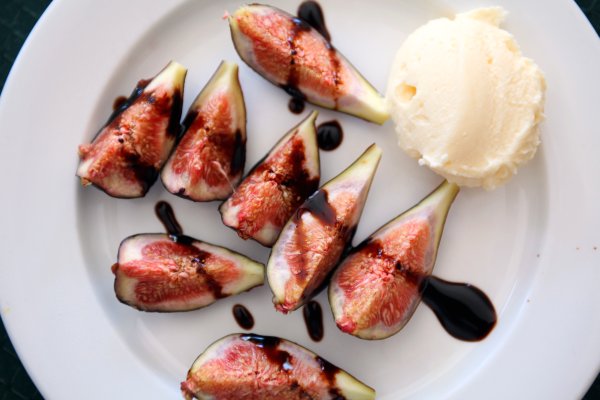 In the past, this cheese was produced exclusively with sheep’s milk, but due to the high amount of requests it was necessary to make it with part bovine milk, but never more than 40%. It is a typical and antique cheese from the Alta Langa in Piedmont,  which comes from the Robiole family.

The most noted town for its production of this cheese is no other than Murazzano! It is produced from May through November.

This cheese is the only one to use a base of goat’s milk, and to possess the mark of “DOP,” a testimony of its antiquity– in the Piedmont area of Italy. It is a cheese that already had been mentioned in the year 1000. It is originally from a town called Roccaverano in the province of Asti. If it is aged, the Robiola assumes a sharp and spicy flavor. 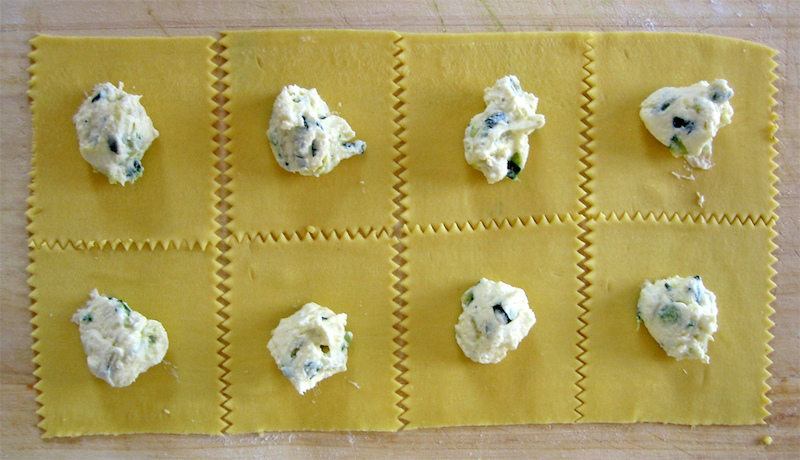 This particular ricotta is found in the Alpine zone of Pinerolese which had represented one of the principal foods for centuries. It was mentioned already in a 13th century antique text “the Miscellanea Valdostana “by Ferdinando Gabotto. Today Sierass cheese producers have dwindled down to no more than twenty something.

The authentic Sierass is made from whey of sheep’s milk, while today they mix in cow, sheep or goat’s milk.

Once upon a time, on dairy farms in Langa, farmers had the habit to produce a robiola and place it still fresh to age on a hay stack. Maturing rapidly, it became soft and creamy developing a crust, white and wrinkled with the imprints of the hay remaining on its outer surface. Made from sheep’s milk,  it has a buttery texture, soft and white ivory in color, with a sweet scent of milk, is very delicate in flavor.

Around 1600, Asiago was first mentioned the venue of an important festival featuring wool and cheeses. The production of Asiago is comprised of 4 Northern provinces; Vicenza, Padova, Trento and Treviso. A cheese popularized from the 20’s, “Pegorin” is a term which commemorates the flavor and traditions of a time far in the past, and a dialect which indicated the Asiago D’allevo. This cheese is usually aged no more than 6 months, but can be aged up to two years. Its taste remains delicate and lets your senses recall butter and fresh milk.

This Piemontese cheese has been produced since the 14th century and diffused from Langhe to Alto Monferrato. It is connected to the  town of Bra,  an important center for the aging and trading of cheeses of margari cuneesi.

There are two types of Braidese cheese hard and tender, both are shaped into forms of 30-40 centimeters in diameter. The cheese presents an off-white color and has a light gray crust, smooth and elastic. It’s soft and sweet to the palate and is aged to a medium around 45 days.