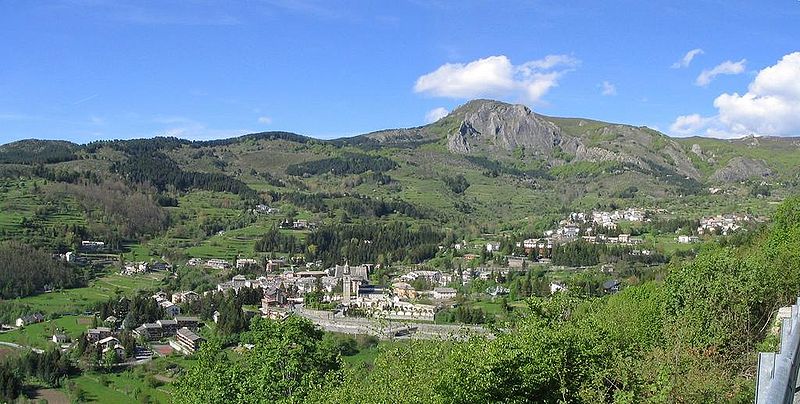 Santo Stefano d’Aveto is a small village and commune located in the Liguria region of Italy in the province of Genoa. The town is located close to the cities of Genoa and Bedonia. According to scholars, the town was founded during the prehistoric times. It was in 2nd century BC that Santa Stefano d’Aveto was first mentioned when the battle between the Ligurians and Romans took place at the foot of Monte Penna.

Getting to Santo Stefano d’Aveto

Santo Stefano d’Aveto is located close to the cities of Genoa and Bedonia so reaching the town is not very difficult. Genoa is well connected to most large cities in Italy as well as to several locations in Europe so visitors can easily reach Genoa by flight or train and then travel to the town. The easiest way to reach Santo Stefano d’Aveto is by bus. State buses depart regularly from the main bus stations in Genoa, Bedonia and from the other towns of the province every day. Buses are quite comfortable and tickets can be bought at the main bus station or even online. Another option is to travel by car. 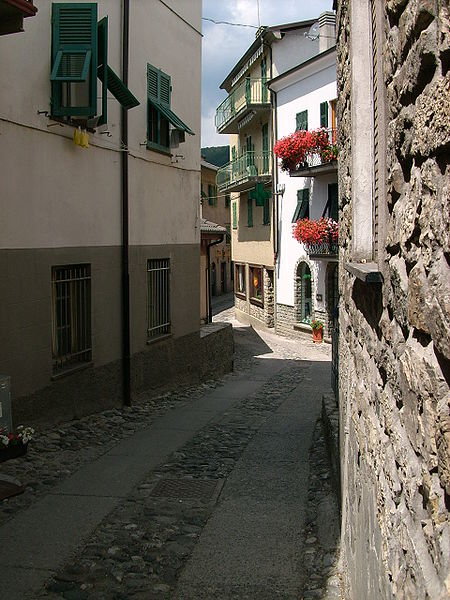 A street in Santo Stefano d’Aveto

Santo Stefano d’Aveto is not a very large town. The main sight seeing attraction in the town is the castle and there are a few churches within the town that visitors can go to. Most of these attractions are concentrated close to the center of the town so they can all be visited on foot easily within a day. The easiest way to explore the town is on foot; however, many visitors also prefer to rent mopeds or scooters to visit the neighboring villages and the other surrounding locations.

The main attraction in Santo Stefano d’Aveto is the medieval castle. The Malaspina castle was originally built in the 13th century. The castle is located close to main piazza and can be explored in under an hour. The castle had been passed on through several noble families over the centuries and has been attacked several times over the years. The main characteristic of the castle is its polygonal base which has been quite irregularly designed. The castle is at present in ruins but visitors can still explore some parts of it.

The Sanctuary of Madonna of Guadalupe

The sanctuary of Madonna of Guadalupe is an important church in Santo Stefano d’Aveto. The town cemetery had been found in the location of the church. During various excavation processes, several objects and relics had been found from the site. A bronze medal of Christopher Columbus was found from the location which has now been put on the main church door. The current façade of the church dates back to 1929. 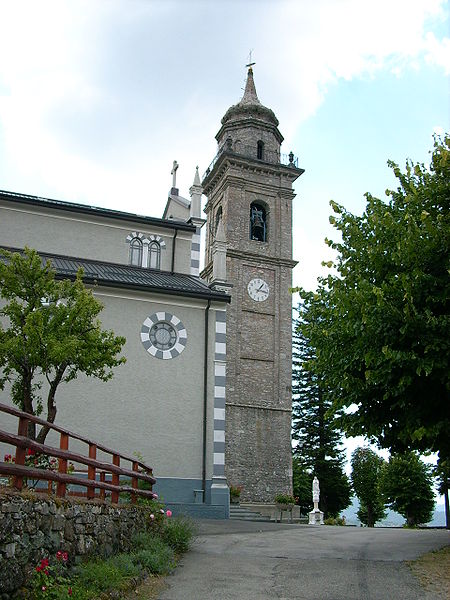 An ancient Roman Bridge is located over the Granizza stream in Santo Stefano d’Areta which can be visited by tourists. The Bridge has quite an irregular architecture and shape and had to be renovated a few times over the years, it is one of the oldest existing monuments in the region.

The Church of Saint Stephen Martyr

The church of Saint Stephen Martyr in Santo Stefano d’Aveto is also an interesting place to visit in the town. The church had originally been built in the 12th century and had been destroyed and damaged several times over the years. The church has an interesting architecture, a mix of all the renovations which have been done in different centuries. The interior of the church has been beautifully decorated with several ornamental decorative pieces and art works.

Santo Stefano d’Aveto is quite a small town but it does have enough accommodation options to choose from. There are a few good hotels and Bed & Breakfasts located close to the center of the town. Most hotels have low tariffs since the town is not frequented by many tourists. Some of he most well known hotels in town are Albergo Gran Hotel Siva, Groppo Rosso Di Sergio Cella & CSAS, Albergo Ristorante Leon D’Oro Gestione Futura Srl, Albergo La baita, Albergo San Lorenzo, La Rocca Srl and Hotel San Lorenzo. 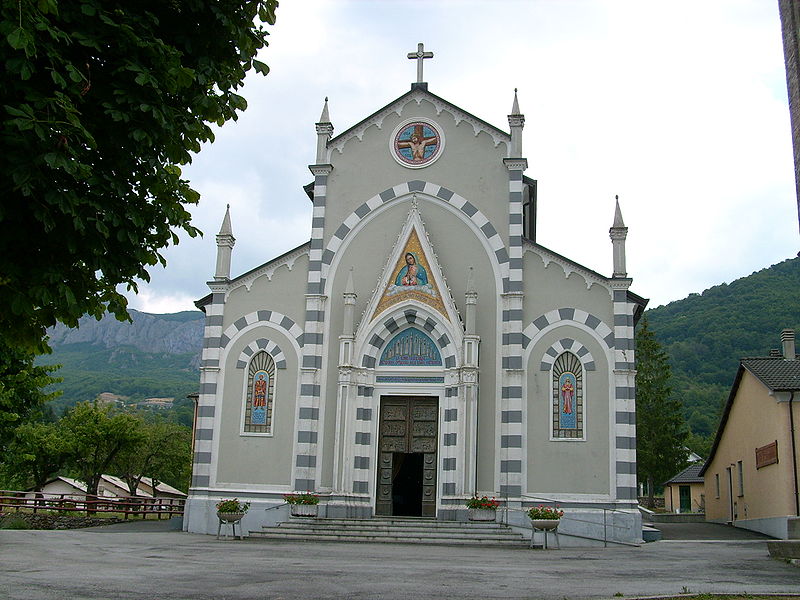 There are a few good places in Santo Stefano d’Aveto where visitors can dine out. The hotels in the town have their own restaurants in most cases, and apart from those too there are a few eateries and trattorias in the town. Food is mainly traditional Italian and local specialty dishes. Cheese is used in large amounts since the town is famous from their San Ste cheese which is still made in an old fashioned way by local families like it was done centuries ago. Mushrooms are also

widely used in most dishes here since the town is known for its various varieties of mushrooms that grow in the wild and are hunted by the locals. However, the government strictly regulates mushroom hunting now. There are also a few good bars and cafes where visitors can get light appetizers and lunch dishes along with excellent wines and coffees. The bakeries in town sell home made traditional pastries as well as sweet and savory cakes which are quite delicious.

There are a few places in Santo Stefano d’Aveto where visitors can shop. The town is mostly known for its agriculture produce and its dairy products. The San Ste cheese is very well known throughout Italy and is made by local families in the town in an old fashioned way from centuries. Most food stores and groceries would stock this cheese. Visitors can also find a variety of good mushrooms as well as extra virgin olive oil which has been cold pressed and not processed in the food stores.