A Review of Profondo Rosso 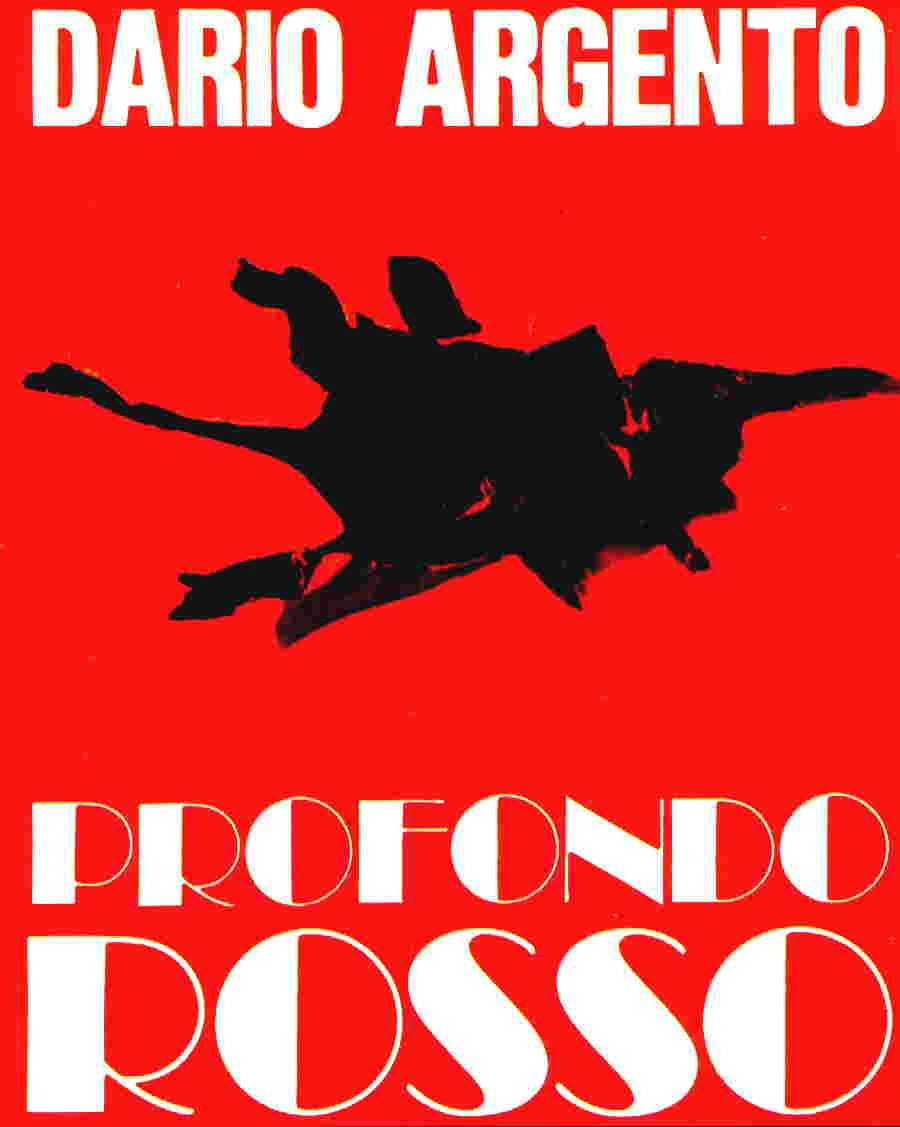 Profondo Rosso, which is also known as Deep Red: The Hatchet Murders, is, to many, Dario Argento’s seminal work. The film, which was released in 1975, contains many elements that the slasher film fanatic can – and will – appreciate. It is innovative for its time and still worth a look-see.

The movie begins with a murder in flashback. A young child is witnessing the murder of a family member. There’s a Christmas tree and other holiday decorations around. It’s a hatchet murder.

Cut to the present. A famous psychic, Helga Ulmann (Macha Meril), senses the presence of a murderer while giving a lecture to a group of people at conference on the paranormal. Soon after, she is gruesomely murdered in her Rome apartment. Musician Marc Daly (David Hemmings) witnesses the murder from the street as he’s conversing with his drunken friend, Carlo (Gabriele Lavia).

David becomes more and more involved in the investigation as time goes on. He’s haunted by the murder. With the help of a reporter named Gianna (Daria Nicolodi), he begins to delve into the mystery. Marc is almost attacked in his home at this time and decides that it’s time that he uncovers this mystery once and for all – before he’s the murderer’s next victim.

He seeks out the help of a colleague of Helga’s, Professor Giordani (Glauco Mauri). Giordani is brutally murdered afterwards. Marc’s research into this case leads him to an abandoned house but not before he is warned by his friend, Carlo, to butt out. Carlo seems to have more knowledge of the case than he’s letting on.

The house is the same house in which the murder from the beginning flashback occurred. In the house, there’s an abandoned room. A corpse is in that room. Before Marc can learn exactly what’s going on, the house goes up in flames. He and Gianna barely escape. However, they do find childish drawings inside that match the drawings a little girl has. The girl tells Marc and Gianna that she found the drawings at her school.

While at the school, the killer discovers Marc and Gianna’s whereabouts. The killer dispatches of Gianna quickly. Marc is able to call the police. They arrive at the time that Marc makes the realization that the murderer is Carlo. The drawings are his.

Carlo tries to tell Marc that things aren’t as they seem. Unfortunately, he is dragged to his gruesome death. The police figure that the case is closed as did Marc until he realizes that there’s a missing piece to this puzzle. The murderer is Carlo’s mother, Martha (Clara Calamai). In the opening sequence, she murdered her husband in front of her young son, Carlo, because her husband wanted to put her into an institution.

The film is fairly well-written, although the plot does seem forced and contrived at points. The murders are artistically gruesome and the mystery has a few twists and turns that aren’t entirely easy to figure out ahead of time. Profondo Rosso is one of the best giallo films in existence. It stands the test of time and is, at the very least, worthy of a rental.