Antonio Diodato was born in Aosta in 1981, but his family has Apulian origins, as they hail from Taranto. His music career started in Sweden, where he worked with Swedish djs Sebastian Ingrosso and Steve Agnello, who were to later create house music band Swedish House Mafia.

Diodato graduated from the DAMS (Discipline dell’Arte, Musica e Spettacolo) faculty of the Università degli Studi Roma Tre. His first EP dates back from 2007, but he rises to true popularity in 2014 when he wins the Critics Price at Sanremo Giovani.

In 2018 he participated to the Festival di Sanremo again, in the “Big” category, obtaining the 8th place with his song Adesso.

As this year’s Festival di Sanremo’s winner, Diodato will participate to the Eurofestival. 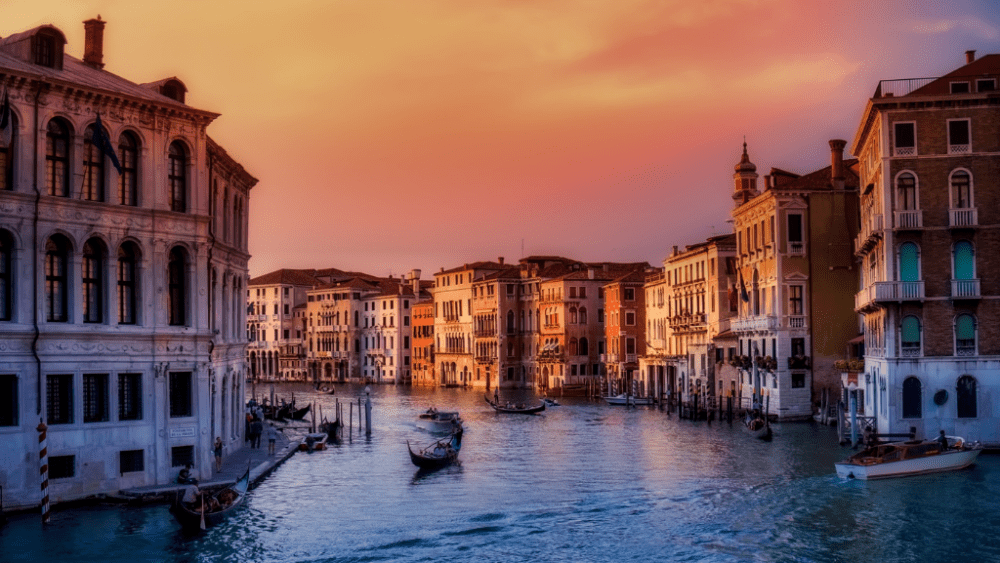 Venice in less than four minutes: is it possible? 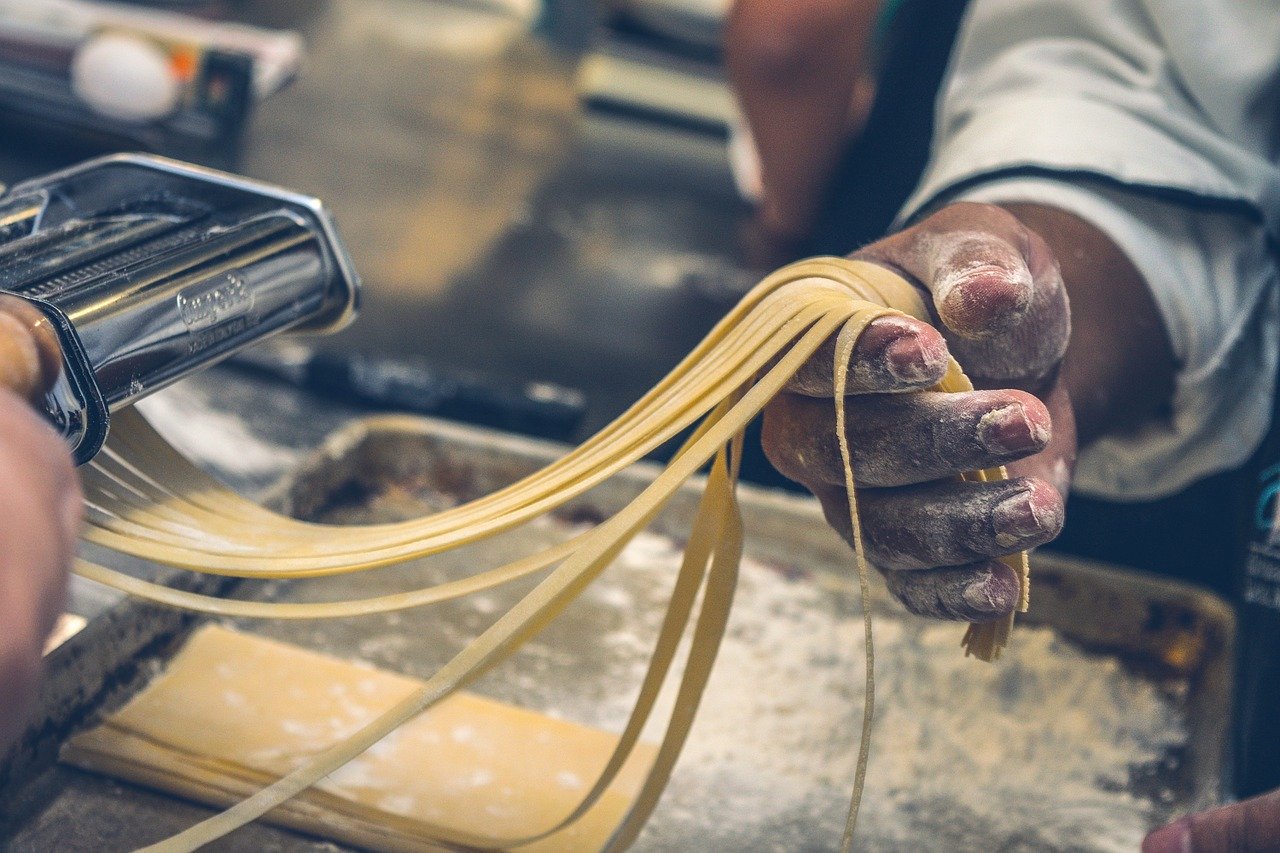