Io no speak English is the title of an Italian movie reflecting the conditions of a lot of Italians who can’t speak English very well. It is simply a film, but what is the real situation about Italians speaking English?

Nowadays English is regarded, in Italy, and worldwide, as the most important language for international communication; that is why Italians try hard to learn it, sometimes with unfortunate results. Some people manage to understand and be understood by English natives, but mistakes and linguistic quid pro quo are always around the corner: if you come across an Italian speaking a mixture of made up English, mostly based on adapting Italian words to English phonetics, congratulations: you have witnessed the birth of a sentence in Inglese Maccheronico, macaronic English. Truth is, when it comes to speaking English, the situation is far from homogeneous in Italy: some Italians do know English well and speak it fluently, often because they lived and worked abroad for years. But not everybody is fluent, and there are certainly some areas of the country, especially those less touched by mass tourism, where it is still difficult to find people speaking in English.

Clearly, this does not happen in big towns like Rome, Milan, Florence or highly touristic areas, where most people can communicate in English and most restaurants, cafés and bars have bilingual menus; the same can be said for the “città d’Arte”, where all museums and fine arts’ brochures are available not only in Italian and English, but also in French, German and Spanish. However, there could be some communication problems in smaller towns, where tourists are not on the agenda. In those situations, there are some expedients English speakers can use: first of all, try to speak slowly in order to encourage comprehension, as a lot of people can catch words, but have problems to understand the overall sentence. This is mostly due to the highly contracted nature of spoken English, which stand in stark opposition to the more rigorously articulated nature of the Italian language.

If possible, use some useful Italian sentences in order to communicate basic things, such as:

– C’è qualcuno che parla inglese, is there anyone who speaks English?

– (when asking about places or directions) Dove si trova.. Come posso raggiungere.., where is it ?How do I get to..?

These are only basic, elementary expressions to stimulate a little conversation. Rest assured, though, that if you are vacationing in a very touristy area, you will not encounter any problem; and remember, in case you cannot make yourself understood with words, use your hands, we Italians are great at that way of communicating! (if interested, you can read this: Italians speak with their hands) 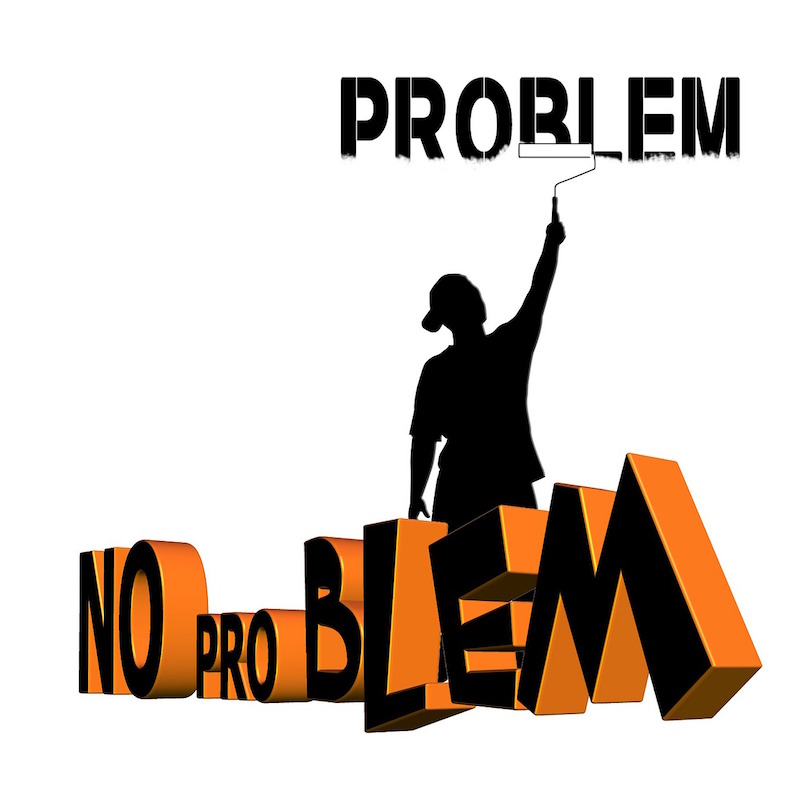