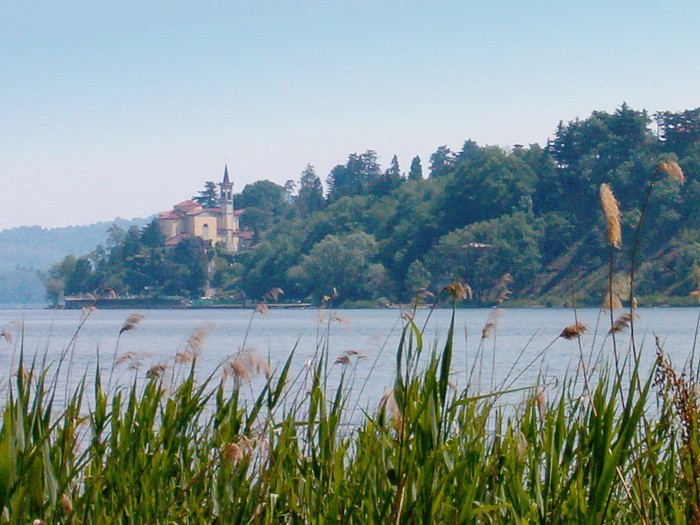 Varese is a comune and city located in the region of Lombardy in Northern Italy. The city is located 55 km from Milan and is the capital of the Varese province. Varese lies at the feet of the famous Sacro Monte di Varese which has been declared a world heritage site by UNESCO. It also overlooks the Lake Varese. The rivers Olona and Ticino pass through the province and there are in all seven lakes in the province which include four smaller lakes and three large ones which are the Varese Lake, Lake Lugano and Lake Maggiore.

In ancient times the town had been established because of its strategic location on two important roads that lead to Tortona and Parma across the Boco and Cento Croci Pass. From the coastal region the roads from Varese passed through the valley of the Po River which made it quite an important location. Trading routes had flourished in the territory. The town had been first established by the Byzantines, several ruins of that settlement had been found under the present castle of the town. The Lavagna Counts had existed in the territory from the 11th century. 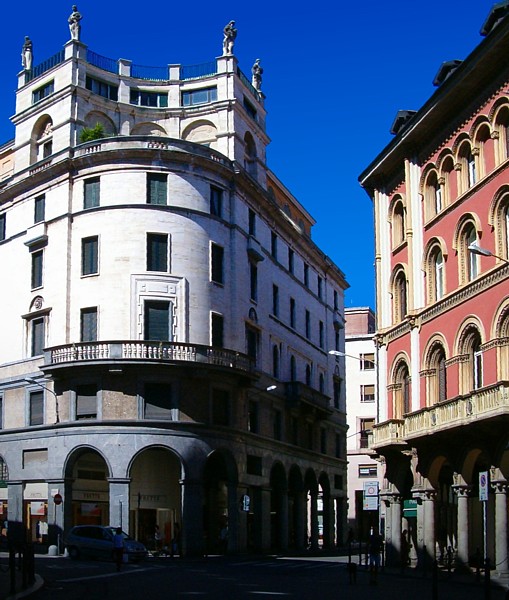 The airport closest to Varese is located in Milan which is 55 km away. In Varese the state run Ferrovie Nord Milano and Ferrovie dello Stato. Several trains run on these lines that connect Varese to Milan. Plenty of trains leave for Varese from the Milan train station every day. The city is also served by an extensive provincial bus service. Visitors can travel to the city by the state buses from Milan and from the other cities in the region. Those who are travelling by road can use the A8 highway which connects it to Milan.

Varese is spread over an area of 54 sq km and is in fact quite compact. Within the city there are not many places to visit; the main attraction is the Sacred Mountain. The best way to explore the city is on foot since the center of the city is quite compact and it is also pleasant to walk around in the city. The streets in the city are quite pedestrian friendly. Visitors can also use the public transport buses which operate in Varese. The buses cover all the important areas of the city and are quite comfortable too. Visitors can also travel by these public transport buses to reach the Sacro Monti di Varese. 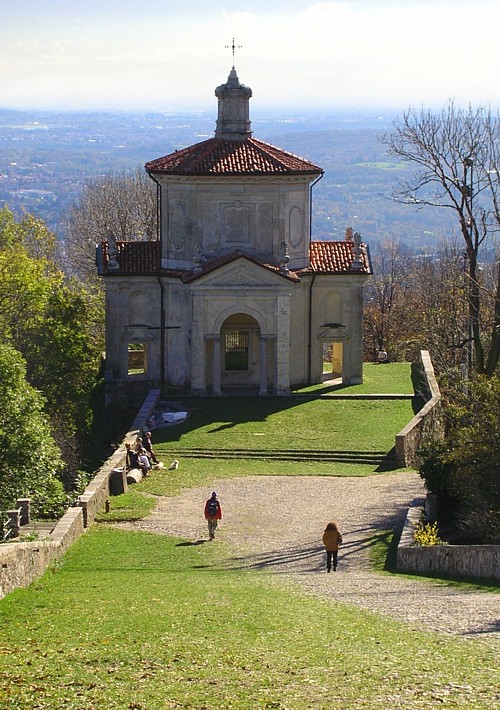 The Sacred Mount of Varese is the most important tourist destination in the city. It rises 883 meters above sea level. It had been built as a devotional path which extends on the slopes of Monte Velate which is located in a beautiful panoramic position and looks down on the lakes and the plains of the region. The sacred way had been built starting from 1604 on the initiative of Cappuccino Friar Giovanni Battista Aguiggiari who had planned to build fourteen different chapels along to way to be dedicated to the Mysteries of Rosary.

The place of honor was to be given to the last chapel which had been based on the celestial vision of the Virgin who had been crowned and received in Paradise. This chapel was to be built at the end of the route and had been envisioned by Sant’Ambrogio. The project had been realized soon enough because of the generous support of the local wealthy families and the communities of Varese. The work started and it continued till 18th century.

Out of all the nine Sacred Mountains of Piedmont and Lombardia, the Sacred Mountain of Varese is known to be the most uniform and beautiful. The construction of all the chapels, the three arches and the three fountains had been designed by only one architect Giuseppe Bernascone who was also known as Il Mancino. All the chapels have beautiful porticos of different shapes and look very grand. There are windows and doors with grates which have been replaced by windows now. Visitors can today see the group of beautiful figures which have been placed inside.

Many important architects had worked on the chapels of the Sacred Mount of Varese from the Lombard region at the time. These architects included Giovan Mauro della Rovere, Pier Francesco Mazzucchelli who was called Morazzone, the Recchi Brothers, Francesco Silva, Dionigi Bussola, Antonio Busca, and Il Legnanino better known as Stefano Maria Legnani. Monsieur Pasquale Macchi had invited Renato Guttuso in 1983 to paint a beautiful acrylic in a contemporary style to the Flight of Egypt on the outside wall of the chapel which has been dedicated to Nativity. 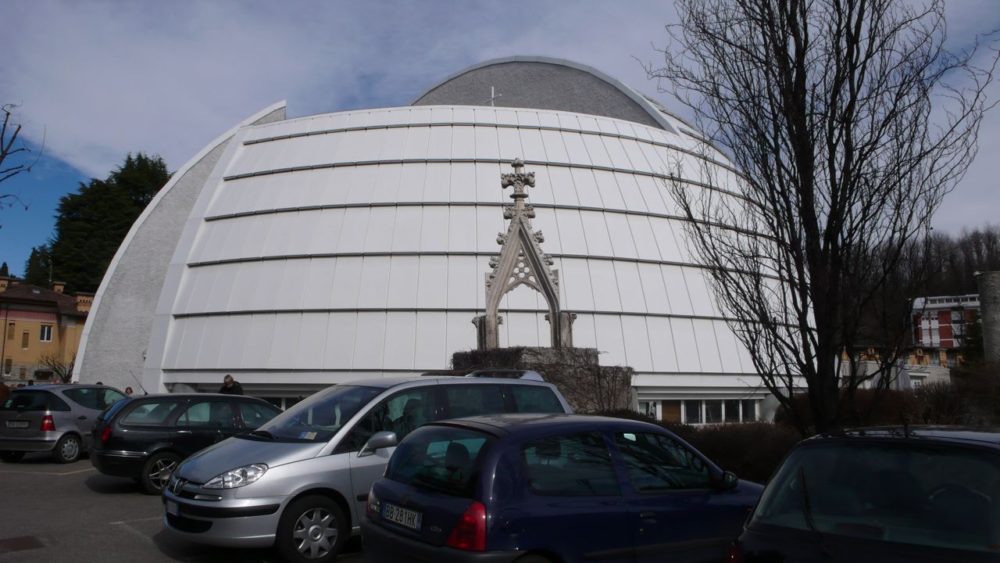 Varese is a very important pilgrimage location for the people of Italy as well as from other countries. Every year hundreds of people from all over the world travel to Varese to visit the Sacred Mount in order to visit the beautiful chapels on the devotion path. Because of this there are plenty of good hotels, Bed & Breakfasts and country residences that are located in the city. Visitors can also stay in an Agritourism houses and rent villas or apartments in the area. Some of the best known hotels in Varese are hotel Acquario, hotel Al Borducan, Art hotel, hotel Varese business & resort, hotel Bologna, Ca Dei Santi hotel, city hotel and hotel Colonne.

In Varese there are plenty of good restaurants and pizzerias in all price ranges. There are also many good traditional trattorias and osterias in the city. Some of the best known restaurants in Varese are Antico Borgo, Albergo Ristorante Stelvio, Ristorante Al Pravello and Dal Penna Osteria. 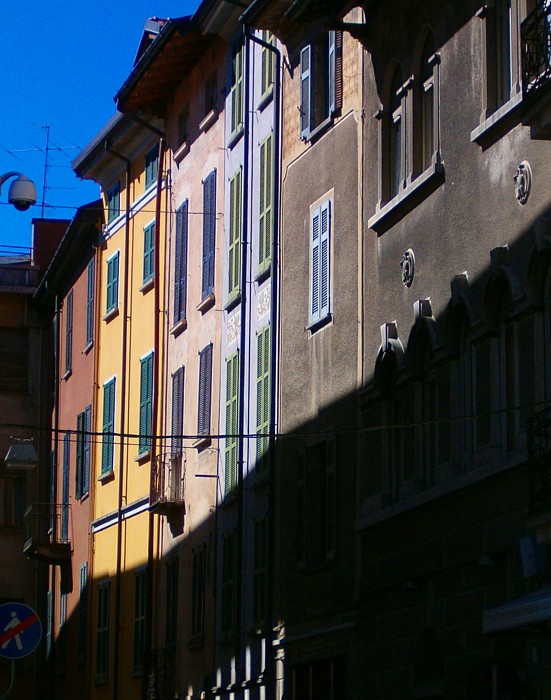 In Varese there are plenty of good places where visitors would be able to shop for religious items and art pieces, including small sculptures. Visitors can also buy handicrafts and locally made artifacts and souvenirs from the small gift shops in the city.