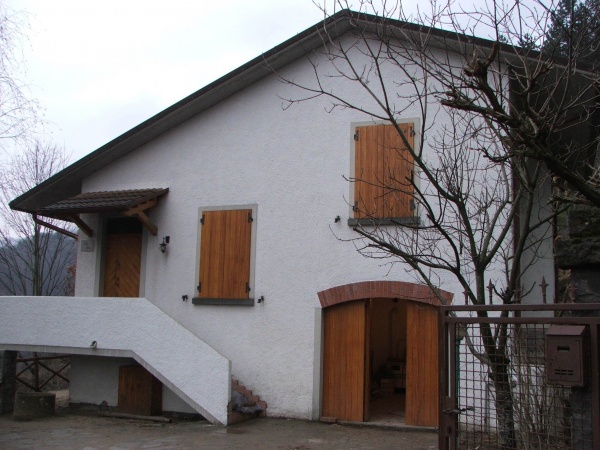 San Benedetto is in fact quite a small town and has a very small population. The town is spread over an area of 60 sq km and has a population of only 829. The town is mainly an agricultural center and has retained its rural and medieval architecture for years.

Getting to Portico e San Benedetto

Portico e San Benedetto is located quite close to the cities of Bologna and Forli so reaching the town is fairly easy. The nearest train stations are located in Forli and Bologna and the nearest airport is in Bologna. Visitors can reach Bologna by flight or trains and then reach the town by buses or cars. State buses that operate in this region depart every few hours for San Benedetto from the main bus stations in Forli, Bologna and other towns in the province. The easiest way to reach the town is by road by driving down.

Portico e San Benedetto is a very small town and there are not many places to visit within the town. An added advantage is that the sight seeing attractions are not far apart, so visitors can easily explore them all within a day. The easiest way to move around in the town is on foot since the streets here are quite pedestrian friendly and shady. There isn’t much traffic on the roads here so driving around is also easy for those who have their own cars. 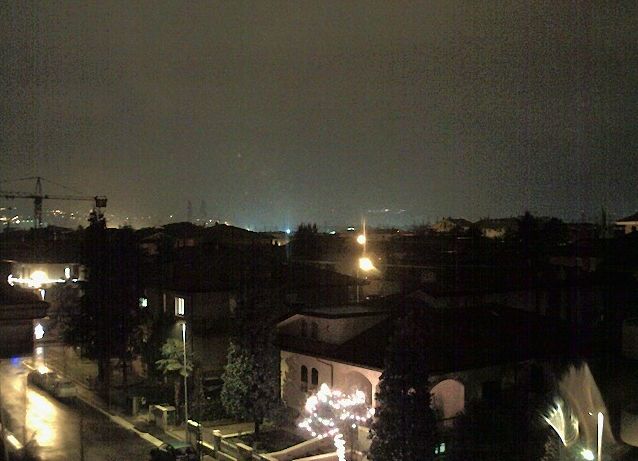 Palazzo Portinari was originally built in the 14th century and has been renovated a few times since then. The palace has beautiful windows and a portal and has a large carved fireplace which was done in the 14th century. It is believed that the palace belonged to Folco Portinari. The palace has been renovated a few times in the past centuries but much of the façade that is seen today is still original.

Palazzo Traversari is also an interesting place to visit. Ambrogio Traversari, the theologian was born in this palace. The palace dates back to the 14th century. Ambrogio Traversari had been quite famous for as a theolgian as well as Greek translator. The palace itself has a beautiful architecture and has been quite well preserved. Inside the palace are beautiful fire places, wooden arches, carvings and various other ornamental decorations. The façade has beautiful windows and balconies which are typical to the architecture in this region.

Ponte Della Maesta, or the Majesty Bridge dates back to the 17th 18th century. The Bridge is located at the end of Via Borgo del Ponte and has a unique and elegant arch over the waters of Montone River. The Bridge is quite steep and still has its original flooring which is quite beautiful. The exact year of construction is not known but is estimated to be around 1688. The Bridge leads to the section of the town which has beautiful villas and houses and ancient walls which have existed in the town for centuries. At the end of the Bridge is a small oratory known as the Majesty Oratory or the Visitation Oratory. 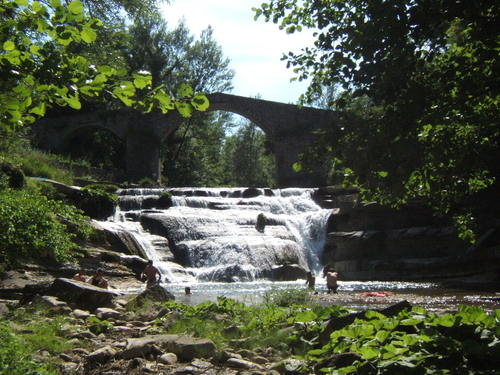 The Millennial forest is a large protected area divided between Tuscany and Romagna and is located quite close to Portico e San Benedetto. The area includes some of the most well preserved forests in Italy that is rich in flora and fauna. The forest is home to many wild life species like the golden eagle and wolves. Visitors who are interested in outdoor nature activities should definitely visit the forest since there are several hiking trails in the location which allow visitors to admire some of the local flora and fauna.

Portico e San Benedetto is a very small town. Not many tourists visit the town, and those who visit normally include it in their itinerary as a day excursion from the nearby cities of Bologna and Forli. For this reason there aren’t many accommodation options in the town. There are very few hotels and Bed & Breakfasts in town, most of which are located close to the center of the town. However, there are a few old houses which can be rented by visitors as well as farm houses and country cabins on the outskirts of the town where visitors can stay. Some of the well known hotels in Portico e San Benedetto are hotel Pini, Hotel Albergo Alpe and hotel Albergo Pavone.

There are only a handful of restaurants in Portico e San Benedetto where visitors can eat. Most of the places in town are where the locals like to dine themselves. Food is mostly typical regional dishes and Italian cuisine, most of which is quite simple and wholesome. There are also two or three good bars and cafes in town where visitors can find good wine and light appetizers. Some of the most known restaurants in town are Al Vecchio Convento, La Montanara, La Beccone, Acquacheta and Ristorante the pond.

Portico e San Benedetto is mainly an agricultural town so there aren’t many things that visitors can purchase here. There are a few places in town where visitors would find good antiques, pottery, fabrics, locally made textiles and shoes. The town is mostly known for its good quality dairy products and its excellent cheeses so the best thing to purchase in San Benedetto would be freshly made cheese. Visitors would also find good quality salami, olive oil and traditional breads and pastries in food shops as well as good quality wines in mot wine shops in the town.