UNESCO has once more recognized the beauty and uniqueness of Italy’s landscapes by making of the Parco Regionale di Tepilora, in Sardinia, another of its protected biosphere reserves. Tepilora Park has received the honor in June 2017 and it is hoped that the interest brought on the area by the acknowledgment may lead to an improvement of its economy. As magnificent as it is, the Parco Regionale di Tepilora has not been touched much by tourism and it is hoped its association with UNESCO could increase the number of visitors to the area without, of course, spoiling in any way its beauty.

UNESCO and the Parco di Tepilora

The Italian minister for the Environment, Gian Luca Galletti has described the Tepilora area as a place where “sea, mountains, ageless traditions and an extraordinary ecosystem meet”. In a simple, short sentence, the minister very much managed to condense the reasons behind Tepilora’s UNESCO success. The candidature of the area, which includes 4 main municipalities, Posada, Torpè, Lodè and Bitti,  was submitted by the President of the Parco di Tepilora, Graziano Spanu, with the support of the Region of Sardinia and the regional Environment Department. Donatella Spano, regional councilor for the protection of the environment, underlined how UNESCO’s choice brings to the fore the uniqueness of the area’s landscape and biodiversity, as well as its wealth of history and heritage. Moreover, she concludes, it also works as a powerful incentive towards a sustainable development of the area, which should bring a visible amelioration of the quality of life.

Many are the reasons mentioned by UNESCO for its choice: not only the high diversity of the area’s landscapes, which includes seaside and mountain ecosystems, along with fluvial and lacustrine zones of interest, but also its cultural and historical relevance, which is known also, among other things, for the popularity of “canto a tenore“, itself part of the UNESCO Intangible World Heritage Patrimony. 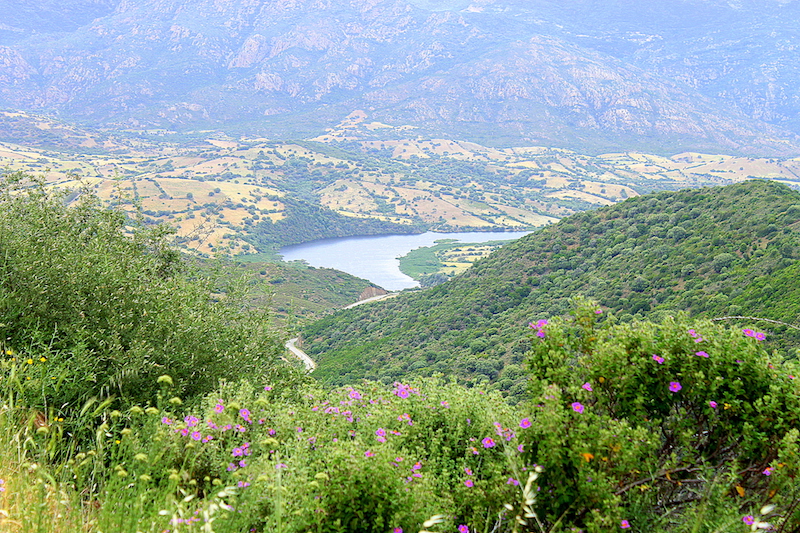 The beauties of Tepilora and its park

The park is formed by almost 8000 hectares of untouched forests, mountain trails, rivers and springs. Located in the Nuoro province of Sardinia, the Parco Regionale di Tepilora develops between the Tepilora woods and the mouth of the Rio Posada. Its heart is Mount Tepilora, a rocky peak of 528 metres – about 1730 feet – rising above the Littos and Crastazza’s woods and overlooking the lake of Posada. Geologically, the area is characterized by a system of low, morphologically irregular mountains and deep valleys. Its territory is rich in natural springs, many of them visible, others hidden by the thick green of the forest.

The landscape remains just as magnificent when getting closer to the sea: gentle dunes have developed along the coast throughout the centuries and quaint, clear ponds can be found among them. The sea… well, the sea is that of Sardinia, in itself guarantee of see through emerald waters.

The whole area was once used for pastures, but was eventually let grow back to its natural state in the 1980s, as described on the area’s official website, Parco Tepilora. It is in the same period that a series of interesting trekking trails and itineraries were created, along with dedicated infrastructures to facilitate tourism.

The Tepilora area became a park in 2005, thanks to the effort of the Comune di Bitti, one of the municipalities of the Tepilora area, and the Region of Sardinia. 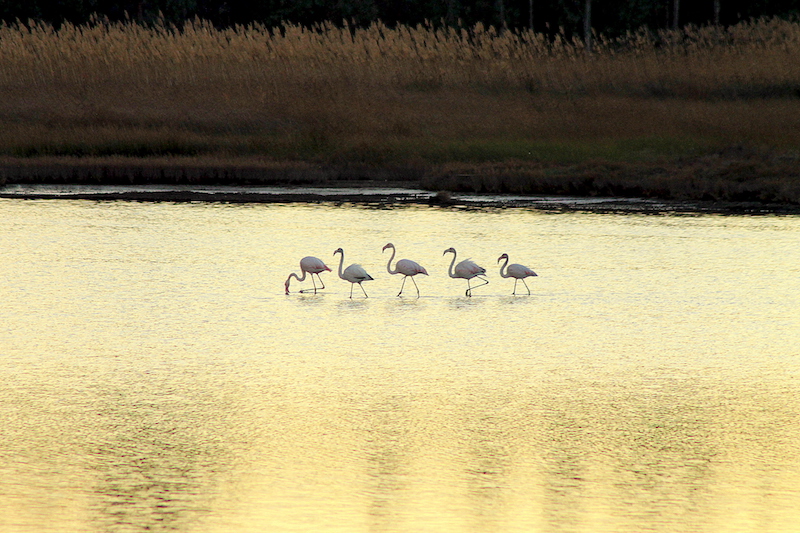 Art and history of the area

It is true: UNESCO recognized mostly Tepilora’s natural beauty, but this does not mean the area is not rich in traditions and history.

In Bitti, for instance, visitors can see the Su Rumanzezu, the most important Bronze Age settlement of Sardinia, probably inhabited since the 16th century BC. Those with a penchant for music can visit the Multimedial Museum of Canto a Tenore, always in Bitti. The museum, which collects sound material of the most relevant canto a tenore ensembles of Sardinia, is also an important polyphonic music research centre.

Many of you may be familiar with nuraghe, the prehistoric tower-like buildings typical of Sardinia, themselves part of UNESCO’s heritage patrimony. Two can be visited within the park, the Nuraghe Sa Mela, on the Mount Prana, near Lodè, and the Nuraghe San Pietro, not far from the town of Torpè. The latter has a particularly interesting architecture, characterized by a larger central tower and four surrounding buildings marking the four cardinal directions.

The village of Posada, which is one of the main municipalities in the park, is also one of its most beautiful pearls. Posada maintains most of its typical medieval features and is considered one of the most characteristic locations of Sardinia. Developing over a gentle calcareous hill, topped by the famous Castello della Fava, Posada and its history are among the many reasons UNESCO chose the area for its heritage sites list. The Castello della Fava, one of its most popular and visited features, was built in the 13th century and used to be see of the Giudici of Gallura – rulers of the north-western part of the island – first and of Eleonora di Arborea – representatives of a rival family – later. A large square tower and part of its defense walls are the only sections of the structure still extant. The tower is open to tourists for visits: from its terrace, the view is priceless. 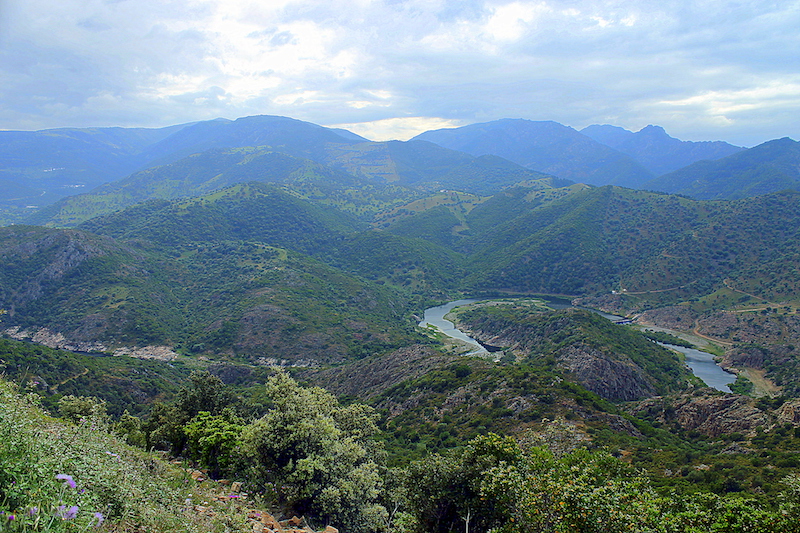 Interesting is also the legend explaining the castle’s curious name (“fava” in Italian means broad bean so, literally, its name is “the broad bean castle”). Sometimes at the beginning of the 14th century, the Saracens sieged Posada, with the aim of starving its population until it succumbed. The people of Posada, however, risked it all feeding a pigeon with their last handful of broad beans and releasing it onto the Saracens’ camp. When the enemy understood the bird was well fed, they assumed plenty of food was still available behind the walls of Posada, and resorted to abandon their plans of conquest.

Always in Posada is the characteristic church of Sant’Antonio Abate, itself built in the 13th century. Located at the heart of the village, its simple, white façade is framed by medieval stone houses, all beautifully preserved.

UNESCO recognition, in the end, simply brings to the attention of a wider public what many Sardinians already knew well: the Tepilora area, with its nature and history, is truly one of Italy’s most beautiful gems.

All pictures of the Tepilora Park are courtesy of Angelo Canu (CEAS, Lodè)