Gran Paradiso National Park was the first of its kind in Italy and remains one of the best known. Filled with majestic mountains and valleys, as well as a variety of vegetation and animal life, the park in the Graian Alps is certainly something to experience. The park’s lowest valley is at 800 meters above sea level while its highest peak, which belongs to Gran Paradiso Mountain, is over 4,000 meters high. If you take a trip to Gran Paradiso you will experience gorgeous alpine grasslands, glaciers and unique rock formations that won’t soon be forgotten. 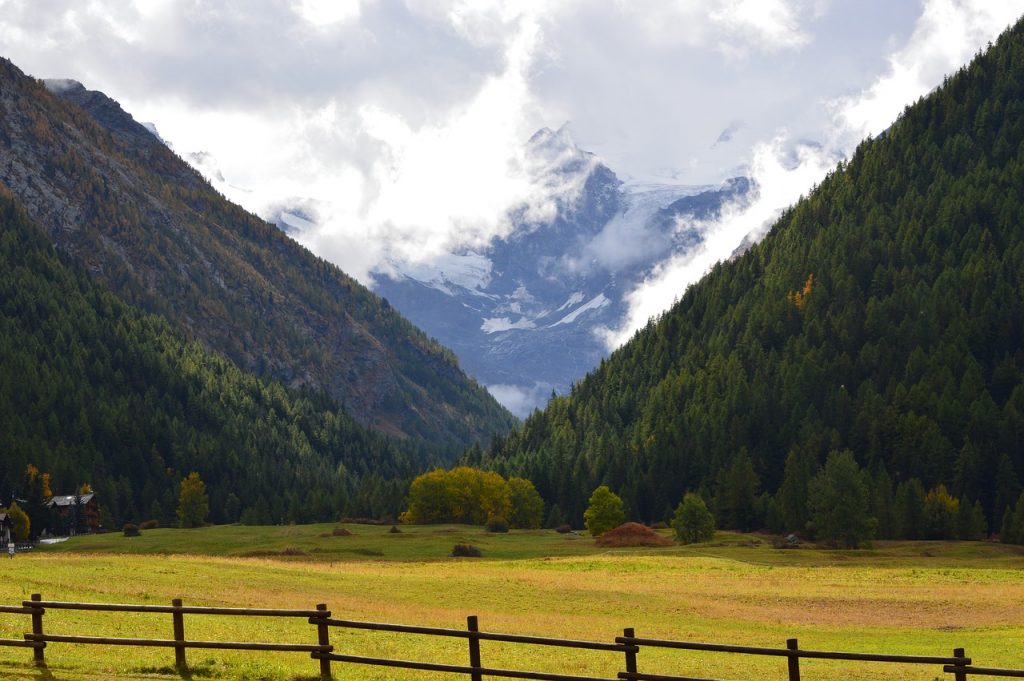 In the 19th century the Alpine ibex was hunted for sport and profit, its body parts were much in demand for medicinal purposes and to use as talismans against death. Not surprisingly the animal soon disappeared from many of its natural habitats, all except for the Gran Paradiso area. To protect the remaining Alpine ibex Victor Emmanuel, the future King of Italy, would establish the Royal Hunting Reserve in the area in 1856.

In 1920 the original 21 square kilometers were donated by then-King Victor Emmanuel III and two years later Italy’s first national park was officially established. Today the protected ibex population in the park has risen back to around 4,000.

The territory of the national park stretches between the Valle d’Aosta and the Piedmont regions and extends over an area of 70,000 hectares, most of which is mainly Alpine environment. The woods at the bottom of the valleys have various trees like spruce firs and larches, Swiss stone pines and silver firs.

The alpine pastures are seen going higher up on the mountain slopes. These areas have a wide variety of flowers in spring. The glaciers and rocks can be seen even further up the landscape where the Gran Paradiso Peak reaches an altitude of 4,061 meters.

Flora and Fauna of the Gran Paradiso National Park

The wild goat is the main symbol of the national park and can be easily seen by visitors to the Alpine pasture lands. The males have curved long horns and usually live in very small groups. The females have short horns and live in separate groups. The marmot can also be spotted in the national park and can be recognized by their whistle. It has strong nails and uses underground galleries for hibernation and to hide in case of danger. The golden eagle is also very common in the Gran Paradiso area and is easily identifiable by its crossbill, which has a beak with crossed tips.

One type of vegetation in these parts is edelweiss, which grows on high mountain peaks and has a downy upper side on its leaves. The mountain lily is one of the most beautiful flowers that grows in the area and is the symbol of the botanical garden of the national park. There are also several other varieties of alpine flora which can be seen, some only in bloom at certain times of the year.

Visit the Saint Basso Sanctuary at Valle di Campiglia, which is located at the foot of a large rock. The sanctuary is where the citizens of nearby Cogne and Val Soana climb every year—it is over 2,000 meters high—on August 10th for a celebration. If you are in the area it is certainly worth a visit. Not only is the sanctuary interesting for the natural landscape that surrounds it, but as an important pilgrimage spot. Exploring the area is made easy for tourists with several ready-made excursion itineraries to choose from. 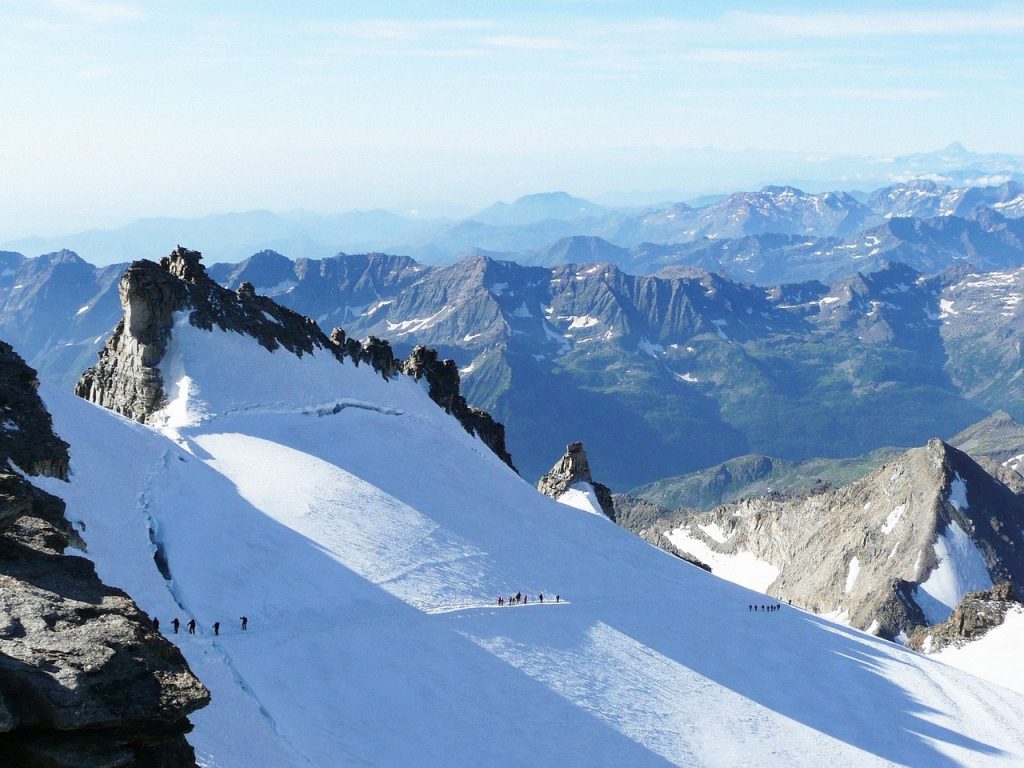 The area of Gran Piano is the most hidden and the least known location in the national park; however if you like to observe wildlife this is the place to go. Here you can see chamoises and plenty of wild goats as well as green meadows and plenty of watercourses. For a great view of Valle Orco there is a crossing from the Hill of Nivolet to Gran Piano. The Piano di Nivolet is a stunning plateau that is 2,500 meters high and stretches out over six kilometers. The area features many marshes and pristine lakes set amongst a backdrop of rocks and green areas crossed by the Dora di Nivolet River.

Another interesting place to visit is Orvieille – Lago Djouan, which is an ancient road that King Vittorio Emanuele used to travel to get to his Orvieille hunting residence. The road passes through woods full of larch and firs. In this area you can explore the plain where the house was located as well as Djouan Lake. There are also stunning views of glaciers and the top of the Gran Paradiso Mountains.

I would recommend signing up for the tour that begins in Valnontey and goes up to the Vittorio Sella Mountain Hut. This is the most famous itinerary in the park and along the way you can see wild goats meandering around Lauson Lake as well as various ancient rural buildings and additional beautiful sightings of mountains and glaciers.

The park also contains the Soana, Orco, Cogne, Rhêmes and Valsavarenche valleys, which are just waiting to be explored and discovered. Activities in these valleys range from hiking and skiing to climbing and nature watching.