The Italian national park of Alta Murgia, located in the Apulia region of the Murgia area, offers six different sightseeing itineraries to help visitors discover the wonders of the area. The park was established in 2004 and is famous for the floral and fauna and animal species it protects, as well as its dolines, ancient local architecture and archaeological finds and the castles in the area.

Over the years the vegetation in the park has adapted itself to the constant changes of the climate and the geology of the area. The wildlife in the national park has also suffered in the past few years due to hunting and extreme environmental changes. This has led to the extinction of various species like the Little Bustard and the Egyptian Vulture.

The park encompasses some rural areas that boast several interesting building types in different architectural styles that had been built over the centuries to serve different purposes. The Poste are a special type of building that can be easily recognized because they are surrounded on all sides by dry stone walls used for centuries by shepherds to protect their animals from the area’s harsh climatic conditions. Another typical structure in the area are the Jazzi, used by the locals in for sheep rearing.

There have been several important archaeological finds in the park, which draw many visitors. One is the famous fossil of the “Man from Altamura,” a wonderfully preserved skeleton that dates back 150,000 years. The fossil was found close to Altamura in the Lamalunga Cave in 1993.

In 1999 another interesting discovery was made in the area. In an abandoned quarry between Santeramo and Altamura distinct dinosaur tracks were uncovered. There are more than 30,000 tracks in the 12,000 square meter area.

Alta Murgia Park is quite famous with tourists because of the unique mix of nature, archeology and history characteristic to the area. Almost all tourists visiting the park also visit the thirteen towns that surround it as well as the various archaeological sites located in Gravina and Botromagno. The various tufa and stone architectures found in the historic centers of the towns, the cathedrals of Altamura, Ruvo and Bitonto, and the various museums are also quite popular with visitors.

On the other side of the park’s plateau are the Via Traiana and Via Appia, ancient Roman roads dotted with the beautiful Norman castles of Garagnone, Gravina and Castel del Monte, which was built by Frederick II. The Castel del Monte is set among beautiful hills and was built atop a mountain so it could dominate the surrounding terrain.

The main activities in the area are agriculture and stock rearing, which has brought about the development of rich, rural architecture. The area is full of necropolises, networks of dry stone walls and hypogean villages, not to mention small churches made from rocks, trulli and snow houses. The 9th century Jazzi are the most important forms of architecture found in the national park. 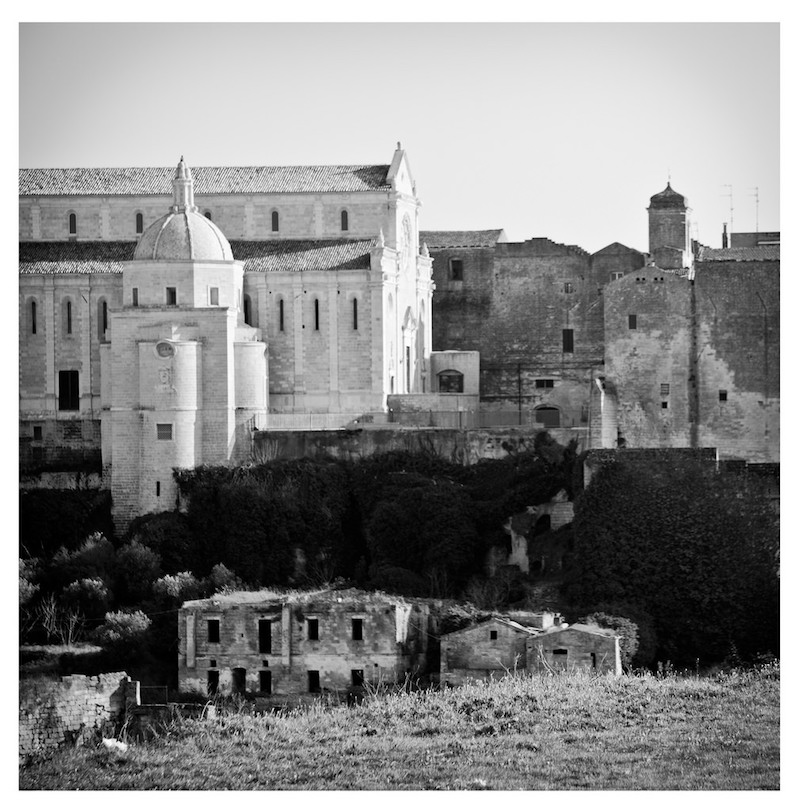 Visitors the Alta Murgia can choose to participate in six different tours to help them discover the beauty and diversity of the area. These include:

1. Upside Down – Beginning in Gravina this tour heads down towards Spinazzola along the Murgian ravine. Visitors can tour dismantled bauxite mines, dolines and the Acquatetta woodland. This is a great itineary for those interested in viewing the park’s flora and fauna.

2. Castles in the Open Air – Starting at the remains of the medieval Castle of Garagnone, built of local rock by the Normans, this itinerary includes the Lama Reale canyon, a short picnic and a tour of the San Magno necropolis. There is also a visit to a local masseria to taste local cuisine and then a visit to the famous Castel del Monte.

3. Never Ending Space – Visitors will start the tour in the stunning Parisi Vecchio area, located on a high ridge in the Murgian landscape. The itinerary also consists of visiting a famous sinkhole, lunch in an agritourist masseriea or a picnic in the woods, and viewing local architecture.

4. A Home in the Murgia – Start the tour in the Bitonto countryside near a farmyard located in a reforestation area and travel to the Masseria Pietre Tagliate, built between the 15th and 16th centuries, in the Ceraso section of the park. From there visit an agritourist masseria and the archaeological site of Casette di Castigliolo.

5. Tracks on the Rocks – Depart from Sant’Elia, the home of many Naumanni falcons, and an area characterized by limestone steppes and thick vegetation. Visit the Pulo di Altamura sinkhole, the Lamalunga cave (home of the Man of Altamura) and the 9th century Lamalunga masseria. The floral and fauna on this tour are highly protected and visitors can only tour these areas certain times of the year.

6. The Apulian Forest –  Start at the prehistoric tomb that is the grotto Casal Sabini and travel through the Quite area on the way to Santeramo. Later in the day visit a local masseria and the Mercandante Forest. 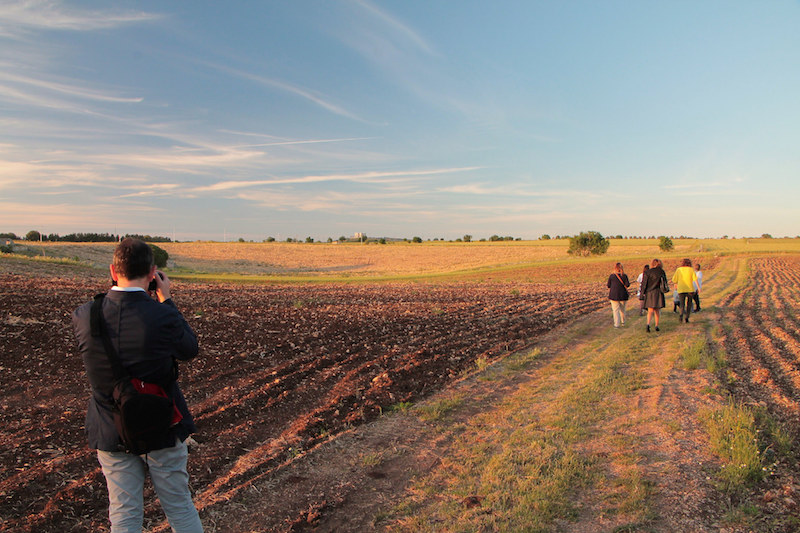