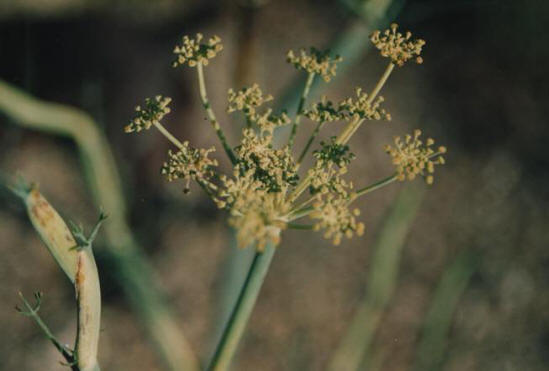 times we often imagine a somewhat dark age, where common ailments would

manifest themselves into serious, life-threatening diseases with little

hope of a cure and that human hygiene was rarely addressed. However

North of England to Asia. In fact the Romans were by far the most hygienic

and advanced population that the world had known up until that time,

plants, adopted mainly from the populations and cultures overthrown

modern and efficient in comparison to these, more “primitive” ages.

Well, in some ways it certainly is more modern with the pharmaceutical

than the arms industry! Take the humble aspirin for example,

but what about the aspirin, that modern solution to fever, pain and

general aches, but is it really so modern after all?

The painkilling properties of aspirin are derived from a substance

(Salicin) found under the bark of the willow tree (Salix chrysocoma)

and in fact most of the trees from the genus “Salicaceae”, such as poplars

and aspens. In fact the healing properties were well known to the Romans

and already in around 400 B.C the Greek physician Hypocrates was writing

about its use. However long before the Greeks its properties were well

known and was already being used in European folk medicine. Today North

and utilizing their potential is still minimal in comparison to the

The plant kingdom offers a cure

for almost every kind of common ailment, and their properties range

to cures for eczema, swelling, blood-clotting and even depression! The

Romans had access to, and (more importantly!) the knowledge of how to

use, these natural products to improve their health, their skin, their

bad-breath and even their state of mind! 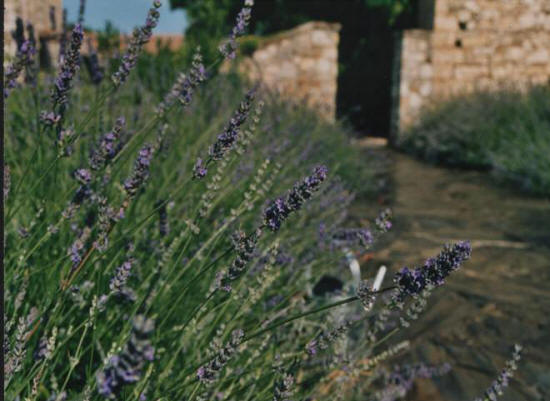 herbs for medicinal use

They would have used Lavender to wash and bathe with, olive-oil with

herb-infusions like chamomile to soothe, and render their skin supple,

as an astringent, to aid digestion and soothe general stomach disorders.

its strong anti-inflammatory and pain-killing properties, a plant which

was still used for toothache in Tuscany up until recent years. Plants

like fennel (Foeniculum vulgaris), a plant that still grows by the side

of every road in Italy, was noted for increasing appetite, digestion

and even… flatulence, which must have been a common problem of the

over-indulgence undertaken by the Romans. 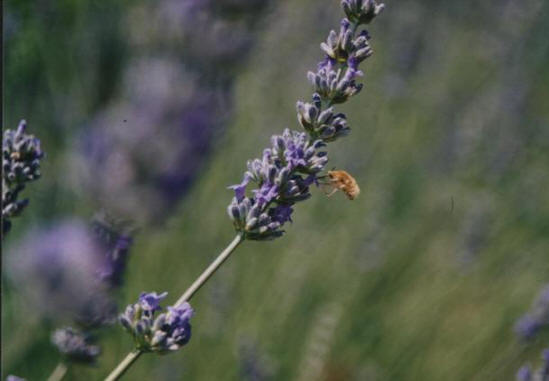 what potential lies undiscovered in the plant kingdom and just what

would emerge from that kingdom if it were to receive the same, massive

investment that the “modern” pharmaceutical industry receives as it

seems that there really is nothing more modern than the past!!

A List of the more common Healing Herbs Still used in Italy:

Why not consider basing your garden around organic vegetables, culinary

herbs and healing plants, after all thatâ€™s what an Italian garden always

was! Watch out my herb plant profiles in the next few weeks!