Leonardo’s life is filled with secrets, masterpieces, and passion. Let’s find out more.

Where to even begin? An inventor and an artist, Leonardo will always be remembered for his revolutionary approach to age old subjects.

The beginnings of Leonardo’s life

Da Vinci, the quintessential Renaissance man, was born in 1452, an illegitimate child. Since he was young, he was able to attend one of Florence’s most prestigious workshops. There, he learned to paint. At the workshop, Leonardo also learned about other forms of art. In time, Leonardo would become one of the most creative minds to ever live.

The atmosphere of the workshop, as well as the leading presence of great minds within it, allowed Leonardo to grasp the basics of engineering. He also gained the skills to create sketches Leonardo’s curiosity caused him to cross fields. While this was part of Leonardo’s uniqueness it was also a flaw. In fact, it often caused delays on his projects. Leonardo’s interests were so vast that it was often difficult to concentrate on one thing.

In his lifetime the artist traveled a lot, especially to Milan. Here, he created many of his best works, including the Last Supper. Along with his La Gioconda (aka the Mona Lisa) it is one of the most recognizable paintings in the world.The mystery of the Mona Lisa only serves to heighten the myth of Leonardo and his masterpieces.

If Leonardo’s brush strokes were second to none, neither were his commitment to science. One collection contains the most impressive series of annotations: the “Hammer Code.” This is a unique journal and a testimony of Leonardo’s mind. These documents represent a treasure for humanity, but they also narrate Da Vinci’s style and his ideas. They reveal a man that liked to observe nature and science more than experimenting on it. In fact, Da Vinci treated science as art. His interest in science also quickly moved to human anatomy, and Da Vinci was known to open and study corpses, dissecting them to get a clear understanding of the human body and its organs.

While Mona Lisa and The Last Supper defined Da Vinci’s art, his “Virtuvian Man” is without a doubt the symbol of his scientific side. The Vitruvian Man is a great combination of art and science, just like Da Vinci himself: the man who so ably caught the wisp of a woman’s smile, also created drawings that would later become what we know of as a helicopter. It was truly amazing for Da Vinci to imagine a flying object without wings, especially in his day and age. Along with all this one must never forget Da Vinci’s love of music (he was the creator of the Italian Lyre, a mother to the harp), the third in his triumvirate of talents and specialties, that has left a truly indelible print on the world as we know it. While Leonardo da Vinci passed away in 1519 it is no surprise that his legacy, ideas and his creations still live on and will for generations to come. 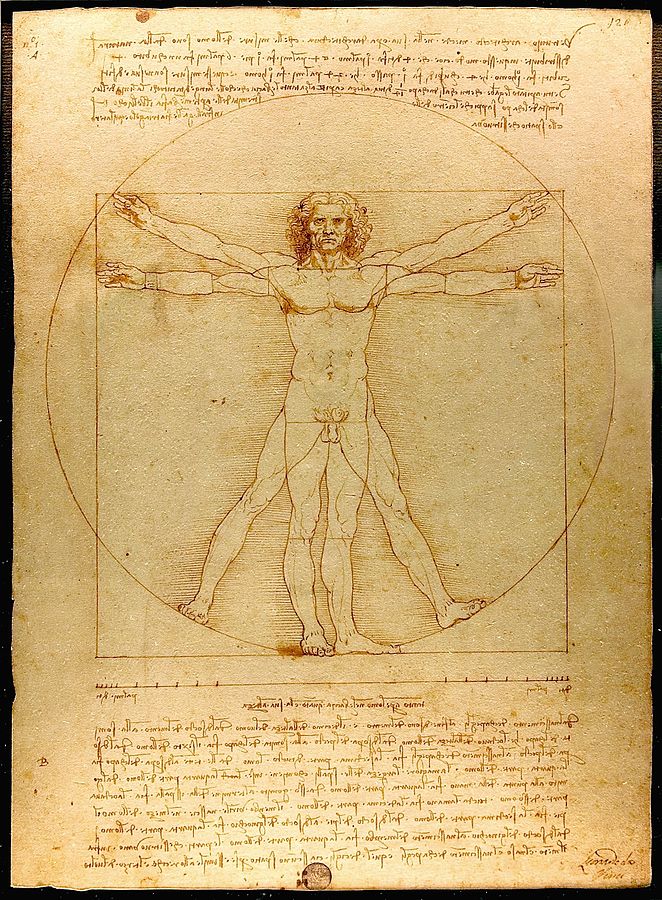 Leonardo da Vinci, a deep dive into the genius 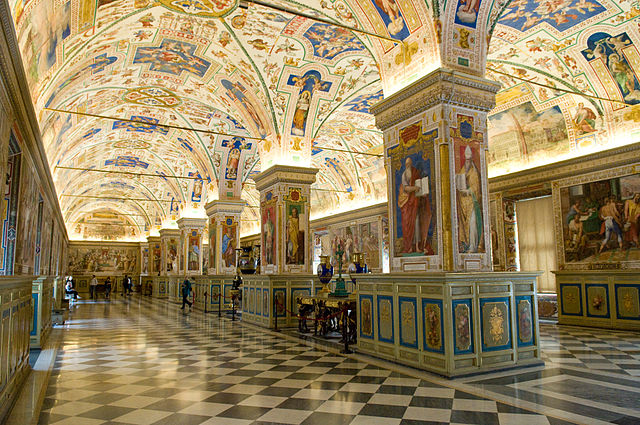 The most beautiful libraries in Italy