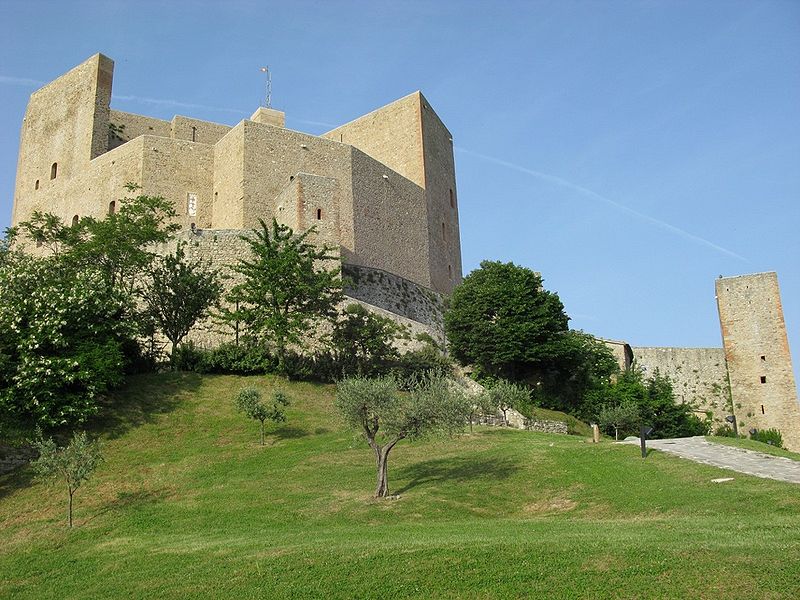 Montefiore Conca is a small comune and town in the province of Rimini, located in the Emilia-Romagna region of Italy . The town is located close to the cities of Rimini and Bologna. Montefiore Conca is quite a small town; it is spread over an area of only 22 sq km and has a population of only 1800.

Montefiore Conca mostly attracts visitors who want to experience the lifestyle of a real Italian village and with the rise in importance to agritourism in Italy in the past few years, many authentic farm houses and country homes in the town are now welcoming visitors from all around Italy and from other countries too.

Getting to Montefiore Conca

Montefiore Conca is located close to the cities of Bologna and Rimini; however, there are limited options for transportation. The closest train stations are in Rimini and Bologna so visitors coming from other parts of Italy can reach either of these cities first and then reach Montefiore Conca by bus or car. The easiest way is to travel by buses. State buses operating in this region depart a few times every week from the main bus station in Bologna, Rimini and other smaller towns in the province. Visitors can also drive down to the town quite easily.

Montefiore Coca is quite a small town; in fact the entire town can be explored within one day. Due to its compact size the easiest way to explore the town is on foot. There are only a few sight seeing attractions in town which can all be easily visited on foot within a day. Visitors who have a car can drive around to the nearby regions and villages; however, within the town a car would not be needed. 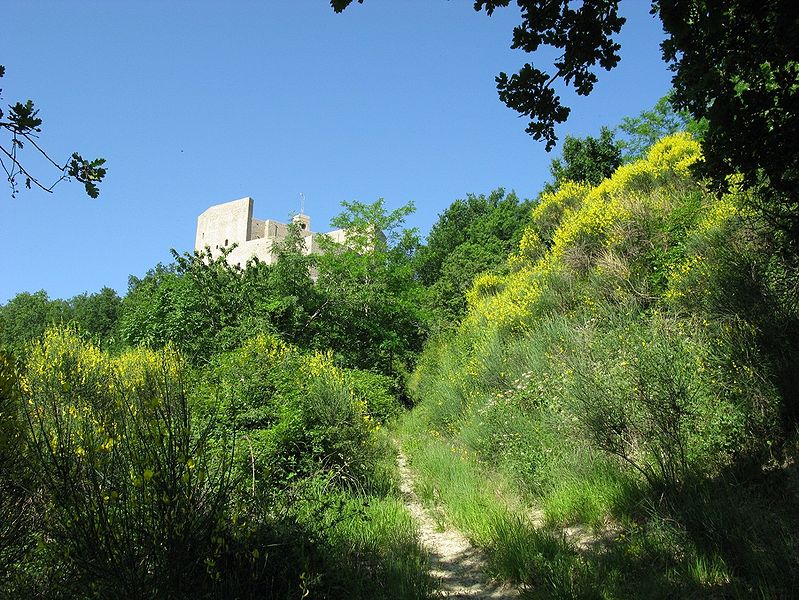 The castle of Montefiore Conca is the most important monument to be visited in the town. The castle stands on a high mountain, providing beautiful views of the town as well as the surrounding regions. The castle was built in 1337 on the ruins of an ancient castle. In the recent years, extensive restoration works have been carried out and several structures which were linked to the earlier phases of the fortress have been revealed along with a vast number of artifacts, most of which have been well preserved. Several paintings, coins, weapons and pottery have also been uncovered from the location.

The church of Saint Paul is one of the most important religious places in Montefiore Conca. The church had been originally built in the 12th century and is situated within the ancient walls. The portal is done in white stone and the interiors are all pseudo-gothic which were done during the reconstructions in the last century. The main altarpiece is quite stunning with a beautiful Madonna placed above the altar. There are several beautiful paintings and frescoes and large pillars inside the church. The 14th century crucifix is also quite noteworthy.

The Church of Mercy Hospital 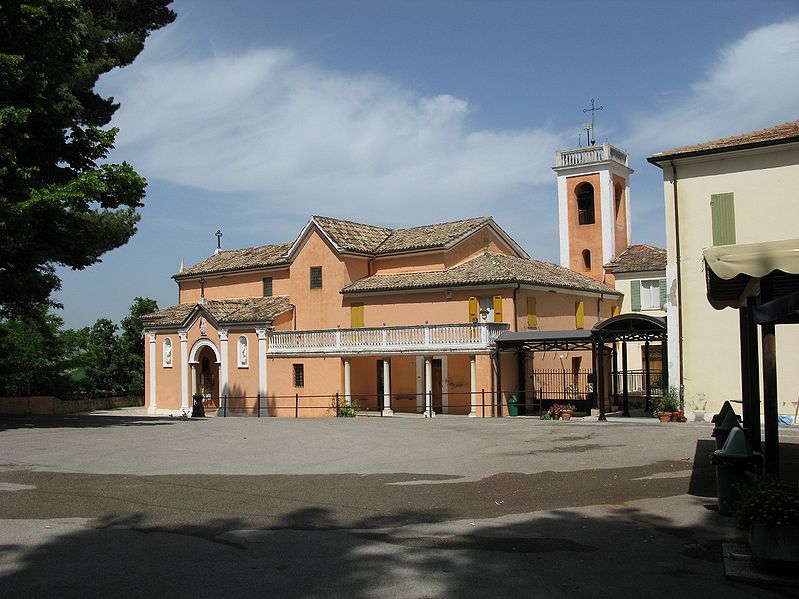 The Church of Mercy Hospital was built in 1470 in the form of a small hospice for the pilgrims that visited the town. The façade that is seen today is a result of the renovations that were done in 19th century. Inside the church are several beautiful frescoes which have been well preserved. Some of the frescoes are still incomplete, owing to the death of Durantino Bernandino Sweet. Every year Good Friday processions are organized in the church as per the ancient traditions that have been carried out in the town for centuries.

The sanctuary of Madonna di Bonara is located close to the town and is among the most famous Marian shrine in Rimini. The sanctuary’s origin is attributed to Ondidei Bonara who had painted the famous Our Lady of Milk. The image is said to be miraculous and it was around this that the sanctuary has been built and was renovated in the 20th century. The image of Mary had been done in the 14th century and along with it are several other art works.

Montefiore Conca is quite a small town and one that does not attract many visitors. Apart from the stream of tourists that come to the town as a day excursion from the nearby cities of Rimini and Bologna, not many visitors spend the night in Montefiore Conca. Because of this reason, there are only a few hotels in the town. Most visitors prefer to stay in the nearby cities since there are more options available there. However, there are a few good hotels and bed & breakfasts in Montefiore Conca where visitors can stay. Some of the best known places to stay in the town are B&B Garden of San Gaudenzio, Hotel Ancient, Hotel Crown Inn, Hotel Relais Il Monticello and Hotel Relais Montefiore Al Rivellino. 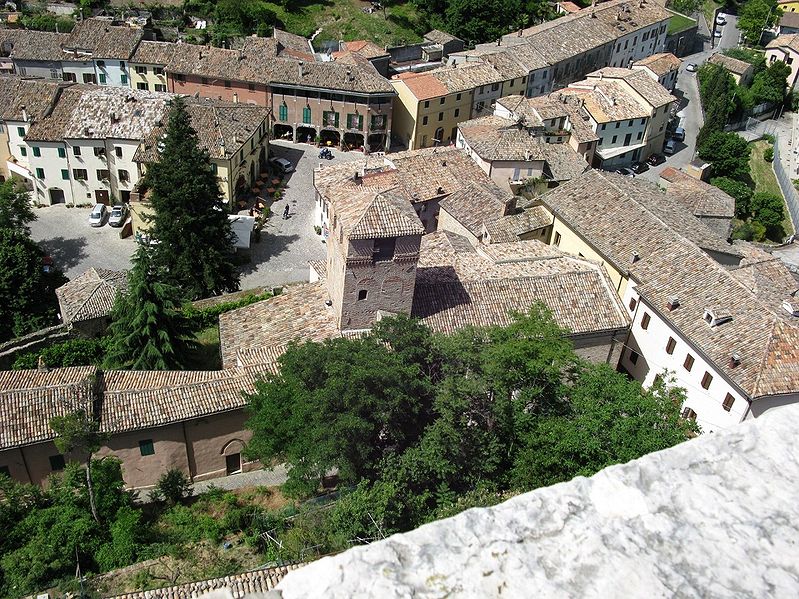 Even though there aren’t many hotels in town, there are ample options for eating out in Montefiore Conca. There are quite a lot of good restaurants, pizzerias, trattorias and cafes in town that serve good wholesome food. Most restaurants in town only serve traditional dishes and Italian cuisine and are mostly the ones where locals can be seen eating out. Some of the best known restaurants in town are Ristorante farm the path, café Del Borgo, Ristorante De Nir, Locanda San Pietro, restaurant of the castle, Flower pub and Wine Belfiore.