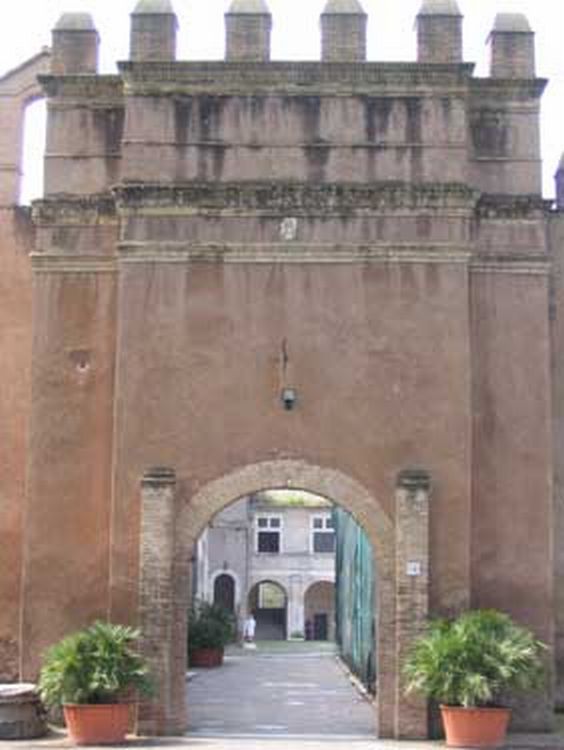 In the past, when popes wanted to escape the stifling summer heat in Rome, one of their preferred destinations was Castello della Magliana. Located near the Tiber in the old Magliano area outside Rome, the castle is first found in written history when mentioned in an 11th century document as being in the possession of the Santa Cecilia Monastery in Trastevere. The castle’s hey day was during the reign of Pope Leo X in the early 1500s. The pope, being an avid lover of art and hunting, often repaired to Castello della Magliana surrounded by artists and writers. The pope also added many beautiful frescoes, like those dedicated to Apollo and the Muses in the Salon of the Muses, that can now be found in the Museum of Rome in Palazzo Braschi. Today the ancient castle holds the offices of the nearby San Giovanni Battista hospital.

The ancient Castle of Magliana is a very large and impressive estate. Located close to the Tiber it was a favorite residence of past popes for the summer months due to its beautiful surroundings, including the green countryside that was so rich in flora and fauna. 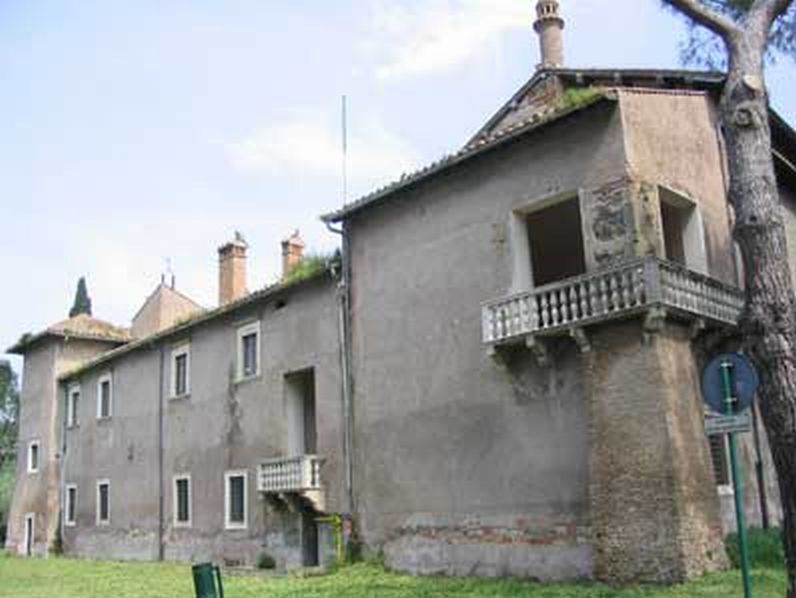 In the year 1471 the nephew of Pope Sixtus IV, Cardinal Girolamo Riario, modified and beautified a few of the medieval buildings on the grounds and allocated them for hunting. Twenty years later Pope Innocent VIII tore down a significant number of the existing buildings and commissioned Graziadei Prada, a noted Brescian architect, to build his palace as a two-storey mansion.

Later, during the time of Pope Julius II, the entire estate was expanded and renovated with the help of a large construction team. Large windows were added to the extended castle along with a porch. The old chapel, which dated back to the medieval era, was also renovated along with the structure of the castle. The chapel was dedicated to Saint John the Baptist and years later the nearby hospital took its name from this chapel. 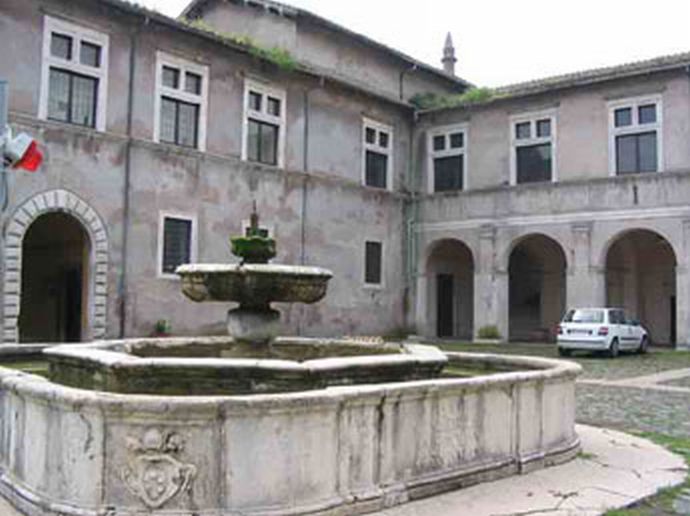 It was during the pontificate of Leo X that the period of greatest glory for the castle began. Leo X commissioned great artists like Michelangelo to add to the summer retreat. The pope made sure that the walls in his Salon of Muses were adorned with frescoes and he used the room as a literary salon as well as for various theatrical performances and concerts. Unfortunately the golden age of the castle was short lived. At the end of the Renaissance the castle lost its importance and started fading from the memories of the locals.

Ultimately, the castle was abandoned and by the 19th century it had fallen into disrepair. In 1957 the castello became the property of the Sovereign Military Order of Malta who realized the sorry state of affairs and set about renovating the estate. 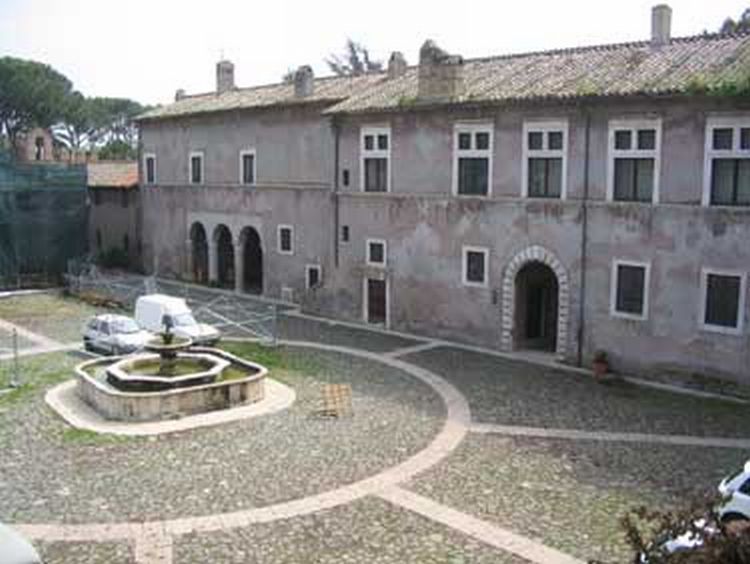 The Castle – Interior and Exterior

The ancient Castello della Magliana was originally built during the medieval period, but over the centuries it has been extended, renovated and significantly changed. On passing through the main entrance one is met by the inner courtyard, which features a fountain. All the buildings of the castle stand surrounding this courtyard at right angles. The fountain and courtyard were both commissioned by Pope Leo X and were enlarged by Pope Pius IV. 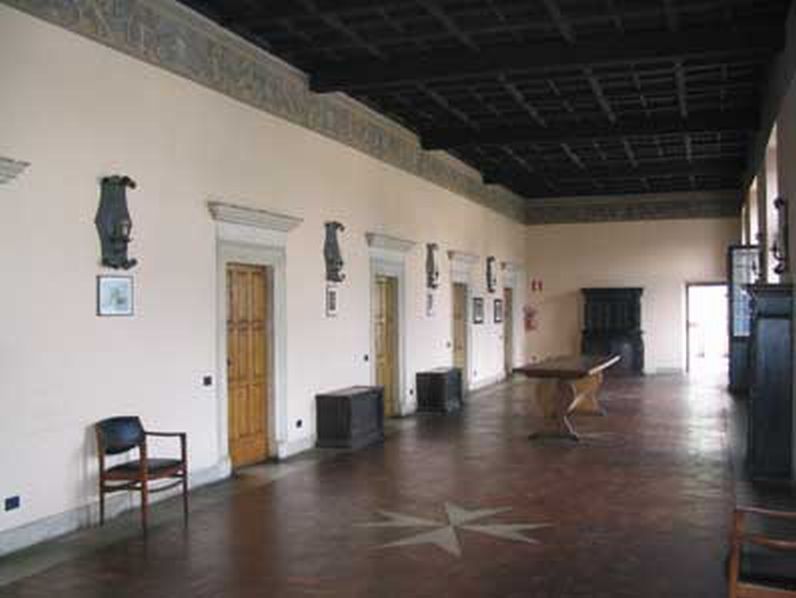 Castello Papi della Magliana – Inside of the castle – Photo courtesy of castellidelazio.com

From the Belvedere Loggia one can also see the courtyard and beautiful views of the green countryside surrounding the castle. The chapel of Saint John the Baptist is located adjacent to this wing of the building. Originally the chapel was decorated with rich paintings and frescoes so beautiful they can now be found at the Louvre.