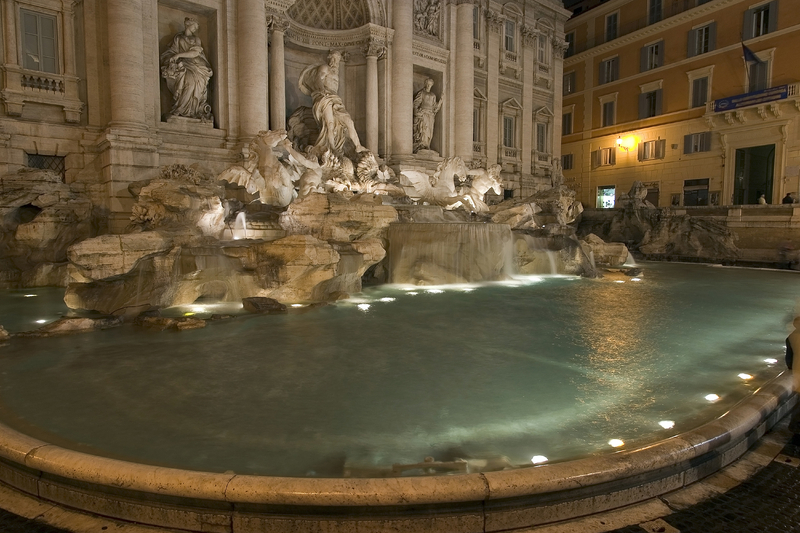 Rome is a very good choice for a trip if you are a single woman. The city is quite safe overall and offers a range of entertainment and excitement that can satisfy all your needs.

Of course, travelling alone could present some risks, whether you are a male or female. Luckily, simply using common sense is more than enough to enjoy your stay in Rome while being safe. The center of the city is rather safe even for a lonely traveler: there are always people in these areas and police discreetly monitor the major avenues.  In the major entertainment areas of Rome, everybody is engaged in having a good time and you can enjoy the Eternal City without fear.

Where to Go in Rome

The major areas for entertainment are the historical center, the Prati neighborhood, Testaccio, San Lorenzo, Trastevere, Ponte Milvio and Ostiense. In all these areas you can expect to find typical Roman pizzerias and trattorias, good restaurants, bars and pubs. 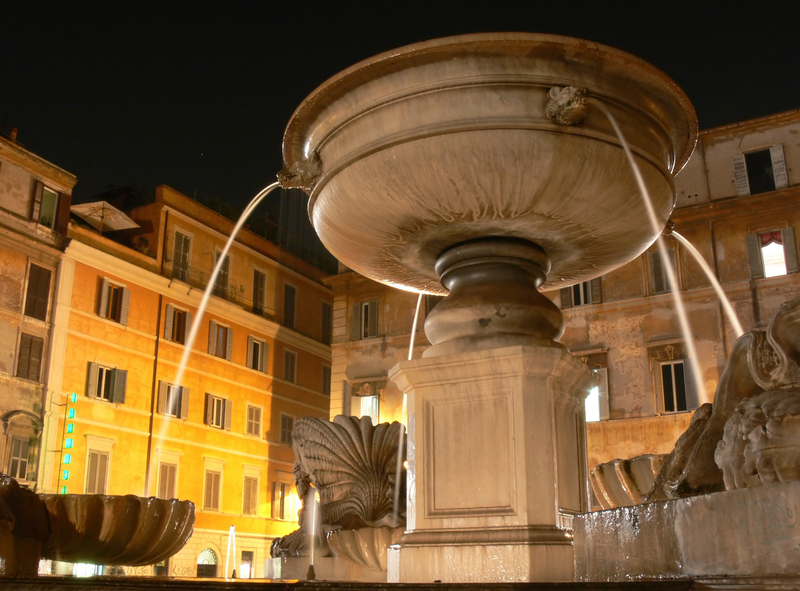 During the days, you will probably stroll across the historical center, where the most famous monuments and museums are located, or Prati and the surrounding areas, where Vatican City, St. Peter’s Basilica and the Vatican Museums are. During the nights you will likely want to visit the other areas.

Prati is a regular maze of elegant streets. If you are looking for foreign food, here you can find some of the top Japanese, Chinese, Indian and Mexican restaurants, among the others. Prati is an elegant area, here you can also find some classy bars, pubs, jazz clubs and one of the best cinemas in Rome, the Adriano.

Ostiense is the rising star of Romans nights. An ex industrial area, now its brimming with life. Check out the Alpheus club, with lots of live music gigs or one of the many bars, each one with its peculiar traits. The offer ranges from classy cocktail places to alternative scene spots. Good typical Italian restaurants and foreign food for all the tastes, with a more easy going atmosphere than in Prati. 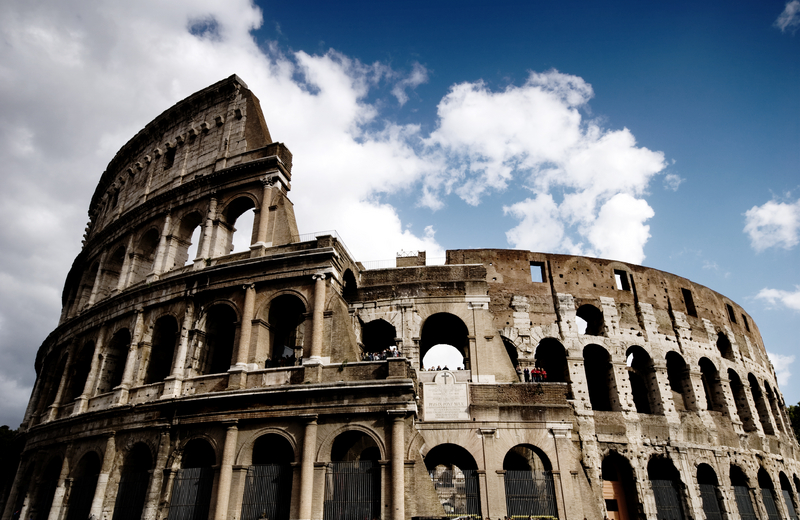 Celio is another neighborhood that is quickly gaining the favor of Rome’s nightlife. It’s on the fringe of the historical center, in the shadow of the Coliseum. Ethnic food, small theatres, good restaurants and cocktail bars dot the area. This area is also quickly becoming one of the hot spots of the gay scene.

Testaccio is your best bet for clubs and discos. Some of the most popular clubs in Rome are here. Here you can also find the most famous gay clubs in Rome.

San Lorenzo is a destination preferred by students, with cheap, lively and peculiar bars, pubs and pizzerias. Ethnic shops dot the area and a few punks still walk the streets. Most of the pubs here have a theme, be it a recreation of the traditional English pub, a horror or fantasy theme, furniture inspired by movies or other crazy ideas. 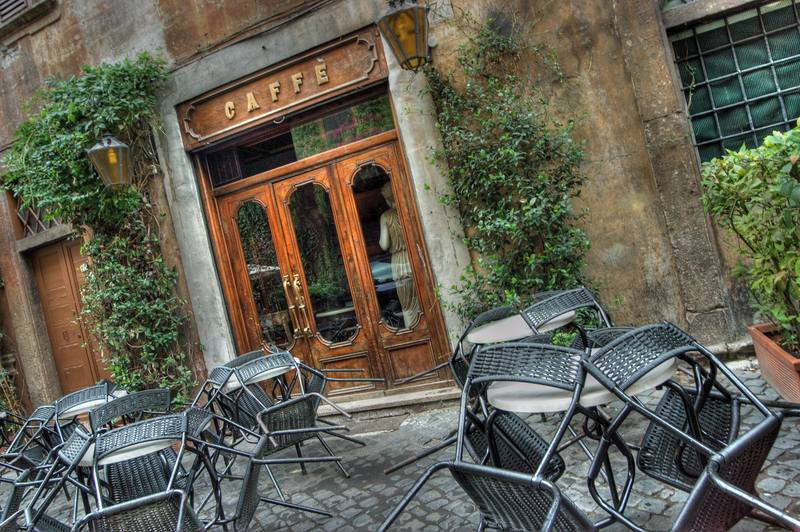 Trastevere has been, is and will be one of the hearts of the nightlife in Rome. The narrow, quant roads are full of people walking, street artists performing, the most typical roman restaurants you will ever find, alternative bars, theatres and clubs. Many foreigners come here, because it’s one of the most famous areas in Rome and because you can find many foreign tourists.

Ponte Milvio is the most ancient still standing bridge across the Tiber bridge. The square on the left bank of the bridge attracts many upper class youngsters that flock the two kiosks and few bars of the area. There are a few good bars and restaurants in here, but most of the people just stay in the square to check out the other and be checked out. Strolling in Ponte Milvio is like being at an open air fashion show.

Finally, the historical center has a little bit of each area and then some, because everywhere around you there are the vestige of ancient Rome. Piazza Navona and Campo dei Fiori are just two of the many spots in the area. 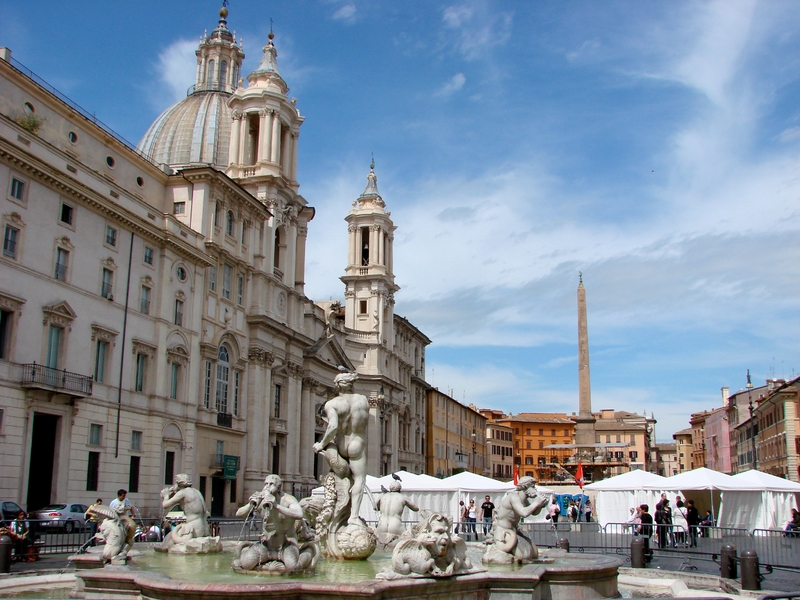 Safety for Women in Rome

All these places are safe for a travelling woman by night and by day. Most young people know English and can help you with directions or any other necessity you can have. The Police discreetly monitor the main streets, so should you need any help, it will never be far. Of course, in any big city like Rome, use your best judgement before venturing into unknown or secluded places.

Pickpocketing, especially of tourists does happen in Rome, but can be avoided by simple common sense and making an easy targe. The autobus line 64, and the Roman Metro are well known havens for pickpockets so do not flaunt jewelry and if you must use a purse, wear the strap across your body. Although muggings and most other petty crime happens in Rome, it is with less frequency than in other European capitals and violent crime is much less than in major U.S. cities.

Rome has less crime going on than other major European capitals, but still the neighborhoods on the periphery can hold some unpleasant surprises. Staying on the most beaten tourist tracks and main streets, as well as using basic ‘street smarts’ will keep you out of any trouble.

Men in Rome can be intimidating, with their direct approach, whistles, loud voices and habit of touching you while speaking. But don’t be afraid, it’s just how Italians behave and a stern look or ignoring them altogether can make them understand that you don’t want company. Most of the men are harmless but some men try to get away with a little more with foreign women. When in doubt, take your cues from the Roman women, they do not tolerate it.

Italians do enjoy drinking, but they haven’t the culture of getting wasted like their northern Europe cousins. Most alcohol is consumed slowly, and usually with food, instead of just to get drunk. You may find a group of really drunk boys, but it’s not a common sight and in cities like Rome, it is often tourists anyway.

Getting News and Information 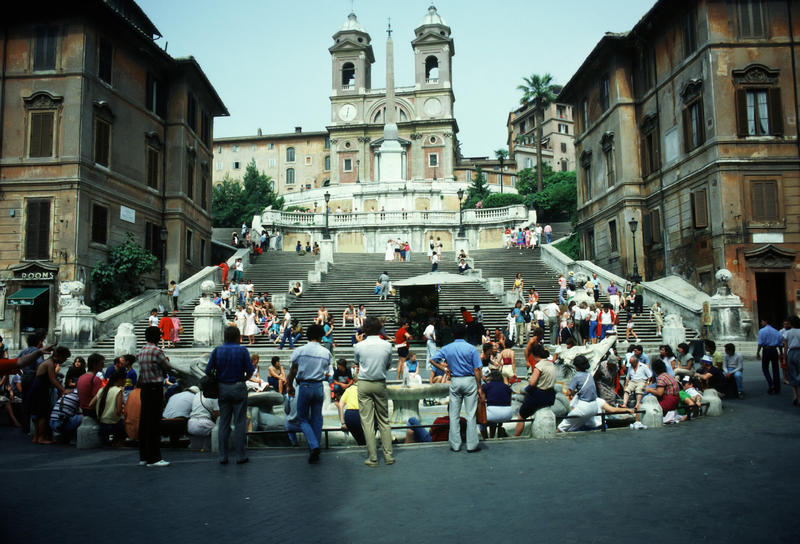 The top Italian newspapers have online versions with English sections. A quick look at the Corriere della Sera will tell you about any important news, and also have you know if there are public transport strikes or political rallies planned for the days ahead. This way you can better plan your visit. Atac, the public transport company, has an informative website. For quick information, route planning, and time before a bus stops at the nearest bus stop check the mobile version at atacmobile.it. Should you need to call the police or an ambulance, dial 113, the European common number for emergency calls. Carabinieri also answer to 113 and emergency medical help at 118. But 113 should replace all these numbers quickly.

For a more deep view on what to do, where to go and what to visit in Rome, take a look at our section dedicated to the Capital of Italy, and enjoy your stay!