The ancient Greek poet Homer once referred to olive oil as “liquid gold,” not surprising considering that it has been a staple of the Mediterranean diet for centuries. In the last decade or so, using olive oil instead of other types of oil and butter has become increasingly popular across the globe, including in the United States. The reasons for this rise in popularity are many: foremost is the fact that olive oil is far healthier than other types of vegetable and hydrogenated oils, butter, and margarine. 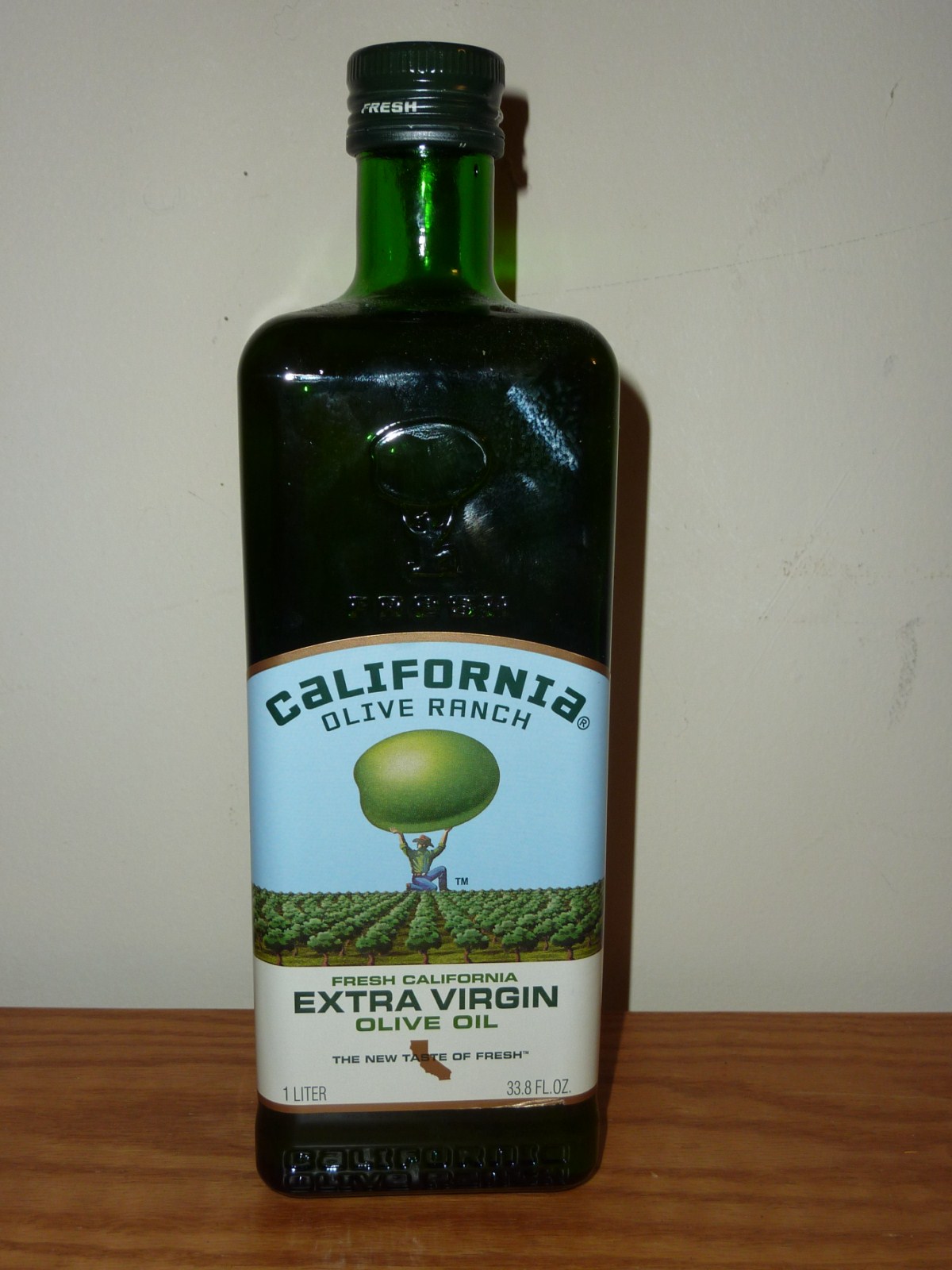 Italy is one of the primary producers of olive oil and Italians use it often in their cooking, but what if you’re living outside Italy and want the best tasting, most authentic oil possible? Who makes the best, and where can you find it?

Finding good, authentic olive oil is difficult and, needless to say, not all olive oils are created equal. There are different grades and each has different characteristics; the differences are sometimes evident in the taste and smell of the oil, and others have more of a hidden impact. Olive oils suitable for eating include extra virgin, virgin, pure or refined, and simple olive oil. Other derivatives include olive-pomace, generally used for cooking due to its high smoke point, and lampante, used for burning in lamps. Our article will focus on the former types of olive oil.

In addition to the different categories of olive oil, there are also many brands you can choose from, ranging from store brands to artisan name brands. The prices for each can also vary wildly. The question remains: How does one choose the best olive oil? One must consider the differences, which is most “authentic,” and if high grade olive oil is really worth paying for.

First off, according to the Mayo Clinic, all types of olive oil contain monounsaturated fats. In other words, unlike other oils, all olive oils contain healthy fat that can lower the level of bad cholesterol in your blood, in turn lowering the risk of heart disease, diabetes, and stroke. That said, not all olive oils are necessarily created equal health-wise.

Connoisseurs will tell you that the taste is reason enough to spend top dollar for the best olive oil, but there are other reasons as well. According to the Mayo Clinic Online, “extra virgin or virgin olive oils are the least processed forms, so they’re the most heart healthy. Those types contain the highest levels of polyphenols, a powerful antioxidant that also can promote heart health.”

So how might you get your hands on some authentic virgin or extra virgin olive oil outside of Italy? Is it possible? You might assume that you have to buy your oil from a boutique vendor or order from a fancy place online. Of course, many also think that they’ll have to pay an arm and a leg for high quality olive oil. The good news is that neither of these beliefs is necessarily true. And in fact, buying random imported oil simply because it is imported isn’t necessarily the best bet, either. 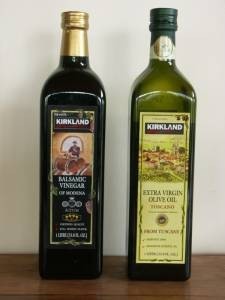 Not convinced? The findings of a recent study conducted by the University of California may surprise you. According to the results of the report by the Robert Mondavi Institute for Wine and Food Science at UCD, “tests indicate that imported ‘extra virgin’ olive oil often fails international and USDA standards.” According to the study:

“Sixty-nine percent of imported olive oil samples and 10 percent of California olive oil samples labeled as extra virgin olive oil failed to meet the IOC/USDA sensory (organoleptic) standards for extra virgin olive oil. The Australian sensory panel found that each of these samples contained a median of up to
3.5 sensory defects such as rancid, fusty, and musty and were classified at the lower grade of ‘virgin.’ Sensory defects are indicators that these samples are oxidized, of poor quality, and/or adulterated with cheaper refined oils.”

According to the above report it appears that olive oil from the United States is better and more consistent than imported. The only imported oil that passed was the Costco Kirkland Signature. It must be noted, however, that the imported olive oils were all produced in mass quantities. Many Italians buy olive oil from small agricultural enterprises or a friend of a friend, rather than the mass produced products available in supermarkets, and this ensures the quality – far superior than the mass-produced type.

LifeInItaly conducted our own, entirely unscientific study, where all respondents agreed that Kirkland Signature (Toscano) was indeed the best tasting olive oil (at $9.99 a liter is a steal!). The California Olive Ranch brand also rated nearly as high in the taste category with some of our Forum members. The California Olive Ranch runs about $8.50 a bottle, which may have been a promotional price, so if you’re willing to sacrifice just a smidgen of taste for a slightly better price, then this brand is a safe bet. At the time of our sample collection California Olive Ranch was also available at Giant for $10 a liter, which is still an excellent deal.

Finally, if you’re looking for some of the best Italian olive oil outside Italy get yourself a Costco membership and buy the Kirkland Signature Organic Extra Virgin Olive Oil. Store the oil in a dark, cool place to make sure it stays fresh, and use it to get the taste of Italy no matter where you are in the U.S.

For information on the process of making olive oil, the special terms used in describing and marketing the oil, and other fun facts, be sure to check out this article about Italian olive oil: Italian Olive Oil 101 .