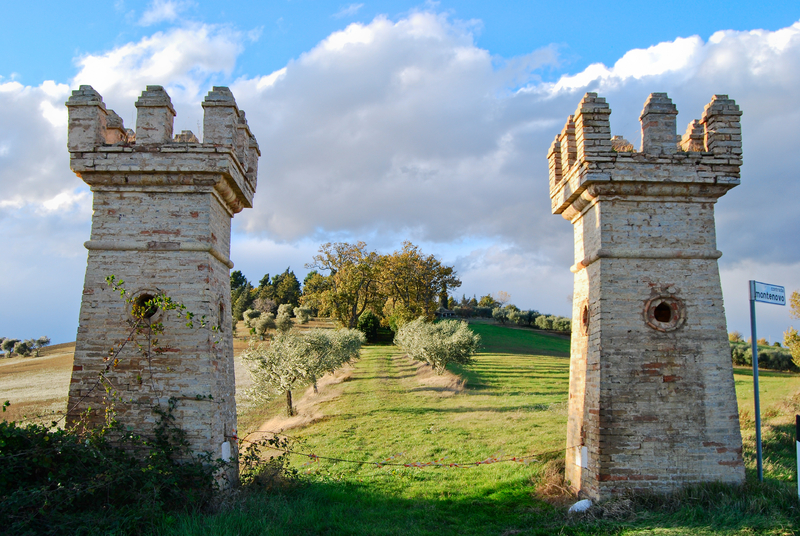 Montelupone is an ancient village perched along the hilltop of the Marche region in the province of Macereta, located at a distance of 30 kms from the south of Ancona and 11 kms along the northeast of Macereta. This place is well known for its numerous historical attractions including museums, churches and medieval style buildings with centuries old architecture. This village evokes lot of interest of the visitors due to the presence of some of the civic monuments along with the walls surrounding some of the splendid towers with palaces and the main public square. The Palace of the Podesta comprising of a high tower is one of the main centers of attraction of this place. Besides, the Church of S. Francesco and the Church of S. Chiara are some of the vital religious monuments of this region.

How to reach Montelupone

Montelupone is well connected by flights from the nearby Ancono airport and requires around 2 hours flying time from Steadfast and takes about 45 minutes by car from Casa Limone. The other airports such as Bologna and Pescara also operate flights along this route, which makes it easy to reach Montelupone. 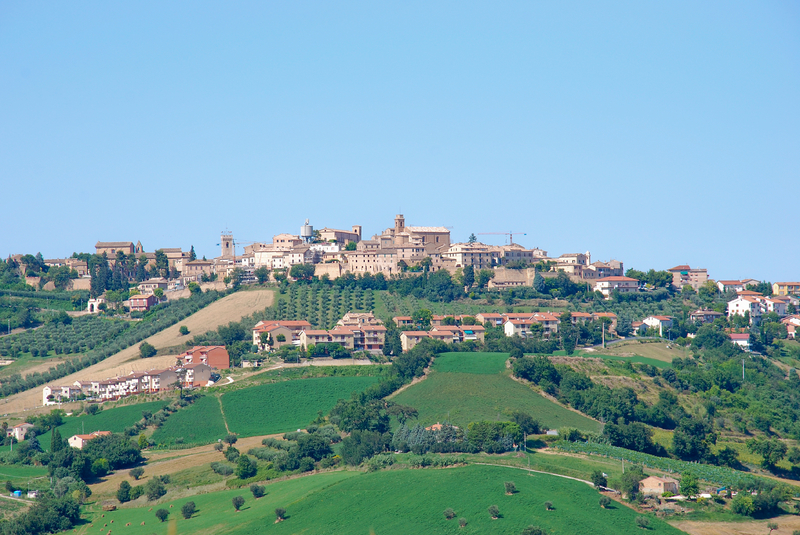 As per historical legends, Montelupone was found under the rule of the Libyan Hercules and its name is derived from Luponi, a majestic Lombard family. Montelupone is one of the small towns in the Marche region and has some of the well-preserved relics from the past including castle walls and four city gates. In the ancient days, these city gates remained closed after the sunset and they were reopened during dawn. You can still come across the authentic stone pavings across the street. In the heart of the village, lies the Palazetto del Podesta along the civic tower. You can see five arcades with some Gothic design angular windows along the main room of the noble floor. This room also has some interesting fresco with unique style of expressions, which is worth seeing. The Ghibelline battlement, town clock, bronze bell with the old coat of arms are some of the main attractions of this place.

Another must visit on the noble floor, is the Civic Painting Gallery along with the Museum of Old Arts and Trades located is the basement of the town hall. The Palazzo Comunale comprises of a neoclassical style architecture, which was 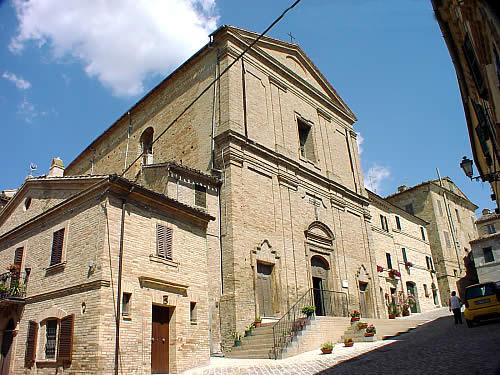 constructed on the existing medieval structure and designed by the architect, Ireneo Aleandri during the 1800’s. Here you can also see the Nicola degli Angeli historic theater designed by the same architect with final touches given by Giuseppe Sabbatani. You can see some Palladian influences with designs in neo classical style used in this theater along with a gallery comprising of two rounds of boxes. Besides, you can also view the stunning painting in the ceiling depicting two angelic youths moving amidst the clouds.

As you take a walk around this village of Montelupone, you can come across many residences belonging to well known families such as Fresco, Narcisi- Magner, Tomassini- Barbarossa among others. You can also see interesting frescoes and paintings done by the painter, Biagio Biagetti that depicts the four seasons of growing wheat. The Church of San Franceso is yet another monument to visit that holds lot of religious significance designed in the Baroque style. Here you can find the 18th century wooden choir, stucco statues of the Theological Virtues and the Organ. The Church of Santa Chiara is also an important place of worship built during the 17th and the 18th centuries. 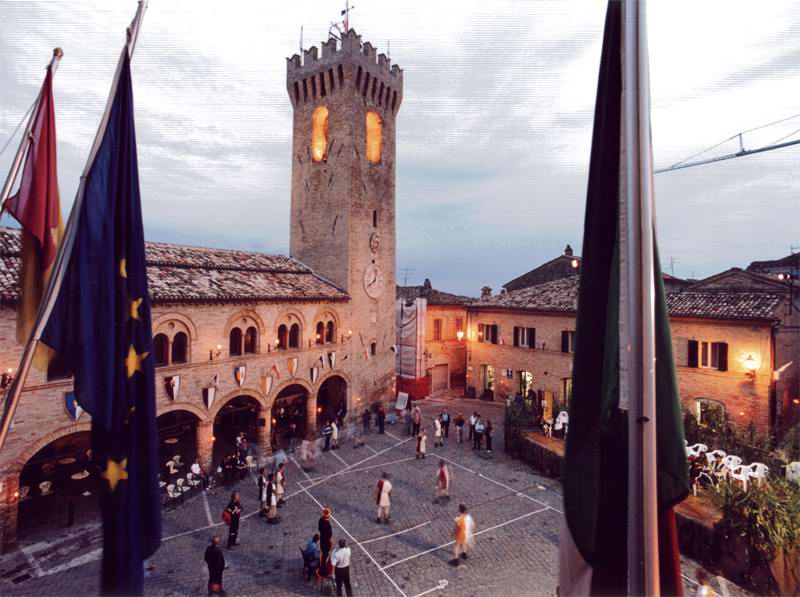 There are defense walls running upto 1 km along the entire periphery of the historic center known for its medieval style and some of the stretches were constructed in the later centuries. There are two kinds of towers found here including the rectangular and the pentagonal one, which signifies the rule of the Malatesta. The Ulpiana Gate was accessible through the castle in the earlier centuries and it was modified again during the Baroque period where a decorative arch was included in the design. Just outside the walls at a distance of around 4 kms, you can come across the Benedictine Abbey of San Firmano, which is constructed in the Roman style. Beneath the high stairs, you can find a fascinating crypt of the relics and the statue of St. Firmano made using earthenware.

If you are planning to stay in Montelupone on a vacation, then you can find many suitable options ranging from hotels to Bed& Breakfast inns providing all the required amenities. For those looking for cheap accomodation, there are many backpacker hostels available in the nearby places offering facilities of shared bathroom, common kitchen and a private bedroom or on twin sharing basis with bunker beds. If you want to avail of some cheap hotel deals, then you can also make online hotel reservations in advance to get some discounts on the rooms.

Food and eating in Montelupone

You can find some tasty dishes with local cuisine made using fresh produce used in most of the restaurants. Some of the special ingredients used in most of the Italian food include extra virgin olive oil, vinocotto, sourdough bread. A special tomato sauce is made used mixture of meats and offal and combined together with bechamel. You can also taste some of the best parmesan cheese spread over egg noodles in these restaurants. Thus, you can find some traditional recipes in most of the Italian restaurants here served in a unique style amidst a great ambience. Enjoy your dining experience with some great wine offered here by some of the finest restaurants.

Montelupone is a great place to visit some of the historical delights and catch a glimpse of the past for reliving those moments. The lovely architecture with medieval style buildings captivate the visitors along with the monuments and artistic splendor of this region is truly inspiring. Spend some nice time dining in some of the best Italian restaurants of this region and enjoy some great food.