A spot by McDonald’s caused much debate in Italy back in 2015.

In the spot a family is at a pizzeria; while waiting for the parents – who look very much undecided – to make their choice, the waiter asks their child which pizza he would like to have. To it, he promptly replies “A Happy Meal”.

The camera view changes, and the family is now at a McDonald’s. “Your child has no doubts”, says an outside voice. 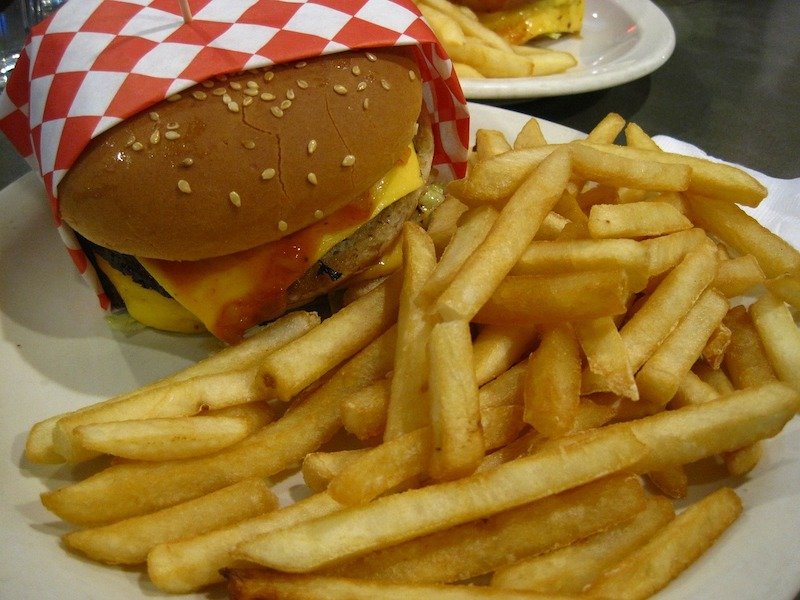 Was McDonald’s trying to say their food is better than pizza?

The spot is gone and we don’t talk about it anymore, but it caused a debate that is evergreen.

Neapolitan pizzaioli raised against what they consider a blasphemous spot, attacking one of the most important and best loved symbols of Italy, so much so, it is called in the same way all over the world. Eduardo Pagnani, one of the owners of the pizzeria Brandi (where according to legend pizza Margherita was invented), says ” pizza shouldn’t be touched: it’s a quality food”. The Associazione Verace Pizza Napoletana warned they would take legal action against McDonald’s and the content of the spot.

McDonald’s replied they did not mean to attack pizza. They just wanted to represent a scene that all parents witness: it happens in all families, once in a while to see their child asking for McDonald’s instead of pizza. 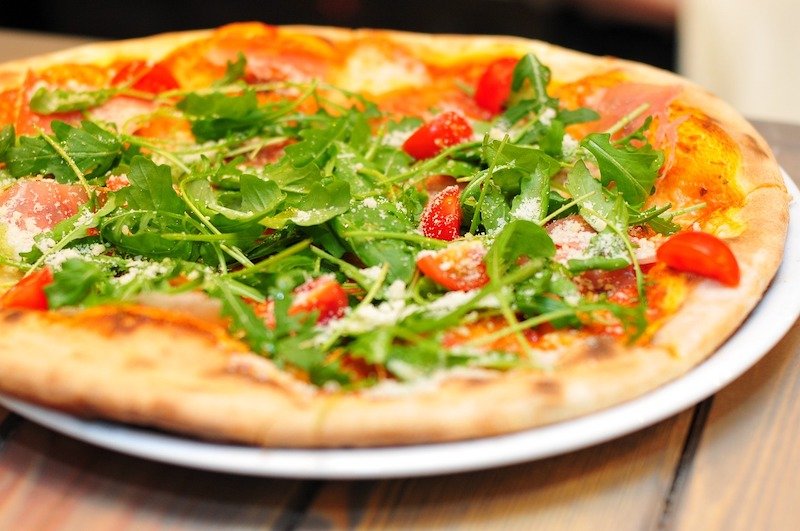 Comments to the McDonald’s video on YouTube are plenty. Most Italians are outraged by a spot that favors junk food over hearthy – and all in all healthy – pizza. Children, they continue, like Happy Meals just because of the present in the box; they associate the smell of burgers to the joy they feel at seeing the toy when they open the box. This is how McDonald’s tries to win more clients. But is this the solution? Offering a “Happy Pizza”, a pizza with a small present for children? Traditionally, dinner with family in Italy means sitting all together at the table and enjoying a meal in conviviality.  Letting a child play with a new toy is like betraying this tradition. Should we give up our traditions for the sake of a trendy dinner?

The Neapolitan community shot its own spot in return: a pizza “a portafoglio”, folded, is what a “scugnizzo” (child in Neapolitan) really wants. And it’s only 1-1.50 euro a piece.

The reply of the Neapolitan community

The debate was hot, and will never get old. And all happened at the eve of Milan Expo 2015, an event dedicated to food and its cultural influences and of which Mcdonald’s was a sponsor.