At around noon, a man opened fire in the town of Ardea, near Rome. He killed three people and the situation is still escalating.

There aren’t many details yet about the shooting in Italy. In fact, the suspect is barricated inside a building, with police trying to get to him.

The latest updates report the death of the suspect, apparently by suicide.

What we know so far

The suspect killed an 84-year old man and two kids, one of 3 and the other only 8. The two little brothers were playing outside of their home, while the man was just passing by on his bicycle. The latest reports have the suspect barricated inside an apartment, not responsive to any attempt of negotiation.

Witnesses reporterd hearing a sort of explosion, perhaps signaling the police’s entry. Indeed, there aren’t many certainties. For example, rumors have it that the 84-year man was the grandfather of the two kids. But nothing is confirmed. While the brothers weren’t dead when investigators arrived, the ambulance and helicopters coudln’t do anything to save them.

The first witness reports on the shooting in Italy

”When we heard the explosion, we thought it was fireworks. Then we got closer and we found out that it was a shooting,” said the president of the association Colle Romito, Romano Catino, “ we called the police right away and they arrived quickly. Then I messaged everyone to stay home. Luckily, many of the residents were a the beach.”

Catino knows the area and its residents. So, he also knows the family that lives in the apartment. And Catino says locals saw it coming. And it is the shooting in Italy.

”We reported many times that the man had a gun and he eas threating to use it,” a lcoal resident said, “but no one ever came.” He lives only 500 meters from the suspect’s place. “Now everyone came, but the kids aren’t here anymore.” The mayor confirmed the reports about a gun and the threats.

So does Catino, “the family in the apartment was signaled to law enforcment,” Catino said to ANSA, “because of situations of abuse and decay.”

Hence, locals and neighbors knew something was up. Apparently, so did the police. As the situation develops of the shooting in Italy, Life in Italy will follow its updates. For more news, check out our news page. 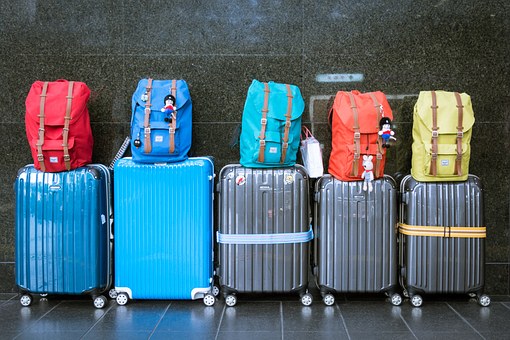 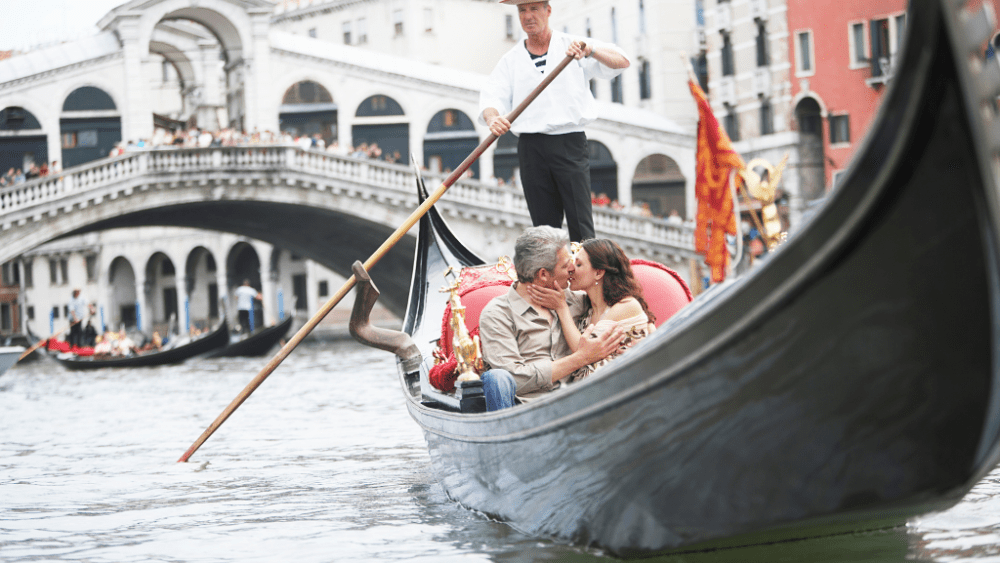 Poor people in the wrong place at the wrong moment 😔

I read that the police knew the guy had a gun but no-one went to check, this incident could probably be avoided…