After a long night of research and worries, rescuers found Nicola alive. But the questions have just begun.

The parents of Nicola Tanturli gave the alarm on the night between June 21st and 22nd. However, they waited nine hours to notify the authorities of the boy’s disappearance. Nicola was found on the morning of June, 23rd, by a journalist. Rescuers and responders reported that the kid is fine and that he only had scrape and bruises.

While the police hasn’t reported any open investigations, people are wondering. What happened on that summer night?

The story of Nicola Tanturli

Nicola is the youngest of two brothers. While he’s barely 2 years old (specifically 21 months), his older brother is 4. The family lives in a remote and rural area of the Tuscan Apennines, in a region called Mugello. It’s difficult to reach it, since visitors have to walk up to the family’s house. On the night of Monday, June 21st, the parents tucked into bed their sons.

When they walked into the room on the morning after, they found Nicola Tanturli’s bed empty. The parents looked all over the house and the surrounding areas, without luck. Nine hours after they had seen Nicola, they gave the alarm to the police.

Rescuers, investigators, volunteers, and dogs joined the searched in the Apennines, going up and down hiking trails. Finally, a breakthrough happened.

A journalist found the kid while he was walking back to the family’s house. He heard moans and cries and that’s when he alerted the rescuers. Nicola Tanturli was at the bottom of a cliff, over 3 kilometers away from his house. A police officer secured his way down the cliff to rescue the young boy.

Nicola asked for his mother right away. They hugged again. Then, the young boy was taken to the hospital for a checkup. First reports say that Nicola is in shape, with only a few bruises.

So, what happened to Nicola Tanturli? So far, the main hypotheses is that he woke up during the night and he simply walked out of the house. Since he’s used to walking around and being outside, the idea is that Nicola got lost. He was talking a stroll and he couldn’t find his way back home.

The first authorities on the ground didn’t ask Nicola any questions. But the Commander of the local police station Scarperia, officer Danilo Ciccarelli, had the chance to take a good look at the boy. He was the one who went down the cliff to save him.

“I checked if he was hurt, but he just had some scratches,” Ciccarelli said to ANSA, “then he grabbed my neck and I slowly brought him back. It was a true joy, bringing him back to his mother’s arms. I didn’t feel like h spent the night there, I believe he walked there through the woods, because that was the easiest way to walk.”

So, while the events are still unclear, everyone is happy to see Nicola Tanturli back. “We didn’t sleep for two days,” said mayor Gian Piero Philip Moschetti to ANSA, “but this repays us for all the effort. Everyone worked well together and it’s a victory for the entire community.”

Still, people were asking him questions too. In fact, the mayor heard from investigators that Nicola might have walked for five kilometers. When a journalist asked if social services will get involved, mayor Moschetti said, “they have already contacted us. We already talked to them, even to find out how we can support this family.”

Indeed, there are still doubts and questions. But at least Nicola is safe. 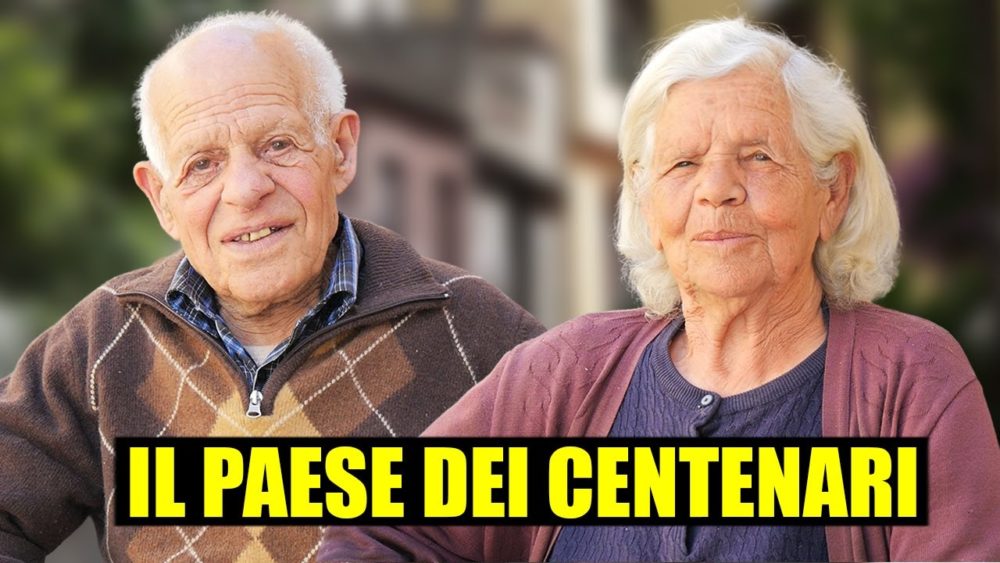 Welcome to Seulo, the village full of centenarians 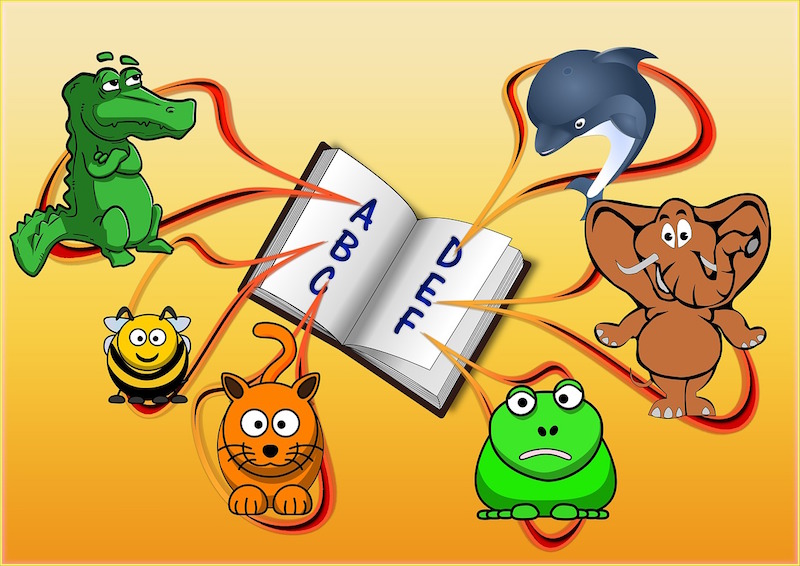 Even if we don’t really know what happened at least they found the kid!

If someone would have put the kid there we would probably know already, he probably got lost

It is a very strange story, maybe the boy really did walk and got lost by himself