Italy took over Wales and it emerged as the leader of its group. Here are the highlights of the third game.

The game Italy vs Wales ended 1-0 for the Italian team. Mancini’s players broke records and they have emerged, from being an outcast to being a serious contender.

Italy vs Wales, reliving the game

While the previous two matched both ended 3-0 for the Italian soccer players, this latest one only had one goal. But it was enough to ensure the first place in the group. Coach Roberto Mancini changed eight players in the starting formation, to allow rest for the ones who had played over 180 minutes already.

So, Mancini put on the field names like Bernardeschi, Bastoni, and Belotti. He also gave a chance to Chiesa, whose father had scored against Wales in 1999. Only, this time his son didn’t score. Instead, the winning goal came from Matteo Pessina. The match Italy vs Wales was the first time the 24-year old played in the big, European leagues. And he didn’t disappoint.

Indeed, he might have a place in the next match, at the next round. While the rest of the match didn’t see any more goals, the Italian team kept trying. Still, while these players might not have been the first and top choices of Mancini, some of them showed their potential. And it’s a potential worth 90 whole minutes on the field.

Italy is still waiting to learn its opponent. But the team didn’t make any calculations. Going into the match Italy vs Wales, the coach and his players only wanted to win. Also, they had a record to break. Thanks to this win, Mancini has a positive streak of 30 matches unbeaten. This equals the record of coach Vittorio Pozzo, dating back in 1935 and 1939.

Finally, the Italian team is the only one in Euro 2020 that didn’t receive any goals. And this is a valuable record, made to show rivals that Italy is there to stay.

Italy will play its next match on June, 26th at 9pm (local time). Wales also moved on to the next phase of Euro 2020. While both teams wait to know who their opponents will be, one thing is certain: Italy won’t go away easily. 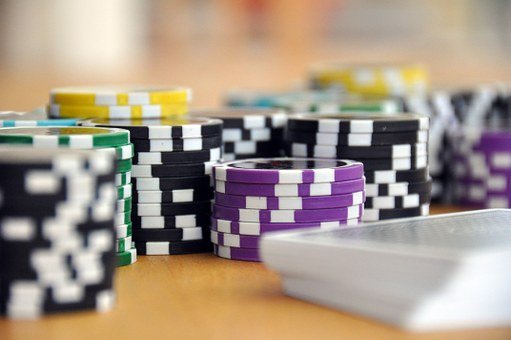 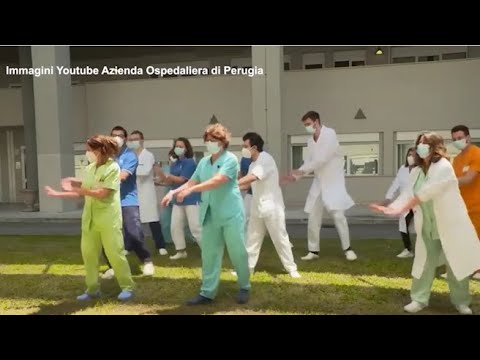 I really wonder who will win this cup, I feel like it’s unpredictable

I can’t wait to see the next match, Italy is doing a really good job!

Italy we believe in you, maybe next time you will be able to participate to the World Cup lol